Playing for the Planet

[Guilherme Fernandes, Nova SBE Alumnus, is currently working at Newzoo, where he is exploring further the intersection between video games and sustainable development. Guilherme wants to share what has inspired him the most, by introducing us to “Playing for the Planet” report]

Introduction to “Playing for the Planet”

Video games are at the forefront of the new digital wave of empowerment that is reaching the entire globe. Once thought of as a niche market, the games business has grown into one of the largest entertainment industries worldwide and it will be worth over $150 billion in 2020.

Some of the less developed regions in the world, such as the Indian subcontinent, Southeast Asia, and Middle East and North Africa, are the ones growing the fastest. They are propelled by the increasing massification of smartphones usage and infrastructure improvements, which allows the local population to access the leading form of gaming: mobile gaming.

The mobile games market has been booming for more than a decade and it shows no signs of slowing down. In 2020, it will account for nearly half of the total global games revenues and it is expected to continue growing by 10% every year until 2023, on average, meaning it will be worth $103 billion.

In 2019, Newzoo helped the United Nations and GRID-Arendal assembling the attached report, concerning how the games industry can leverage its size and massive reach to promote the achievement of the Sustainable Development Goals (SDGs).Video games are at a privileged position to do so, considering their global scale and capacity to be played in a variety of platforms by a very large share of the world population. Moreover, younger people, who are often considered hard to reach by traditional forms of media, are some of the most avid consumers of video games, making these an ideal medium to maximize impact. Besides playing games, there is also a growing industry consisting of people watching other people play, competitively (e-sports) or simply for entertainment, which offers another facet via which games can potentially influence people’s perceptions, attitudes, and actions.

To learn more about how exactly games can contribute towards the SDGs, take a look at this report. 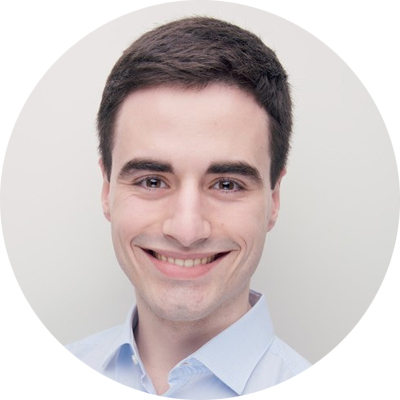 Guilherme Fernandes is a market consultant at Newzoo, the global leader in games and esports market intelligence. He graduated from Nova SBE's MSc in Economics in 2017 and was also a teaching assistant and grader at Nova SBE. Before joining Newzoo, Guilherme worked as a consultant at PwC in the Lisbon office 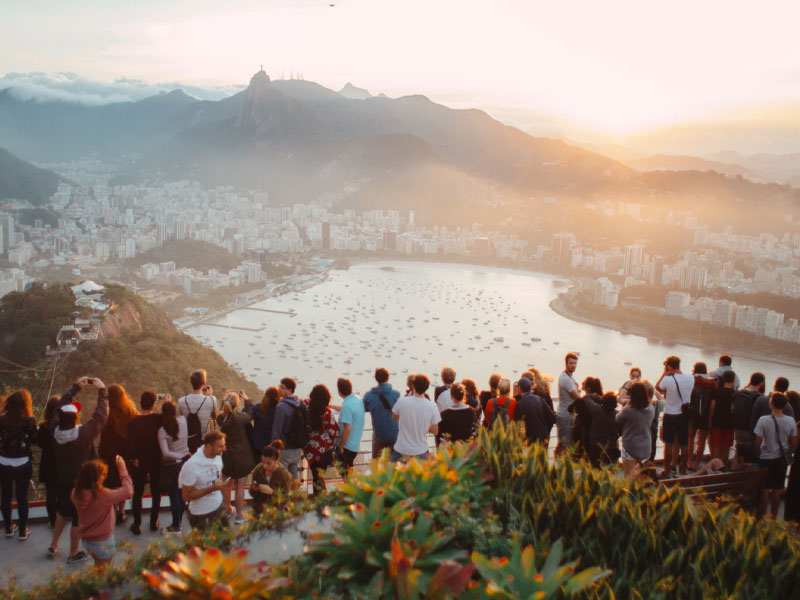 Technology and the Future of Travel & Tourism

With Calouste Gulbenkian Foundation. What lessons on sustainability can we learn with this crisis? Is the trend towards a more sustainable economy at risk? Or is this a new opportunity to change? 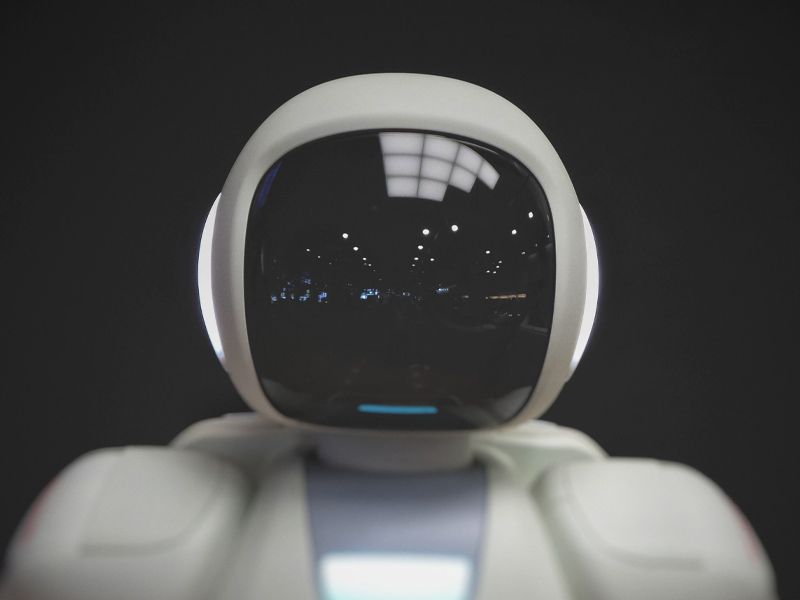 Explorations of the future of work inspired by Blade Runner

Can Maslow have anything to say about the role of human workers in a robotized society? 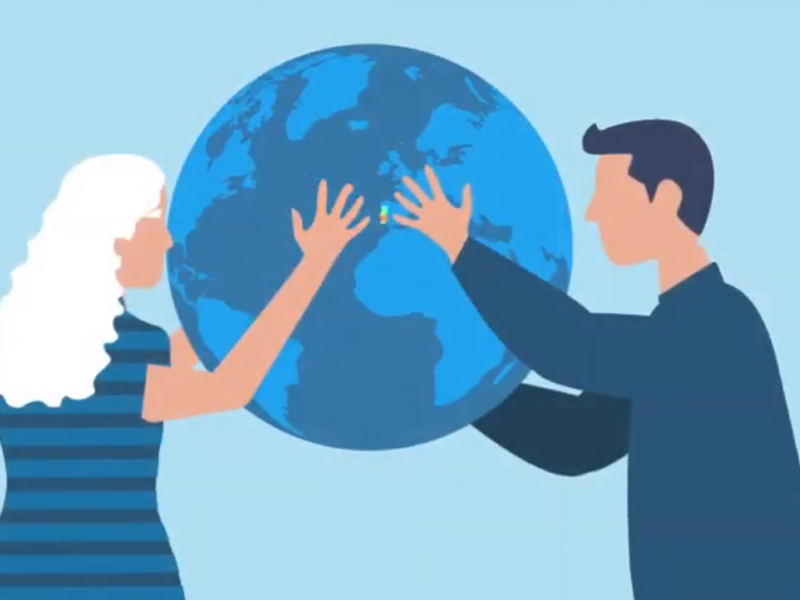