Automation and the future of work. Portugal, brace yourself for a new age of discovery

The fourth revolution is taking place and Portugal is not immune to it in today’s global economy. In fact, a recent study developed by McKinsey with the collaboration of Nova SBE to CIP estimates that approximately 1.1 million jobs will be lost due to automation by 2030. This is a massive number of workers. To put the magnitude into perspective, this is the equivalent to one in every four workers currently in the workforce in Portugal.

However, it’s not all bad news. The same study also points out that with automation, jobs will be created. In particular, one of the identified key trends in job creation in the study is the fact that productivity will rise. With higher productivity comes higher income which promotes job creation. All in all, the study estimates that 0.6 to 1.1 million new jobs could also be created due to the combination of automation and economic growth.

The structural transformation of the economy when major breakthroughs in technology take place is not something new. In previous industrial revolutions, economies have moved from being predominantly in agriculture into manufacture, and then into services. The issue of automation, when compared to previous revolutions, is the speed at which the transformation of the economy will take place. The time horizon of the study reported by CIP is by 2030. Hence, a mere twelve years from now.

Now, the real challenge of automation lies not only in the magnitude and the speed in which jobs are lost and created but also in the transition period. The main reason being that occupations that will experience more jobs being lost are not the same as the ones being created. The demand for occupations will shift. Many of them will become obsolete, while others, that are not so easily automated, will face higher demand as consumers spend more on products and services using these occupations in their production process.

This means that the skills of the workforce will have to change rapidly. In the midpoint scenario, the study estimates that up to 0.7 million workers will need to change jobs or upgrade their skills by 2030. This poses significant challenges that will require an active role by the government, the private sector and the educational institutions in the process of retraining the workforce.

Universities, in particular, can and should be at the forefront in preparing students for the automated future of work. However, in order to be more effective in helping students, they need to not only reform their curriculum but also their entire approach to education. First, the emphasis needs to shift from content to skills. Machines are not flexible thinkers yet. The jobs that only humans can do will also require judgment, ethics, and critical thinking. Second, universities need to potentiate social skills through platforms of interaction and fully support students to study abroad. Finally, universities need to help students in developing the skills to keep learning independently, because know-how to succeed in a career will increasingly churn at a faster rate.

Portugal is in a great position to make the most out of the opportunities that will come with automation. For instance, we will be able to substitute repetitive tasks with creative ones. At the same time, the workforce is creative and has strong social skills such as empathy, flexibility, and cooperation. Portugal has flourished before during the first age of discoveries. I believe that, with an effective and timely action put forth by all agents in the society, it has all the ingredients to strive for smooth sailing in the next age of digital discoveries. 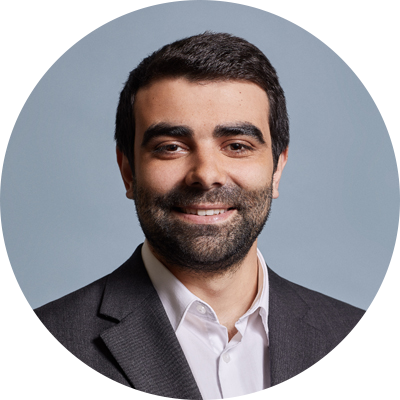 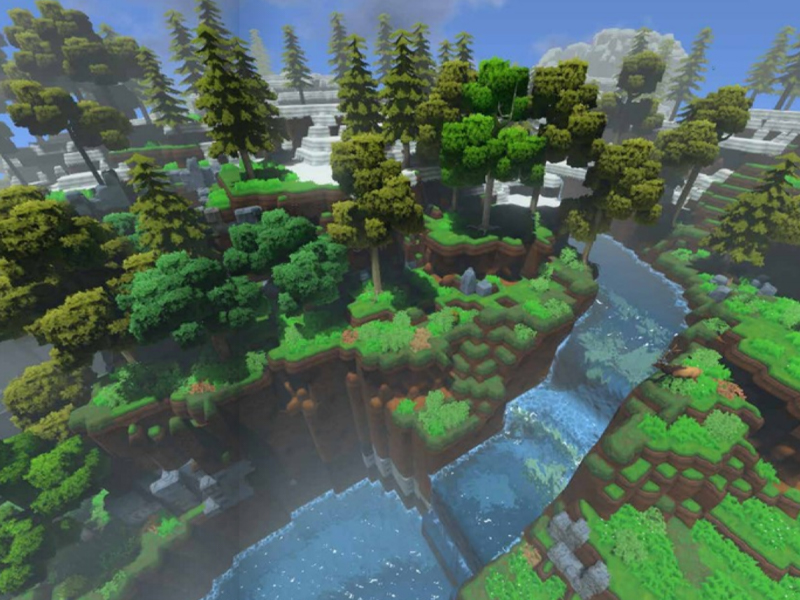 Playing for the Planet

How can the fastest growing media platform in the world be harnessed to deliver on the Sustainable Development Goals and the urgent global needs they represent? 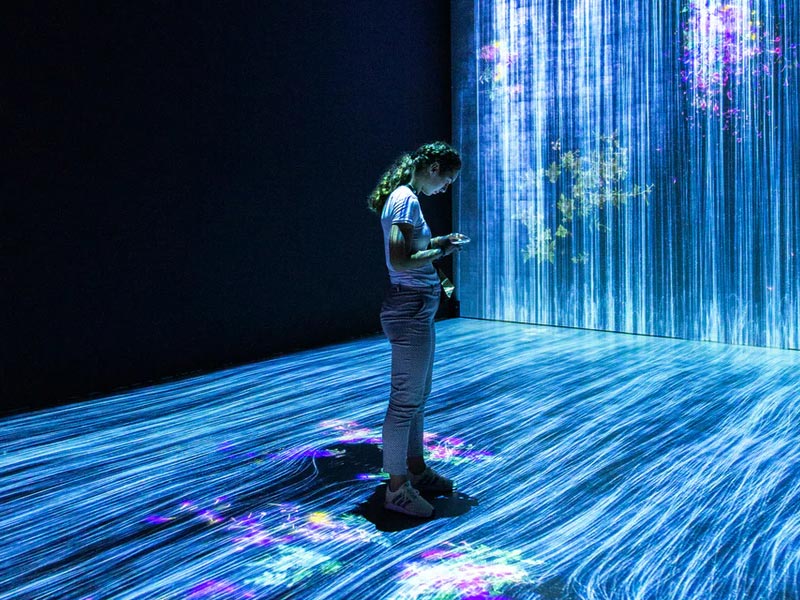 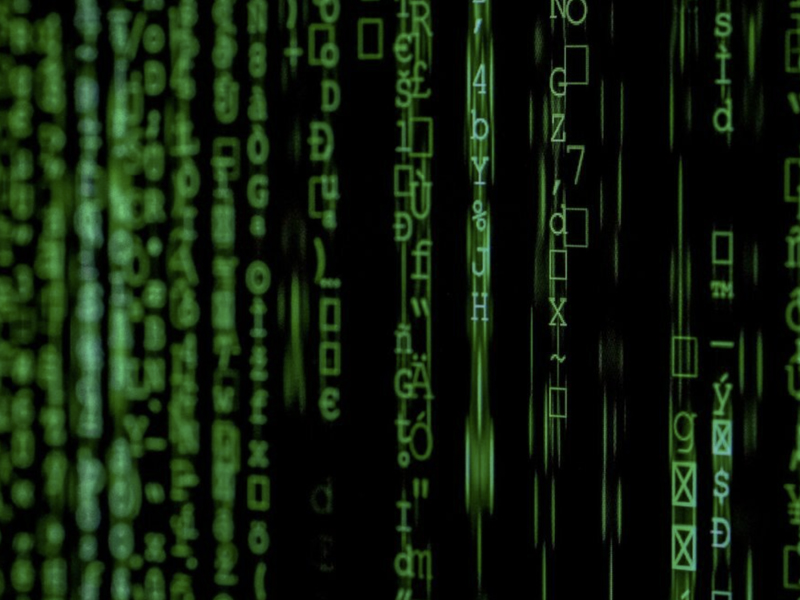 Meet Cyberwrite: the next step in cybersecurity

Crime and illicit activities exist since the beginning of the law-based society as we know it. In recent times, crime has taken a step forward in the way that, following the evolution of technology and the creation of private information networks, crime organizations found this technological revolution as a new approach to commit illegal actions