From health aid to stock management, which makes artificial intelligence

Health and retail are two of the sectors that stand out for the application of the so-called artificial intelligence in Portugal, in contrast to banking, which is more "afraid" because it is a more regulated sector. It can help more accurate diagnoses, and, in the future, it will change the way we move.

The study "Artificial Intelligence Pathways and Opportunities, a View from Portugal", reveals that this technology is already used to monitor and understand consumers' needs in retail. Helps to manage logistics operations and optimize the process of transporting goods, such as food.

The technology of management and analysis of large amounts of data can be applied "a little bit to everything", reveals to JN João Castro, coordinator of the study carried out by the Francisco Manuel dos Santos Foundation, with the support of Google. One of its future applications is the automation of factories and autonomous driving, which "can have absolutely brutal impacts on the way society is organized". The more personalized use of artificial intelligence can also bring advances in the health area in a more accurate diagnosis.

João Castro told JN that "this technology is now in a degree of maturity to be used in different areas", and there is not one that is "leader" in its application. According to the Nova SBE professor, artificial intelligence is understood as "an algorithm that processes a large amount of data", in a "work capacity that the human being does not follow".

In health, one of the areas that has been highlighted by the recent incorporation of artificial intelligence, the technology is used in "support to diagnosis" and in the response capacity. According to the coordinator, this is a solution that reduces the effects of overload in hospitals since they provide "totally different models and treatment protocols". In the retail industry, artificial intelligence "helps as reinforcement" in managing logistics systems, particularly in the optimization of goods transport processes, such as food.

According to João Castro, one of the companies in Portugal that stands out for being a pioneer in the use of this technology is Sonae. In the late 1980s, the company "already used brutal amounts of data", according to the coordinator.

Banking is one of the industries that stands out for being "more afraid" in applying this technology. Like insurance, banking is a "highly regulated" sector, which can hamper the use of artificial intelligence.

One of the points of study of the project was public policies regarding the application of technology. According to João Castro, "there are teams dedicated to technology to promote with the State" these new applications. However, throughout the interviews with professionals from different sectors, it was concluded that "more public debate about the potential of technology" is requested. Although there are "policies to be developed", it remains to "include society in the discussion" on data protection topics.

Although this study was done "in an atypical year", the coordinator leaves the call for the continuation of the discussion on this topic, which is being "constantly updated".

This article was originally published in Portuguese, here Jornal Económico 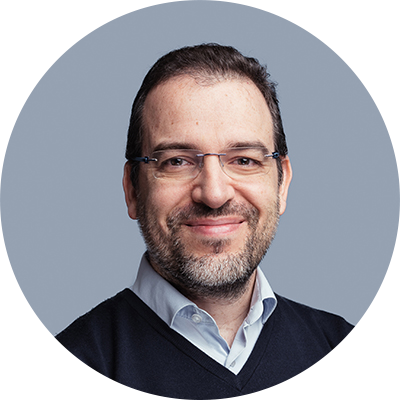 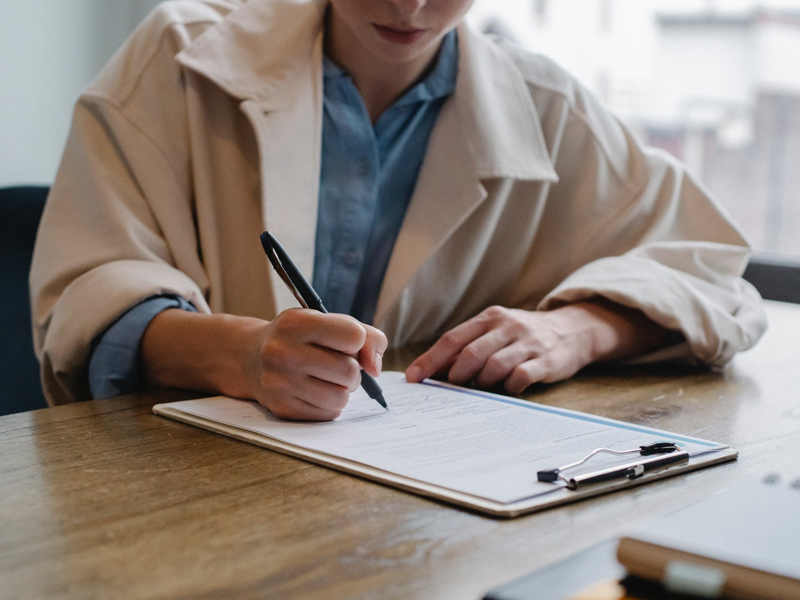 Algorithmic long-term unemployment risk assessment in use: counselors’ perceptions and use and practices

How can we improve administrative decision-making in the public sector? This study discusses the use of a decision support system that employs an algorithm to assess individual risk of becoming long-term unemployed and that informs counselors to assign interventions accordingly. 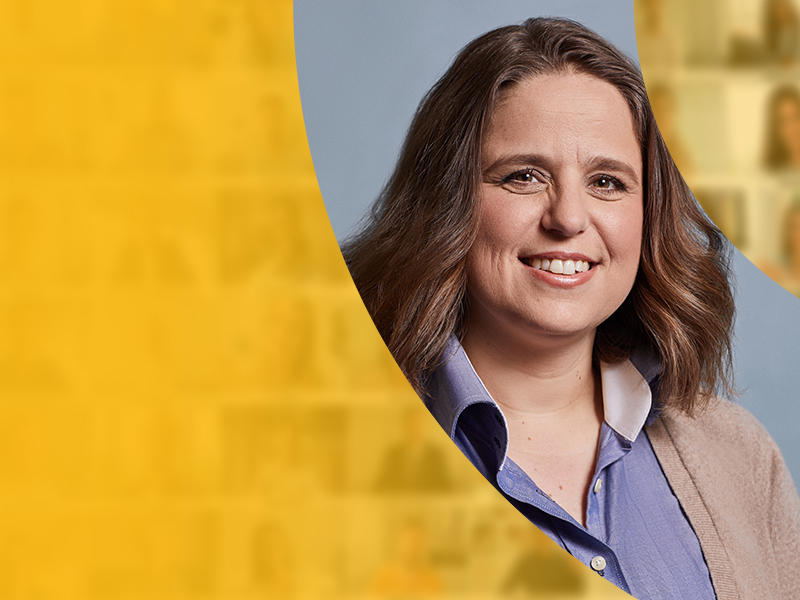 The current pandemic has heightened the levels of stress and uncertainty, with a particular emphasis on a pervasive type of stress, technostress, that is created by the use of Information and Communication technologies to work. We will discuss, as stress and uncertainty levels rise, a particularly pervasive type of stress, technostress, created by the use of remote communication and IT to work. 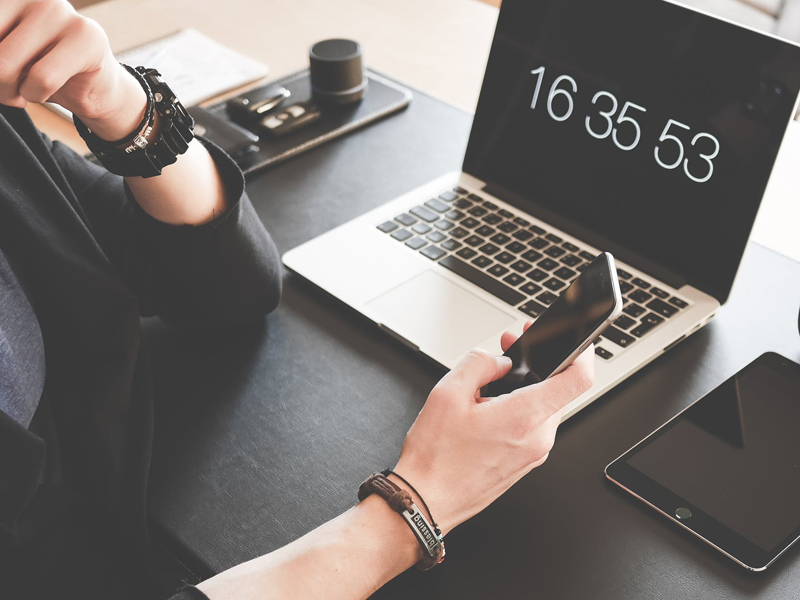 BCG, Google and Nova SBE defined the objective of measuring the digitization of the economy in Portugal, using the DAI survey - Digital Acceleration Index, a benchmark tool developed by BCG and adapted to the Portuguese context by Nova SBE, which has already has been used in more than 5,000 organizations.