Self-driving vehicles, like many other technologies, have the ability to leverage the economy, people’s lives, and, ultimately, the environment. It grants several benefits but also entails rather negative consequences, which should be mitigated at the earliest stage possible.

The million-dollar question is to what extent will this technology shape our society?

First things first and as the name suggests, a self-driving vehicle is any kind of vehicle that operates on its fullness without the direct input of a driver. It operates under sensor devices and navigation algorithms, which are combined with advanced Artificial Intelligence technology that enables the interpretation of the outside environment. This permits the right decisions in the right moment to be made, allowing to smoothly navigate from point A to C, moving through point B or any other desired location. Additionally, the use of Machine Learning enables the vehicle to become more efficient and make the best decision as it encounters obstacles or faces new situations.

When an average person thinks about this topic, the first case that comes to mind is that of an autonomous car, which will undoubtedly become mainstream in a not too distant future.

Most experts state that autonomous cars will boost the ride-sharing industry. Since today’s cars are parked 95 % of the time, and through the implementation of such vehicles in the industry, the ownership of a car will no longer be beneficial cost-wise. As shown by a research of RethinkX, by the year 2031, using an autonomous ride-sharing service will cost around $3,400 per year compared to $9,000 per year for car ownership.

However, it is clear that autonomous driving technology will be adopted far faster in logistics than in passenger markets due to regulatory and safety reasons. In fact, liability issues are less pressing when transporting goods. Evidence shows that implementation is starting in the last-mile of delivery and will gradually evolve to long-haul transportation.

Besides passenger transport and logistics, the opportunities are vast and these vehicles are showing up in many forms, shapes, and sizes; in a wide range of industries, such as aerospace, warehousing, manufacturing, agriculture, hospitality, tourism, university research, and military. Actually, the use cases materialize in robots, cars, trucks, buses, airplanes, boats, drones, or even forklifts.

Indeed, self-driving technology grants a series of benefits for society. People will deal with significant changes in their daily lives. The implementation of autonomous cars will improve the users’ utility time on travel by re-allocating their commuting time to more useful tasks, therefore improving the quality of life and comfort. In addition, and since it does not require a driving license in the SAE (1) automation level 5, it will be a changing paradigm for people with disabilities who will be able to use them, thus reducing social exclusion.

Through the widespread use of these vehicles in society, there will be substantial reductions in CO2 emissions generated by improvements in traffic flows and thanks to the fact that these vehicles are intrinsically associated with electric engines, contributing to a better environment.

In a business context, as self-driving vehicles do not require any sort of human control, they can work around the clock, which provides higher levels of efficiency, improves operational flows, and reduces labor costs. Moreover, the low error rates and collision avoidance systems contribute to safer work environments, substantially reducing workplace accidents and car crashes — currently, over 90 % of car crashes are caused by human errors, as regards the United States (NHTSA, 2015).

On the other hand, this technology also entails rather negative drawbacks. Against the improved safety, there are difficulties in guaranteeing the maximum security when it comes to cybercrime and privacy-related issues — the biggest concerns shared by most stakeholders — which need to progress in order to allow these vehicles to reach mass production.

Previous experiences show that some emerging technologies fail to conquer market share when launched too soon — when consumers and society, in general, are not ready for such disruption.

Laws, regulations, and ultimately cultural acceptance in the upcoming times will definitely play an important role in shaping the future of self-driving vehicles, which strongly relies on the ability to overcome these roadblocks flawlessly.

Cultural acceptance is a critical issue in the process of technology adoption in society. In fact, it works as a strong barrier when there are negative perceptions of technology. A change of thinking is required, and people must get used to computers fully controlling their vehicles.

Nevertheless, and based on the existing successful, let’s say, forms of self-driving vehicles to-date, it is clear that this technology has a huge potential to rely on and become a life changer for several areas of modern society. 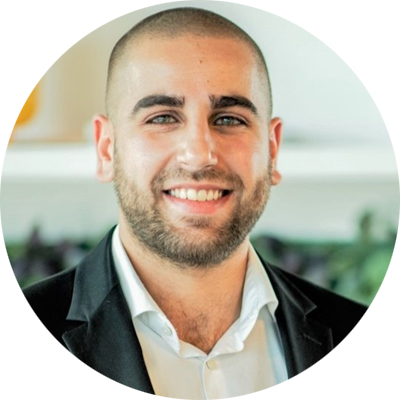 MSc. Alumnus at Nova SBE, he is currently working in Consulting at Deloitte Digital. 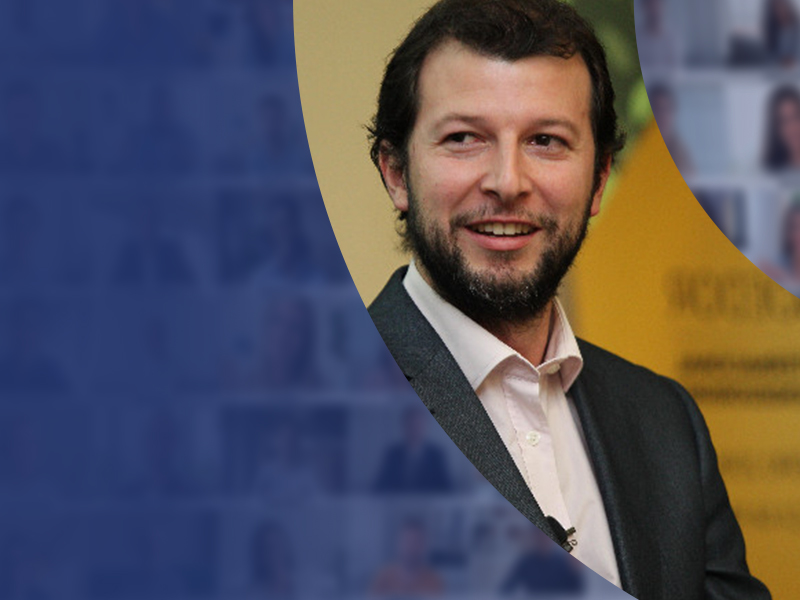 Learn more about the movement that started on March 14th and counts with 4000+ people: engineers, designers, marketers, health professionals, among many other specialties. 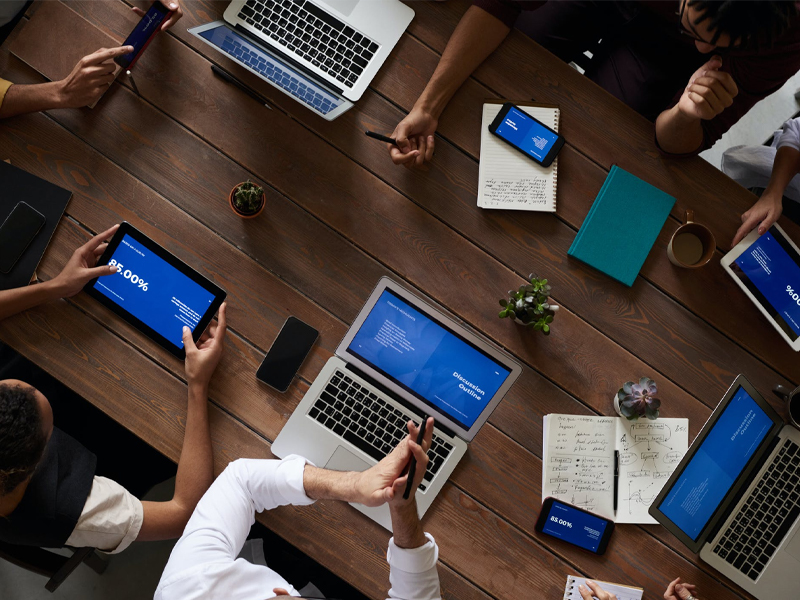 Automation and the future of work. Portugal, brace yourself for a new age of discovery

Automation presents challenges for Portugal, but also opportunities. The role of universities in preparing students for the automated future of work. Assistant Professor João Duarte explores this topics. 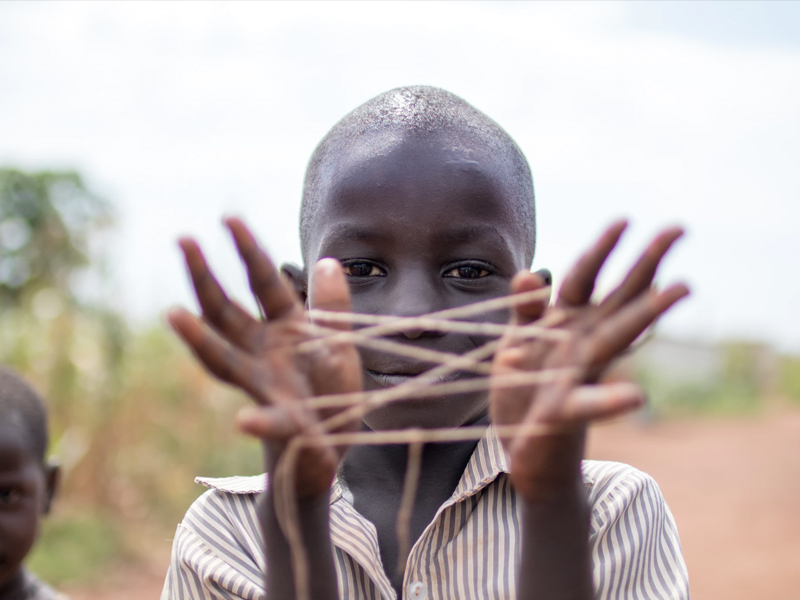 ProFuturo: Evaluating the impact of the technology-based program Aula Digital in primary schools