The effects of overconfidence in job market signaling — an experimental approach

It is important to understand how markets work with asymmetric information because, in reality, it’s very common that one side of a market has more information than another. One of the classic asymmetric information problems studied in economics is the Spence signaling model, Spence (1973). In this paper, Spence described a stylized example of workers with private information about their ability or productivity, trying to signal their productivity to firms who compete to hire them. Education can work as a signal that workers send to employers to indicate their productivity. Since a worker’s productivity can only be observed after the employer has already hired him, they must rely on those signs to predict which salary will be the most appropriate for a worker. For the signaling model to work, there has to be a negative relationship between the marginal productivity of the worker and the cost of sending the signal. In the context of education, it means that the less productive a worker is, the more costly it will be for that person to obtain an education. This should ensure that highly productive workers get more education than low productivity workers and that low productivity workers do not find it profitable to imitate high productivity workers.

Since there is not very much evidence about the signaling model, and evidence from behavioral and experimental economics suggests that people don’t always behave according to theory, I believe it is worth reflecting on how people evaluate their own abilities. If they, in fact, misevaluate them, this can lead to biases such as overconfidence. In the case of the signaling model, this means that some workers may believe they are high types, when in fact they are low types. This leads us to the following questions: Are all low productive workers aware of their limitations? Do firms also perceive that workers can be overconfident? How does this affect the equilibrium?

To find an answer to these questions, I conducted two online surveys: one from the employers’ perspective and one from the workers’ perspective. In both surveys, the setup is the same, in which two firms are competing to hire one worker. The employers’ survey asks questions regarding the wage choice given the signal. The workers’ survey asks questions regarding the choice of sending, or not, the signal, depending on different wages.

I observed that there are relevant differences between firms’ wage offers and the workers’ predictions. On average, workers are expecting a wage for workers who don’t send the signal 11 % lower than what firms decide to offer them. On the other hand, they expect a wage 53 % higher for workers who send the signal, comparing to firms’ real offers. This discrepancy between prediction and reality can be the cause for people to make uninformed decisions regarding, in this case, investments in education.

Takeaways from these observations might seem a little too harsh: people with fewer capabilities shouldn’t invest so much in education, and firms should be more cautious with how they assess people’s productivity before hiring. However, there’s one very interesting assumption that is made theoretically for which real-world applicability can be questioned. The model we just explored assumes that education works only as a signal, not having any real contribution to more productivity. One can very easily argue that people who get more education actually gain capabilities, which makes for the case that people’s types, non-productive and productive, aren’t intrinsic to them after all, but instead altered by the education they get.

No matter what the beliefs are regarding if types can be altered through education or not, it’s always important that people know themselves so they can invest wisely and predict their outcomes as best as possible. From the firms’ perspective, the solution includes a stricter, more challenging recruitment process, and safety net-clauses like probation periods 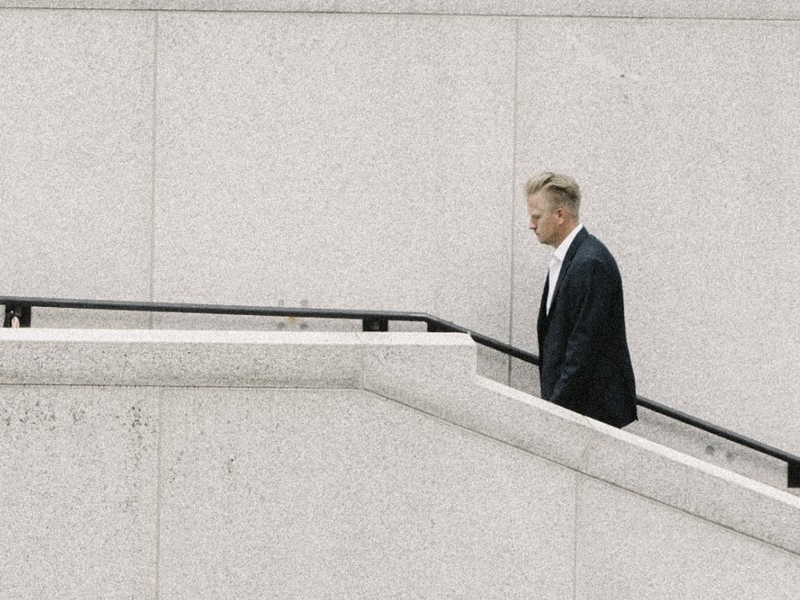 “Snitches get stitches” — The impact of corruption and whistle blowing

Nurturing ethical virtues in companies has benefits for stakeholders and corporations and creates positive impacts on the companies’ financial performance. Nevertheless, in recent years, we witnessed reports of ethical misconduct and corruption seems to arise as one of the most perpetuating issues in our society. 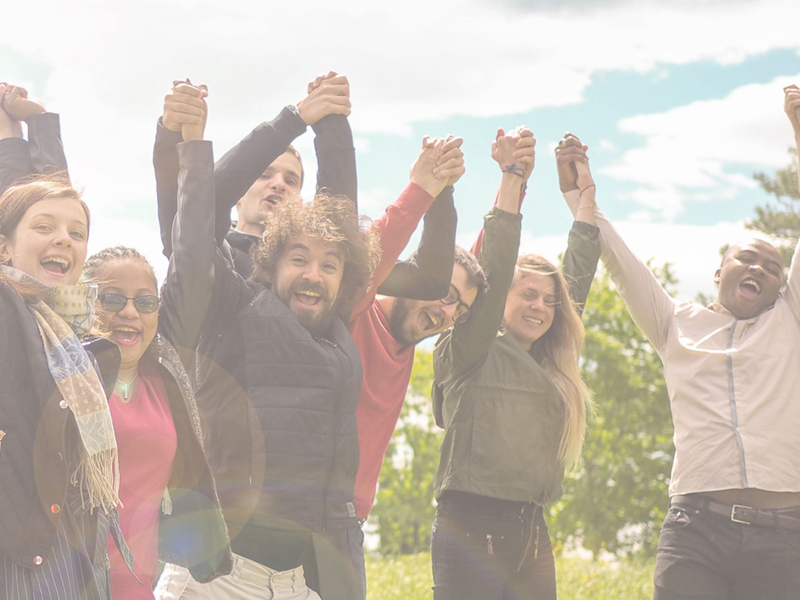 The Economy of Francesco (EoF) is a global gathering of economists, researchers in economic models and change makers designed to present the world with distinct ways of thinking about the foundations and impact of current economic models 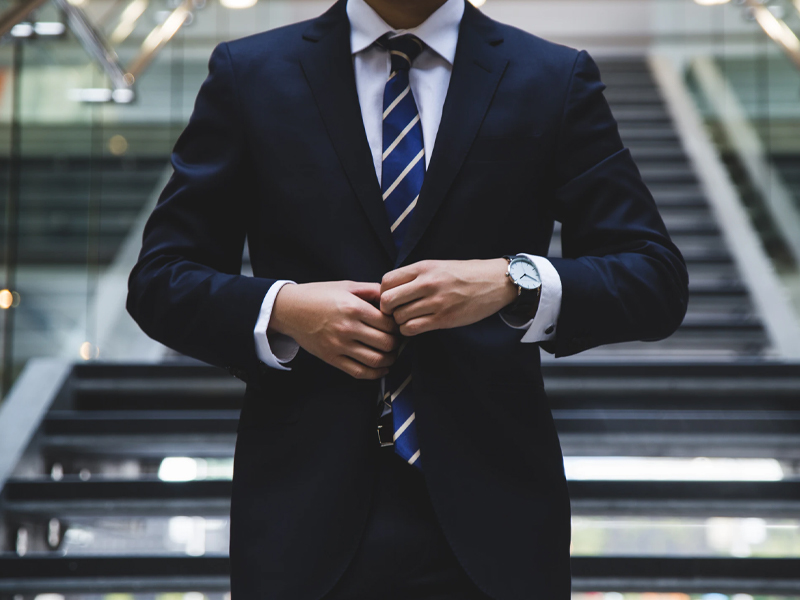 Person-job fit across the work lifespan: the case of classical ballet dancers

This study examines how employees assess demands-abilities and needs-supplies across their work lifespan, and how they better adjust to their work.