The opportunity to improve the lives of half the population

There are 3.9 billion women in the world which corresponds to 49% of the world’s population. However, and despite the fact that women drive about 85% of consumption decisions [1], most products have not been developed considering their specific needs.

There are several examples that corroborate this phenomenon. Basic life support training for resuscitation from cardio respiratory arrest is performed on male mannequins, which explains why a man’s public CPR survival rate is 23% higher than of a woman [2]. There is discomfort in performing CPR to women because it is a different body from the one in which people were trained to perform in public emergencies.

Until 2012, car accident simulation tests in the USA did not include women,which resulted in inappropriate seat belts and a higher likelihood of severe consequences compared to men. In the European Union, the statistics are similar: only one in five security tests with specific regulation requires the use of a woman as mannequin and only in the passenger’s seat [3].

In the health field, for example, the databases on cardiovascular diseases and associated risk factors are primarily based on men, although cardiovascular diseases are the leading cause of death for women globally [4]. These and many other examples are described in the book “Invisible Women: Exposing Data Bias in a World Designed for Men” by Caroline Criado Perez.

As an investor, my job is to identify good investment opportunities. As an impact investor, my mandate is to find investment opportunities that improve the lives of people and the planet. As a man, I feel the responsibility to learn more a bout why we are not addressing the needs of half of the world’s population. As a result, I have been talking to women to educate myself on how to tackle this issue successfully.

Products that are adequate for women and meet their specific needs benefit from a set of tailwinds:

As you read this, there are around 80 million women in the world in their menstrual period. Two billion women have their period once a month for an average of 40 years, the equivalent of about 12,000 menstrual products used during a lifetime. In comparison, a man who shaves every day for 60 years, and changes the blade every week, will use about 3,000 blades during his life. Recurrence of usage is a proxy for why better products are likely to be quickly adopted.

Diversity of verticals within the same category:

Femtech is not only about menstruation and fertility. Several opportunities include adapting the design of everyday products to suit the needs of women (for example, smartphones,office design, sports equipment, among others). The opportunity to innovate in goods and services that give women a better experience and outcomes apply to almost all sectors one can think of.

It may seem like a thing of the past, but the Oscars Academy in 2020 banned a Frida Mom brand advertisement for portraying a woman, that had just become a mother, getting up at night to change the postpartum pad while her newborn cried in the bedroom. On the other hand, an ad in the Super Bowl, seen on average by 90 million people, showed a man trying to guess the taste of Doritos through contact with his genitals. While the generalist media reinforce the taboo around women’s health, there is an opportunity for differentiation from a breed of new brands. These brands have the chance to talk and communicate about a dear topic to consumers while creating a strong relationship with them, reflecting on higher brand loyalty,engagement and retention. Many brands have followed this path, such as Ohne, Flo, Clue, Brarista, Elvie, among others.

At MAZE, in all the areas we work in,we are actively looking for product innovations developed with and for women,and we are motivated to continue to learn and grow our knowledge in this area.

The impact and economic potential of serving women with better products have been dormant for decades, and there is an urgency to change this paradigm. It is up to the community of investors, entrepreneurs, corporates, and social organizations to shape this path — the opportunity exists, and half the population of our planet deserves better.

[1] 30 statistics when marketing to women https://thenextweb.com/socialmedia/2012/01/24/the-top-30-stats-you-need-to-know-when-marketing-to-women/#.tnw_wUzMxTvr
[2] Eight ways the world is not designed for women https://www.bbc.com/news/world-us-canada-47725946
[3] The crash test bias https://www.consumerreports.org/car-safety/crash-test-bias-how-male-focused-testing-puts-female-drivers-at-risk/
[4] Cardiovascular disease and the female disadvantage https://pubmed.ncbi.nlm.nih.gov/30939754/

Note: This article is about the economic opportunity that exists in the development of products specifically targeted at women. It is not an article about the inequalities of access and representation of women in the professional world or the themes of diversity and inclusion in general. These themes are subject to internal reflection in all areas of MAZE (Maze X accelerator, MSM fund and public sector area) where we are working to improve and where we plan to deliver results, not communicate intentions. 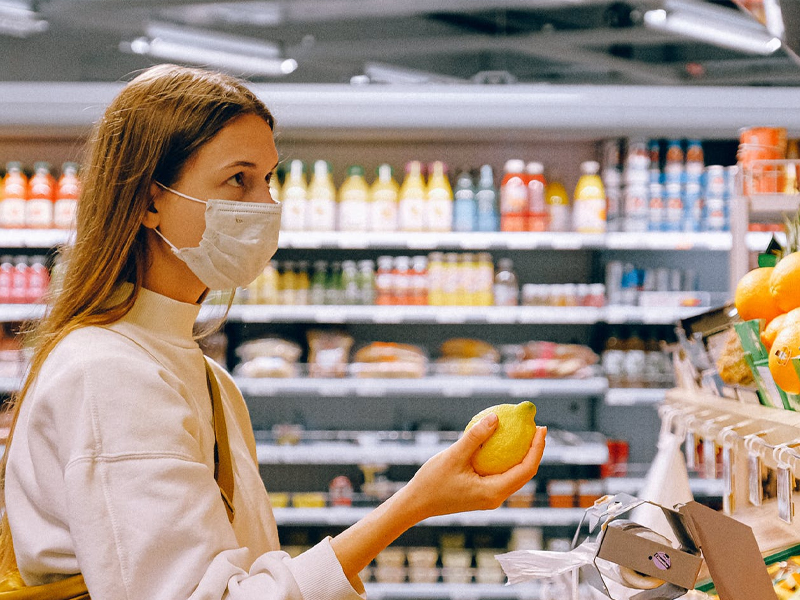 Getting through the pandemic with volunteering

During Covid-19, Ana wanted to help in any way. She found the project #compraaospequenos created by the Menos Hub, where she has been working during the last few months. "It was my way to fight the pandemic: to help small Portuguese businesses feel a little bit bigger." 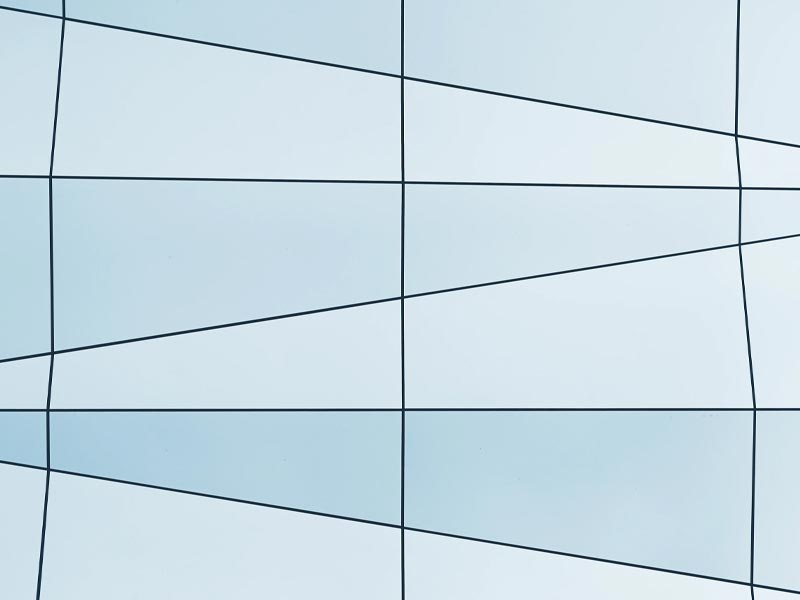 This is the latest book by Miguel Pina e Cunha, co-authored with Marco Berti (UTS Business School), Ace Simpson (Brunel Business School) and Stewart R. Clegg (University of Stavanger Business School and Nova SBE). It will be released in July 2021 and comprises a succinct overview of the field of organizational paradox theory, exploring contradictions and tensions in organizational settings. By conceptually mapping the field, it offers guidance through the literature on paradox, giving space for new interpretations and applications of the concept. 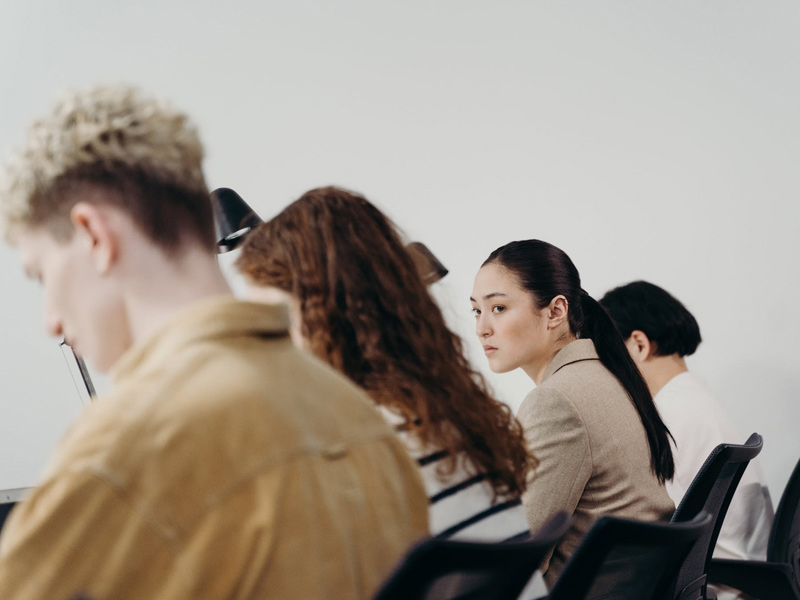