Biodiversity – What does this neologism of biological diversity mean?

It refers to the variety of living species on Earth, including plants, animals, bacteria, and fungi – as well as the genetic diversity within the same species, different species and ecosystems. When biodiversity exists in its wholeness, the capacity of resilience to wildfires, storms, pests, and diseases increases and, within the natural ecosystems, exists a web of complex dependencies which confers its vitality and strength.

Every ulterior need we have is fulfilled by nature – from the air we breathe, to the water we drink or the food we eat. The ecosystems’ services are the outputs, conditions, or processes of natural systems that directly or indirectly benefit humans and enhance social welfare, which enable human life and make it worthy of being lived. There are four types of services: provisioning, regulating, cultural and supporting. Provisioning services include any type of benefit to people extracted from nature. Regulating services comprise the benefits provided by ecosystem processes that moderate natural phenomena. Pollination, decomposition, water purification, erosion and flood control, carbon storage and climate regulation are examples of it. Cultural services consist of non-material benefits that contribute to cultural, intellectual, and social development of people. Last but not least, supporting services include the natural processes that sustain ecosystems and basic life: photosynthesis, nutrient cycling, creation of soils, and the water cycle are included in this category.

With this said, only one conclusion can arise: ecosystems, which depend greatly on biodiversity, provide the infra-structure to basic-life, and hence, to everything we know and have. Conscious or unconsciously, everyone has an idea of this. The problem arises when we cannot relate this basic notion of vital infra-structure to the damage that we, humans, have been inflicting on it.  Every now and then you hear on the news that species X has been extinct or that the population of species Y has declined tremendously. But is this significant amongst 8.7 million estimated species of plants and animals in existence (out of which only 1.2 million have been identified and described)? It is! However, only a couple of species capture the media’s attention.

According to the International Union for Conservation of Nature, IPBES and the Botanic Gardens Conservation International, during the last forty years there was a loss of 60% of global vertebrate population, more than 40% of insect species and, annually, three species of plants with seeds (more than one million are in risk of extinction). Biodiversity can be seen as an indicator of the health status of an ecosystem. The International Union of Geological Sciences is about to officialise a change of eras from Holocene (current era) to Anthropocene, denoting the most recent period in Earth’s history when human activity started to have a significant impact on the planet’s climate and ecosystems. As Victor Hugo (French writer, poet, and dramatist) once said “How sad to think that nature speaks, and mankind doesn’t listen.”.

Without the basic supporting infra-structure, the limits of tolerance and resilience of the biosphere are substantially and irreversibly affected. Most of the living beings will need millions of years to adapt to this ever changing and unstable planet we keep developing, which can lead to an “empty planet”, with all the consequences it is bringing.  Let’s not forget about the services of the ecosystems and its correlation with biodiversity. Over the years, the scientific community has given uncountable warnings about the threats that this unsustainable development imposes. Scientists have also stated that we have already surpassed several planetary boundaries1 (Johan Rockström). Still, these statements do not seem to scare humankind… but they should! At the present time, taking into consideration that not every boundary has been analysed, climate change and land-system change are close to high risk and biosphere integrity, nitrogen, and phosphorus cycles (biogeochemical flows) are classified as beyond the zone of uncertainty.

The climate system is directly related with the quantity, distribution, and balance of energy in the planet. Biodiversity enables increasing resilience to abrupt or gradual changes. Biogeochemical flows are interconnected with crust-biosphere-atmosphere flows which directly influence the capacity to provide food for the population. Land system-change, spatial and temporal changes in land usage, have been done gradually across developed and developing countries, according to their social evolution. This category is particularly important, as it is the main cause of biodiversity loss and the rapid increase in carbon dioxide in the atmosphere.

It is indisputable that human actions are leading wildlife species to extinction at rates a hundred to a thousand times faster than normal. It may seem unreasonable to say that having the world just for the human species poses a risk to our own survival, but it couldn’t be truer. As a matter of fact, nowadays, our planet is mostly just for mankind. Homo Sapiens, humans of only one species, represent 0,01% of all species present on the planet and there are almost 8 billion of us. We are, by far, the dominant species on planet Earth – as dinosaurs were – and we are the greatest threat to our own extinction. And yet, with all this said and known, biodiversity loss is still not recognized as a risk for mankind. In 2050, 3.5 billion people will suffer from food insecurity. In 2040, 5.4 million people will live in countries where water is scarce, and more than one billion people will flee from failed states and ecologically destroyed countries.

As an amazing American biologist, Edward O. Wilson, said: “We should preserve every scrap of biodiversity as priceless while we learn to use it and come to understand what it means to humanity.” For us, the rest of the world, we must keep ourselves informed, listen attentively to what scientists have to say and make use of our rights and duties to push governments to act on our behalf, never losing sight of what we can do as individuals. 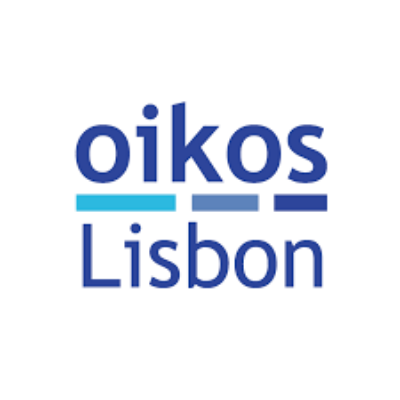 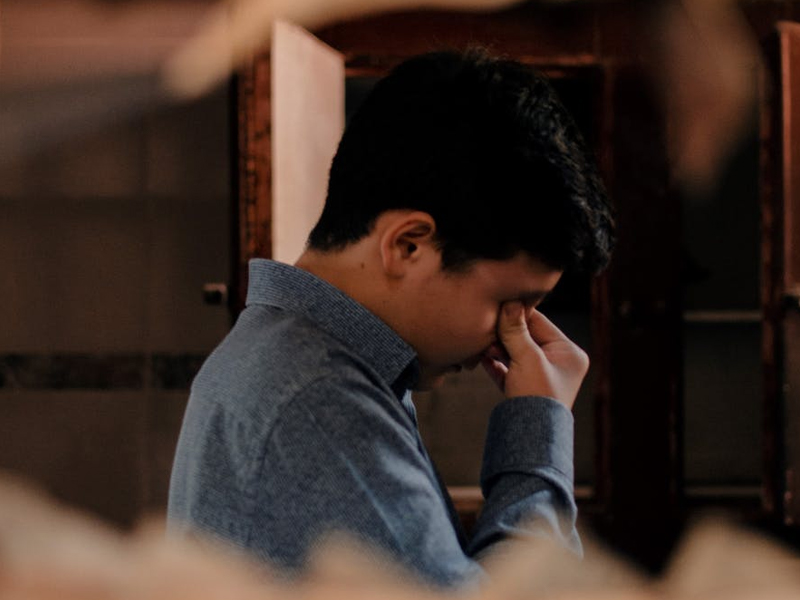 The effects of economic crisis on young people

Ana Balcão Reis, scientific director of Nova SBE Economics for Education Knowledge Center, was in Fronteiras XXI program (RTP/Fundação Francisco Manuel dos Santos) to express her views on the young people born in the 1980s, who were caught by two economic crisis. 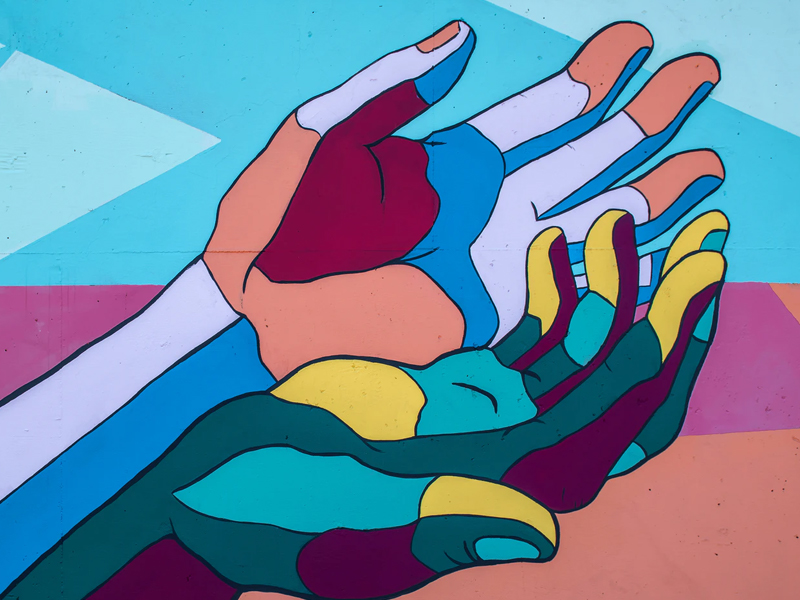 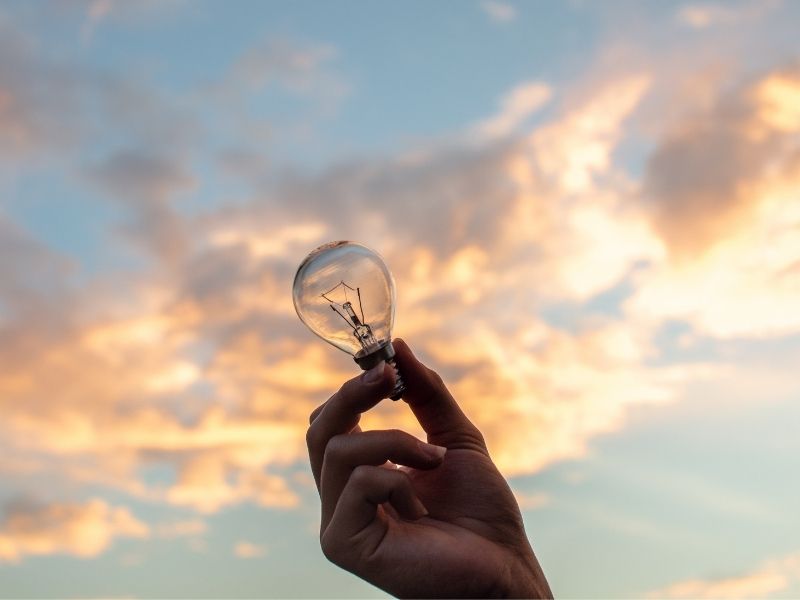 In an interview with Jornal Económico, Daniel Traça speaks about the responsibility that University has to help the future become more optimistic and how Nova SBE wants to set an example. The focus on new areas of science and societal challenges, proximity to companies, and the innovation ecosystem are parts of the strategy.