Networks and Information: An Impact Evaluation of Efforts to Increase Political Participation in Mozambique

This impact evaluation explores two initiatives to increase voter turnout and political participation in Mozambique, a country with low participation rates. One of the possible explanations for low turnout and limited participation is insufficient information about political and public issues. In particular, there is a dearth of newspapers, and news paper readership is extremely low in Mozambique. As such, this impact evaluation asks if distribution of a free newspaper with information about upcoming election scan increase voter turnout.

In addition, given the commonality and effectiveness of voter turnout drives in many countries, Mozambican turnout and other political participation could also be increased through more concerted mobilization efforts.

Increased access to information and communication technology offers a low cost and previously unavailable mechanism to promote such participation. As a result, this evaluation asks if SMS campaigns can increase political participation, and, if they can, what type of SMS campaign is most effective.

See more about this research project in this video.

Nova SBE NOVAFRICA Knowledge Center operates since 2011. It is producing applied research on sub-Saharan Africa, where it has collaborated with a number of public authorities, private companies and local organizations. 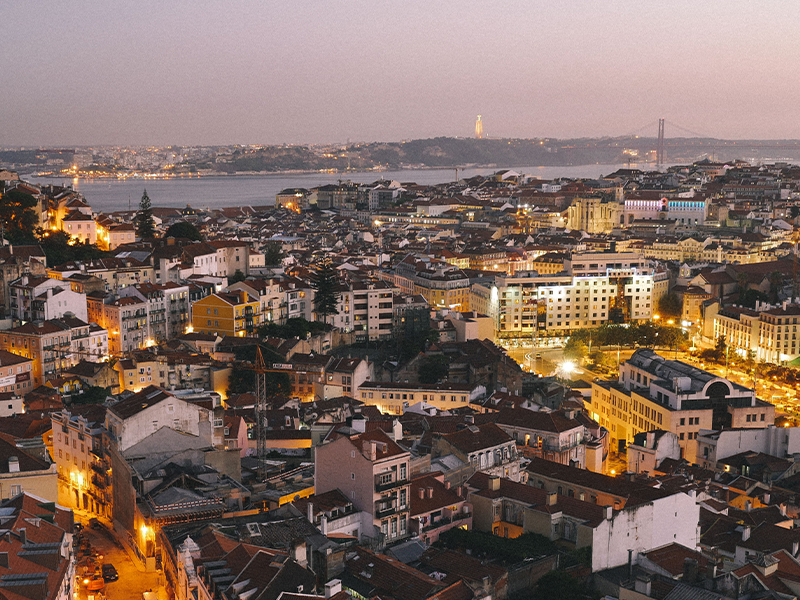 This year’s edition of the Portugal, Balanço Social [Portugal, Social Balance] includes a special chapter dedicated to the impact of the first wave of the COVID-19 pandemic on those with the greatest economic fragility and poverty situations. It also brings together several datasets to assess the pandemic crisis on health, education, the labor market, savings, consumption, and indebtedness. 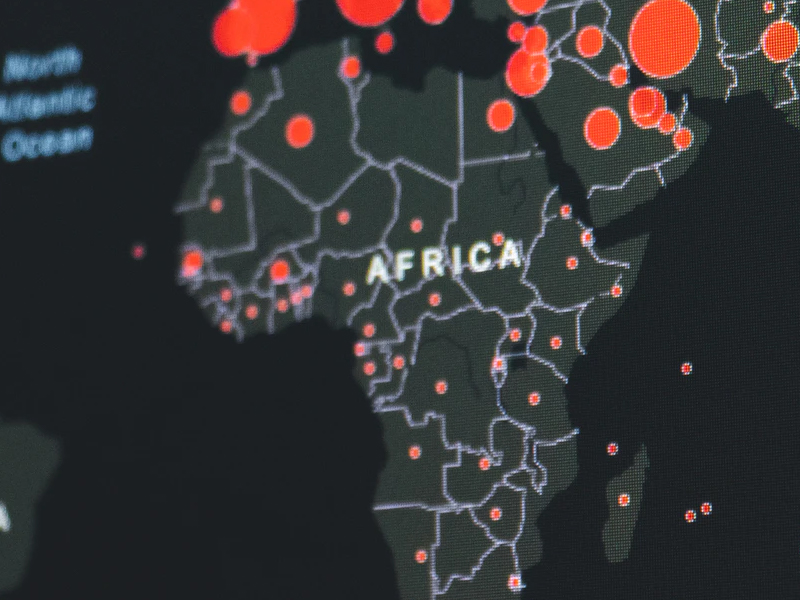 Covid-19 in Africa: a success or a tragedy foretold?

The very fast implementation of political measures to combat covid-19 might partially explain the “African success” in this pandemic. However, all its direct and indirect consequences, as well as the long-term sustainability of these measures, are not very clear yet. 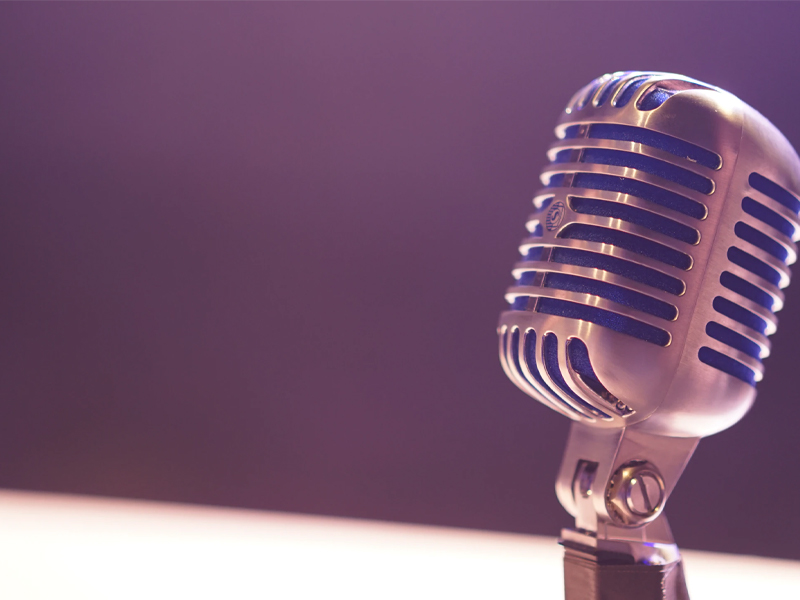 These series of audio talks about development in Africa bring together experts from a wide range of institutions. Alex Armand, resident member of Nova SBE NOVAFRICA Knowledge Center and Assistant Professor.