It is no surprise that brands make huge investments to advertise their products and services. If we think about all the advertisement that surrounds us, every day and everywhere, we can rapidly reach that conclusion. But as ad clutter increases and technology develops, and consumers become more and more powerful avoiding ads and controlling their exposure to marketing communications, it is crucial for brands and managers to ask themselves: are my advertising efforts being effective? Are they grabbing consumers’ attention?

In order to address such questions, it is important to look at different steps of the advertising process, from execution to delivery. Let’s start with ad execution — the production of the advertisement itself. Here ad creativity is considered to be a core determinant of advertising effectiveness and success, having an impact on advertising outcomes such as attitude toward the ad, attitude toward the brand, and purchase intention.

Most researchers in the psychological and marketing literature agree that advertising creativity can be defined as a function of two dimensions — divergence and relevance. A divergent ad must be somehow new, different or unusual, breaking away from the viewer’s expectations. In order to be relevant, an ad must have meaning or value to the audience, thus being informative and useful by helping consumers understand the product or service that is being advertised.

Additionally, according to the study, this differential effect varies depending on whether the ad is informational or emotional. Regarding attitude toward the ad, the more significant effect of divergence compared to relevance is even more visible for informational ads than for emotional ones. The difference arises from the different processing of the two types of ads, as the first type is processed cognitively while the second one is processed in an affective, and therefore, less profound way. Because divergent ads require consumers to process them more profoundly to understand them and consumers enjoy processing creative ads, this positive affect will be transferred to the ad, which explains the main influence of divergence on attitude toward the ad.

If the ad is informational, it will be processed in a deeper way not only because it is divergent, but also because the informational content requires so. Hence, because consumers enjoy processing creative ads, this deeper processing required for informational ones generates even more positive affect that will transfer to the ad, resulting in a bigger impact of divergence on attitude toward the ad.

In terms of purchase intention, the fact that it is only influenced by relevance and not by divergence makes even more sense for informational ads. These ads aim to appeal to consumers’ rationality by nature, hence the effect of a hedonic dimension like divergence on a belief-based and rational decision like purchase intention, if significant, would be negative.

These findings suggest that advertisers should take the type of ad execution format — emotional or informational — into consideration when deciding how to vary the emphasis on divergence and relevance in the execution stage of their ads to achieve higher effectiveness.

After producing the ad according to the advertiser’s goals, it is still possible to boost its effectiveness by working on ad delivery — the distribution of the ad to the audience. The arousal or intensity level of the media context in which the advertisement is embedded elicits emotional reactions from viewers that influence their ad evaluations and responses, and therefore, advertising effectiveness. More than taking a global emotional evaluation of a TV program in which an ad is embedded, looking at the dynamic nature of emotional responses throughout the program to understand the influence of moment-to-moment context content on consumers’ reactions, allows advertisers to identify which is the best position to place the ad in order to improve its effectiveness.

This study led to the conclusion that, for highly energetic ads, brand recall will be higher if they are inserted in a high arousing scene of the media context, compared to a low arousing one.

These findings are important for advertisers to understand which are the moments in a program that can improve the performance of their ads, suggesting that highly energetic ads should be placed in a high arousing scene within a program, instead of a low arousing one, to enhance brand recall.

In a cluttered and competitive marketplace, it all comes down to standing out and catching consumers’ attention through effective advertising. Therefore, these findings shed light on this topic and represent an opportunity for advertisers seeking to improve their advertising efforts. 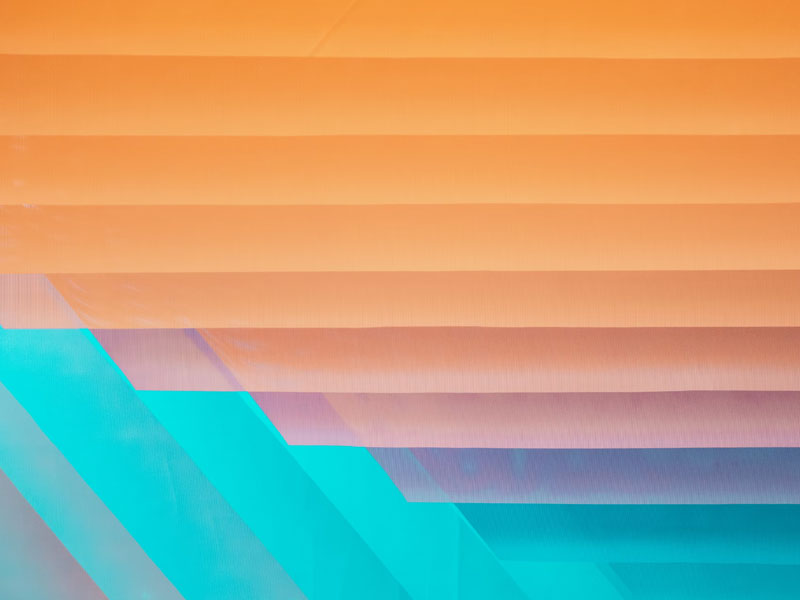 What if there were a positive side to working on tasks we would rather not do? 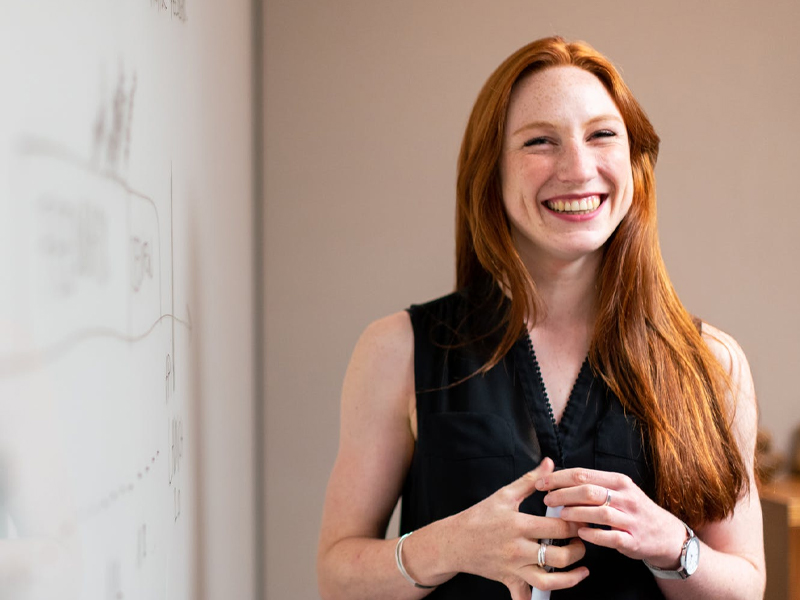 How to hack selling as an entrepreneur

Cristina Almeida, Alumna and Head of Platform at MAZE-Impact, shares with us what MAZE X learned from Miguel Arroia from Salesforce on week 9 of their 2019 Maze X impact startup programme. 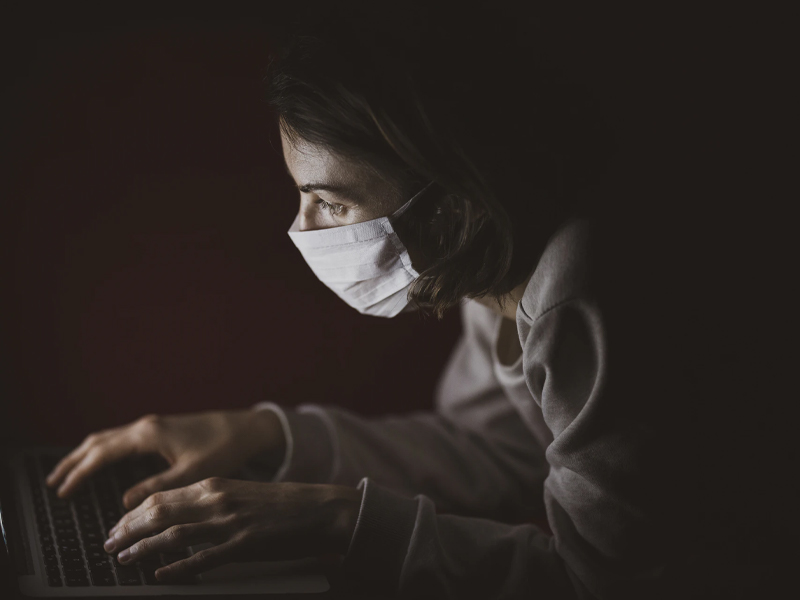 Should you stop advertising during the pandemic?

The pandemic impacts companies in different ways. The best marketing communication approach for your company depends on two factors: (1) whether your business is still operating; and (2) whether you have resources available.