What if we could live our dreams while we were awake?

"An unconditional fan of everyone's dreams, mutual help and the "make it happen" mood". I no longer know if it were these characteristics that led me to volunteer myself to move East Timor or if it was East Timor (and everything that came out of it) that shaped me into this way. This uncertainty is an indisputable truth – besides the fact that we receive much more than what we give, I undoubtedly recognize the marks these experiences drew in me.

Few students start their studies knowing exactly where they want to work (and doing what) when college is over. Nowadays, I recognize this is the norm and that we discover throughout our career what we like (and do not like) – and then were position ourselves over time according to those discoveries. I was not an exception, and Nova SBE was the first one tempting me on this path of discovery. In 2015, when I finished my bachelor's degree, I did an internship in Brazil (through AIESEC) at a startups' accelerator (a startup itself) that introduced me on the entrepreneurship journey. After finishing my Master's degree, Nova SBE tempted me again, this time by introducing me to MOVE and its work with entrepreneurs. MOVE is a Non-Governmental Organization for Development (NGDO) which minimize poverty by encouraging and supporting entrepreneurship in developing areas and whose one of the local languages is also the Portuguese. MOVE currently operates in East Timor, San-Tome and Principe, and Azores (Rabo de Peixe). And it was as a MOVE volunteer that I discovered my professional path (until now).

I have always managed to fulfill my dreams and what makes me happy - I was lucky to grow up in a reality where I could be resilient and a fighter. MOVE was the trigger that confirmed that my path would be to help others achieve their dreams too. MOVE brought me seven months in East Timor educating young students in the magic of entrepreneurship and supporting local entrepreneurs (strategic and technical skills) in their businesses, in their dreams. The possibility of being financially autonomous (not depending on the Government) is a very important step for Timorese people who still live in a governmental instability context after the country's independence in 2002. It is the first step towards their financial autonomy and to be able to aspire to new directions. The effort, courage, achievements, and love that I witnessed over the seven months, so different from everything else that my eyes had allowed me to see, encouraged me to join the organization in Portugal after my return in February 2018. Based in Portugal, I have coordinated three MOVE volunteers' teams who, from March 2018 to June 2019, continued my work and of many other MOVErs in East Timor. Coordinating these teams taught me and gave me even more than what I had already received in East Timor! I learned A LOT about teams, and project and people management. Goals' definition and implementation. Planning. Leadership. In January 2019, I accepted the challenge of joining MOVE's board and coordinating the East Timor's field and the two others as a Field's Director. This opportunity positioned me in an even more strategic challenge to decide and define the entire MOVE's fields' operations. At the same time, from March 2018 to September 2020 I worked at Neyond, a business and IT consultant who taught me a lot of what I know today and which has always acted according to my values for others, for ourselves, for everyone. I implemented many of my learnings as a Neyond consultant in my MOVE's decisions and actions!

I was a MOVE volunteer from August 2017 until March 2020. Three extraordinary years that actively participated in my growth and that I keep, like all the other MOVErs, with a great joy in every part of me. Over these three years, I have followed several inspiring projects such as Figus Sol Nascente, founded by Hugo Lebre, whose mission is to employ Timorese people through the production, cultivation, and transformation of the fig tree. A high percentage of the Timorese population are farmers (even for their own livelihood) - Hugo wants to expand his business to the whole island to hire them and provide a better quality of life for all employees. Empreza Diak is an NGO that supports local and isolated communities through support in the production and subsequent commercialization of local artisanal products. Edgar, for example, opened a canteen at his university since he realized students had no place to eat inside the school while, on the other hand, there was empty space in his university facilities. I had also coordinated Leliana's internship through a partnership that MOVE developed with local NGOs for the best students in our Entrepreneurship course to perform. Among so many other projects! At MOVE, we all have a common reason to continue supporting and helping our friends fulfill what they believe and want to achieve. Share that journey with them and make it less heavy and happier! At MOVE, we do not do the work for them. On the opposite, we teach them the tools so that they can do an even better and more sustainable job over time. At MOVE, we all believe in our entrepreneurs. And this is particularly important, to remind them some believe in them and in the incredible work they do every day. They say that there are no words to thank MOVE, but we say they are our inspiration. They and the whole team in Portugal who work tirelessly to make all this possible!

In March 2020 I said goodbye to MOVE with the certainty that it was time to position myself on the path already discovered - and it was in this context that I joined menos hub, a non-profit organization that aim to minimize unemployment in Portugal by supporting and simplifying local business creation (with special support for the unemployed). At menos we have created a collaborative and self-help community with the entrepreneurs who participate in the menos' Ignition program to boost their business and dream. Together, we simplify the success of individual businesses and find inspiration, help, and motivation in the joint strength!

I often say to my community that "Menos Hub is the embodiment of the purpose I want to commit myself to, the day-to-day I seek and the team with whom I want to share all of this!" – and, by team, I mean not only the extraordinary menos team but also all the entrepreneurs with whom we work directly and who are the inspiration for our "extraordinarity". 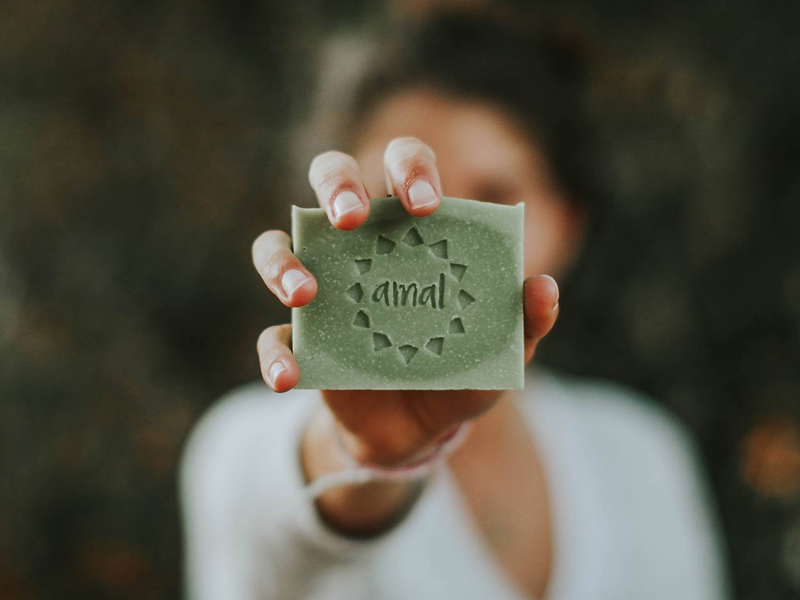 Amal Soap project wants to provide a fresh start to Syrian families through activities that are rooted in their ethnic identity that contribute to their financial stability and integration in the community. 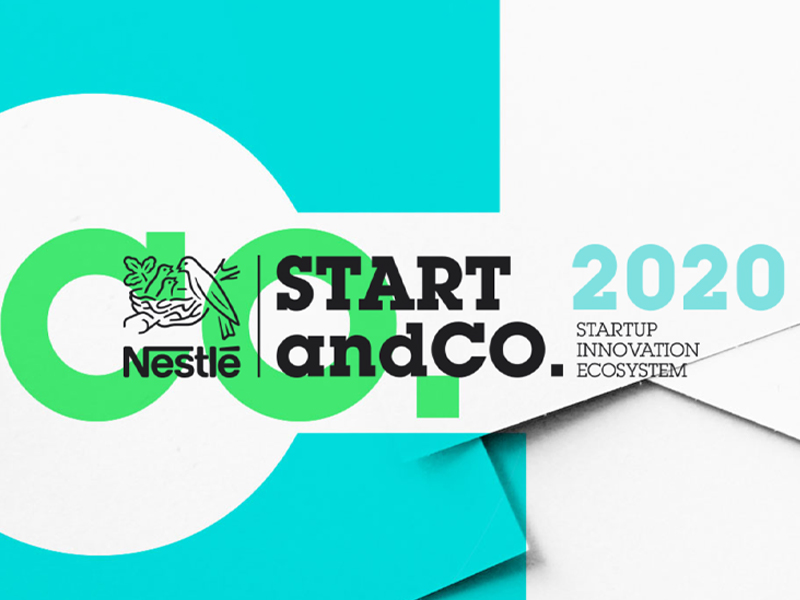 An Open Innovation Programme promoted by Nestlé Portugal in partnership with Nova SBE to identify and select the most promising startups and entrepreneurs. 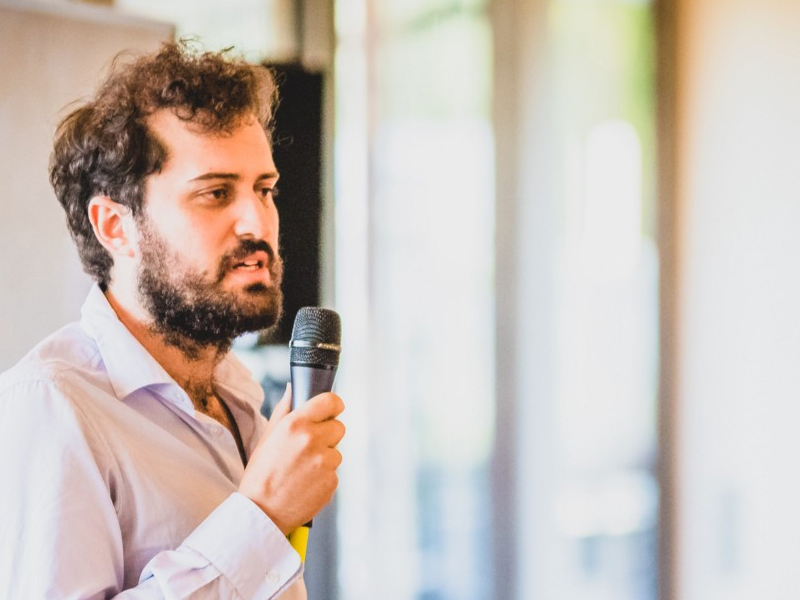 Two Nova SBE Alumni gathered in an interview setting to find out more about Bernardo Gonçalves, founder and CEO of MyPolis – a platform to connect politicians and citizens.