Political voice and pro-sociality: evidence from a lab-in-the-field experiment in Uganda

In recent years, policy-makers across the world have implemented policies to increase the presence of underrepresented groups, like women, in decision making bodies. Evidence has shown that this can alter local political outcomes. Yet, studies may confound two mechanisms: a selection effect (the representation of different preferences) and an empowerment effect (the acquisition of political voice changes one’s behavior). To test for these effects, I conduct a modified public goods game over two categories of real community goods in rural Uganda. By exogenously assigning voting power over which good is chosen, I can directly test for the empowerment effect. The results suggest that having political voice in choosing the public good does not increase pro-sociality on average. Men are not sensitive to changes in political voice. However, women contribute significantly less after experiencing a negative shift in empowerment. The results present new evidence that changes in political influence may directly impact pro-sociality. 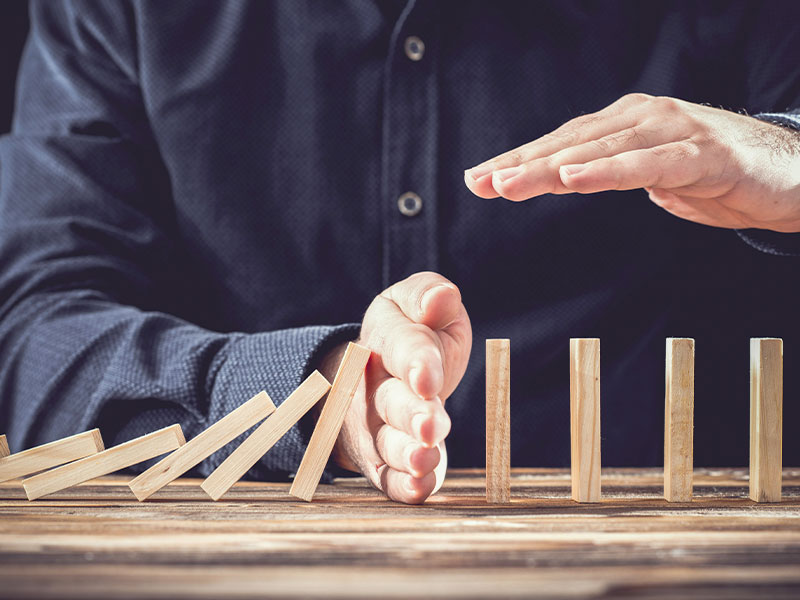 Economic policies: should they be tested?

(IN)Pertinente with Cátia Batista: What is the use of implementing economic policies without knowing for sure the population's needs? What is the use of an economic solution if the target audience does not know or can use it? Economic policies must be tested like medicines; and this is one of our Professor's expertises. In this episode, listen to the examples you mentioned by Hugo Van Der Ding and understand how not all "recipes" are used to support the development of populations. 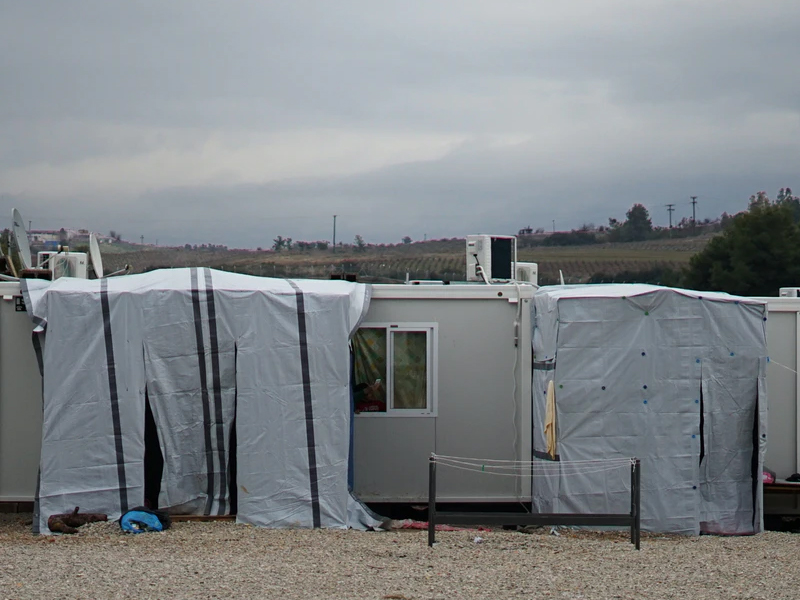 Cátia Batista, scientific director of Nova SBE NOVAFRICA Knowledge Center, was invited by SIC Notícias to express her opinion on the irregular migration to Portugal. 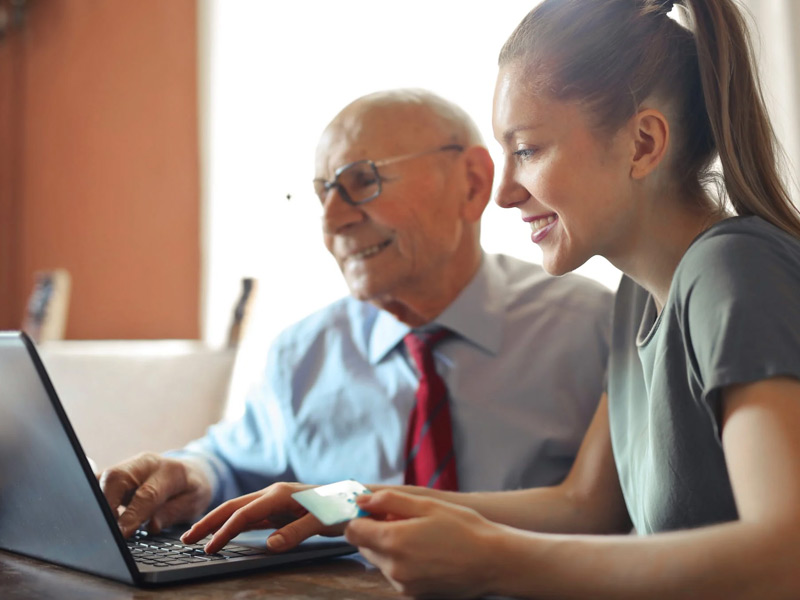 Essays on the impacts of credit ratings

In his PhD thesis, Mário Meira examines the impact of credit ratings across several dimensions.