The coronavirus isn't only responsible for contaminating our health, this contagious virus has and will certainly play a big role in the future of worldwide economies.

EU’s real GDP was expected to grow around 1,4% in 2020, after the hit of the pandemic Covid-19 EU´s output may fall to 0% or even reach a negative growth.Even the Chinese economy, which has been continuously growing in the past decades, was anticipated to grow around 2% more than what it will predictably grow after the spread of the virus, and the USA's real GDP may grow less 1%than previously expected. Overall global GDP growth may fall from 2.5% to between 2% and-1.5%, depending on if there is a quick recovery on the economy or a global slowdown.

The virus is contaminating all industries in the global economy, and the duration of the predicted recovery fluctuates, depending on the economic sector.

As expected, tourism will take the longest time to recover. It is foreseen that it will only restart in the 4th quarter of 2020 (in October), imposing at threat for various countries. A good example is Portugal, whose GDP is highly dependent on the industry, having represented 14,6% of the Portuguese GDP in 2018. On the other hand, consumer electronics and consumer products are the sectors that are anticipated to have the fastest economic recovery.Their global downturn reversal is estimated to be in the 2nd quarter of 2020(April).

Even though there will undoubtedly be a global economic slowdown in the economy,many specialists argue that the economic incidence of Covid-19 is merely conjectural. Since it' repercussions aren't enrooted in the economy, a severe recession isn’t bound to happen, “markets will recover”.

If we reflect on it, an appearance of the epidemic coronavirus will pose as a temporary shock in the economy, and it is one that is far from being neglected.

Let us consider the 08 financial crisis, a great recession derived from an inundation of continuous bank runs, lack of credit crunch, and condensed investment in toxic assets. Within the recession downtimes, there was a high level of leverage in the financial market, which turned rather more difficult the monetary response of the central banks. Many even argue that the prolonged and inaccurate response of Central Banks played a big part in the colossal breakdown of the economy.

In the feasible upcoming coronavirus crisis, governments and central banks are already concerned with how to prepare for it, how to mitigate the alarming consequences this global pandemic seems to be able to induce in the economy, and how to aim fora “surely recovery.”

Central banks are taking out the big guns. The Fed just announced this last Sunday, March 15, 2020, that it will lower interest rates to 0%, the first time since the financial crisis of 08, and that it will buy at least $700 billion in government and mortgage-related bonds. The drastic low-interest rates are expected to remain until the US economy recovers from the coronavirus economic slowdown.

The ECB is also expanding the money supply in the economy, buying financial assets with newly created money. However, their fixed interest rates have been on the negative territory since 11 of June of 2014, therefore the central bank has no room to lower interest rates.

It becomes clear that the European government’s fiscal policy will play a big role in safeguarding the economies. For the upcoming months, it will be crucial that assertive fiscal policies are created, in order to safeguard employment and ensure direct credit to companies, with the intent that solvency and liquidity issues are avoided.

Acknowledging that the coronavirus outbreak is a temporary exogenous shock in the economy and that global entities are already taking measures to safeguard its repercussions, independently if the recovery process may elongate, there is hope that our economy won’t suffer an irreversible collapse and fall into the next big recession. Nonetheless, we should be aware that an economic downturn is advancing; it is time for governments to strengthen their weapons and get ready for the shooting. 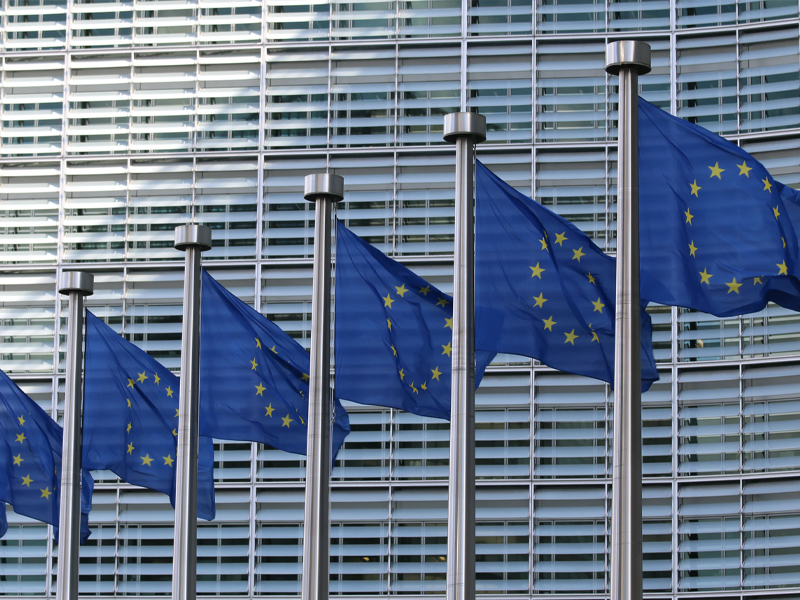 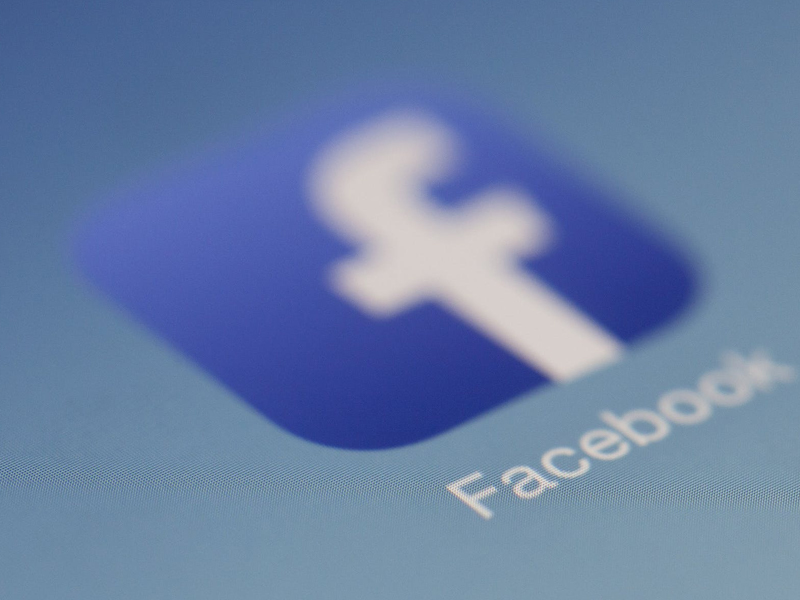 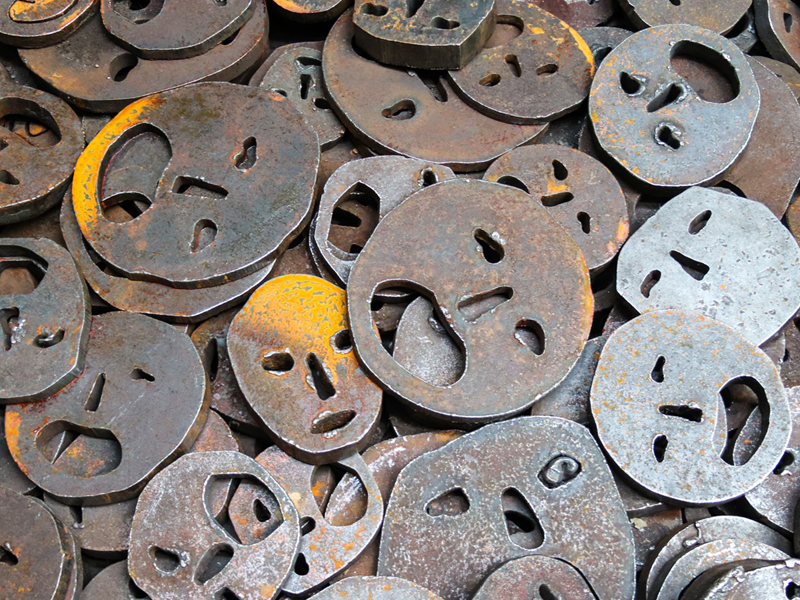