All countries will face the impact of the rapidly escalating climatic problems, but some will way more than others. This is unfair considering that the wealthiest countries reaped off the benefits of emission-intensive economic growth and failed to act timely to reverse the major environmental threats. Nasa says that we have reached a point that even if we stopped emitting greenhouse gases today, global warming would continue to happen for “at least several more decades, if not centuries”. The only response available now is to 1) mitigate – reduce the flow of greenhouse gases into the atmosphere; and 2) adapt – learning to live with that has already been set in motion. But, as you would imagine, such a response is only available for the world’s wealthiest countries. Those that have the resources to adapt to the socio-economic impacts doomed to happen due to climate change. The poor ones have nowhere near those resources and are already struggling to cope and recover from the current rate of natural disasters and heat waves that affect them. The poorest economies are the least responsible for climate change, their cumulative global CO2 emissions account for just 1.03% between 1971 to 2017, while OECD countries account for 59.26%. Despite that, these same countries will be the ones paying the higher price for climate change. According to research from Oxfam, “people from these countries are 5 times more likely to be displaced by sudden-onset extreme weather disasters than people in high-income countries”. Not to mention that because such countries are typically located in the equatorial and tropical regions they are naturally more predisposed to greater changes in temperature and in the occurrence of temperature extremes due to global warming- in these regions the temperatures are already close to the upper threshold for human comfort. Research indicates that  poorest countries reported between 1997 and 2017 US$21 billion of climate-related losses, while over the same period high-income countries reported just $ 1,432 billion.

How were the wealthiest countries compensating for climate change?

To address the environmental challenges that the poor countries are facing, in the 2015 Paris Agreement on climate change, the richest countries of the developed world have promised to provide US $100 billion annually by 2020 in climate finance. Also, in 2015 developed countries pledged to provide 0.7% of their Gross National Income(GNI) as official development assistance (ODA)- designed to promote the economic development and welfare of developing countries. In the end, climate finance and ODA came together and only 5 countries (Luxembourg, Norway, Sweden, Denmark, and the UK ) met or exceeded the target. Moreover, a significant part of the ODA is not even directly to the 48 poor-economies but directed to countries where there are national or commercial interests for the donor. To get a sense of how little the poorest are receiving, a report by Oxfam shows that what the 48 least developed countries in the world are receiving between $2.4bn to $3.4bn a year, equivalent to approximately just $3 per person annually or less than one cent per person each day.

If we look at one of the poorest countries in the world and most vulnerable in Africa to climate change, Mozambique, we will notice that because of its long coast mostly being lowland, it’s expecting by 2040 to lose up to 4,850 km2 of land; and due to its geographic location, it is more susceptible to extreme weather patterns such as flooding, heatwaves, cyclones and drought that are getting more frequent and severe as the Earth gets hotter.

In 2019, Mozambique experienced two major cyclones one after the other, the cyclone Idai struck in March and Cyclone Kenneth in April, both of these destroyed 80 % of housing in affected areas that were still reeling from the ongoing drought that occurs since 2018 during the planting season. In total, just the repeated cyclones have left 2.6 million people in need of assistance and caused US $3.2 bn of losses and damaged 22% of Mozambique’s gross domestic product and 50% of the country’s national budget. This all translates to many families being unable to have access to food, their children dropping out of school as a result, some women because of the extreme droughts having to walk three hours to a lake to get water, just to name a few.

Overall the numbers show that the wealthy governments are failing to live up to their promise in helping poor nations adapt to the climate crisis. Only a few countries have demonstrated commitment to providing the 0,7 % of GNI in ODA, which either way not much to both spur the economic growth and recover from the frequent natural disasters- especially considering that donors aid is not fully directed to these countries.

Rich nations need to step up their game, and according to the Oxfam need to at least double their previous climate finance pledges to provide the needed support for the poor developing countries. Also, not less importantly, they need to do better in cutting the greenhouse gas emissions so they do deliver the promise  made in the Paris Agreement- to keep global temperature below 1.5ºC.

Anastasiya is a MSc student in Economics and her main interests are climate change and development economics – a field I have become really fond of during my studies at Nova SBE. Inês is a BSc. Student in Economics and she is mostly interested in macroeconomic policies and politics, as well as equality and social justice. 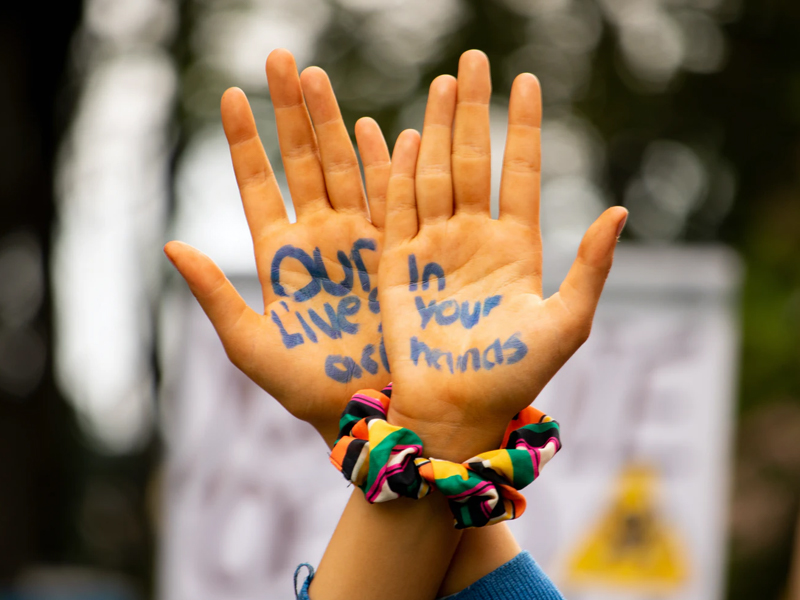 Diogo Silva, activist for climate justice: "the challenge of our generation"

His name is Diogo Silva, he is 28 years old and he is an activist for climate justice. 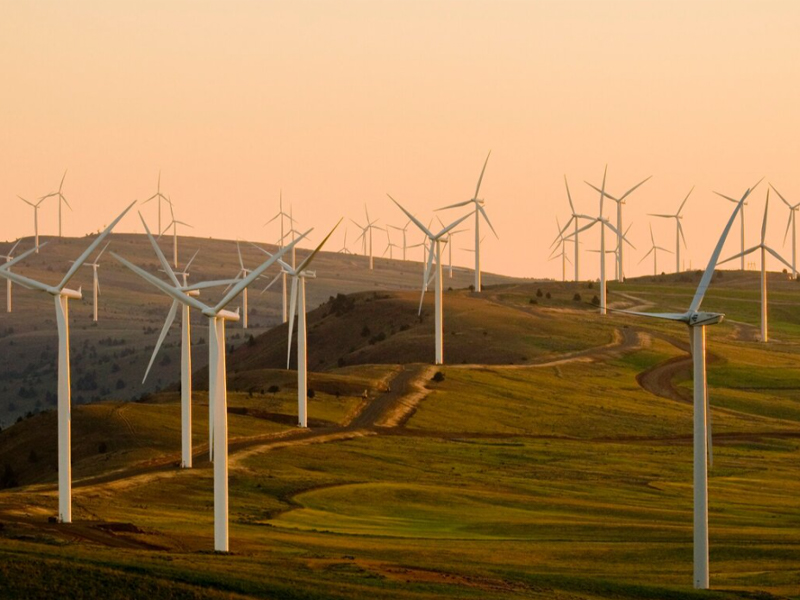 The Renewable Energy Sources Act: From words to actions

Karl Marx once said that, until now, philosophers limited themselves to interpret the world; however, the goal is to change it. And change is necessary – human beings reached the current state of evolution due to their capacity to adapt and overcome. This article explores climate change, all its associated consequences and potential solutions. Now, it’s our job to act rather than to react. 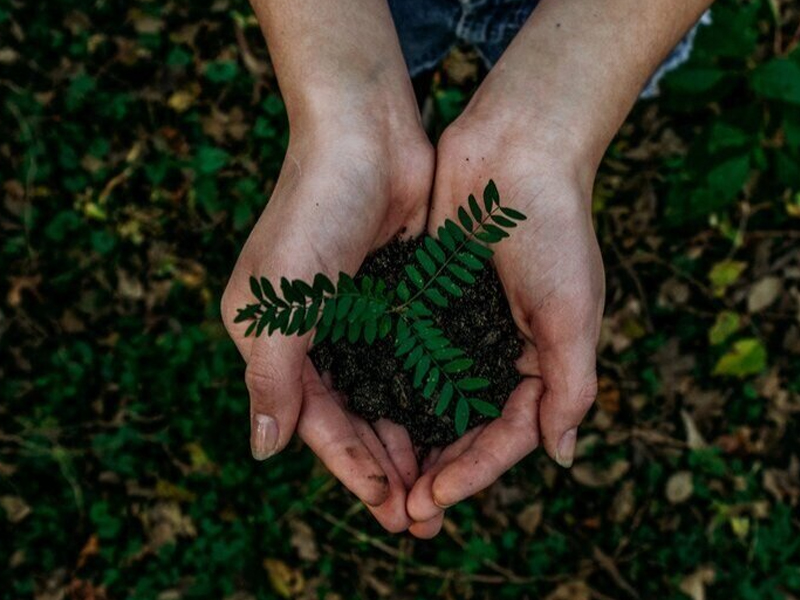 A Step Towards a More Sustainable Financial Market

Undeniably, society’s concern about being green has been growing tremendously for the past years, and environmental awareness is certainly one of the century's burning issues. Consumers are changing their behaviors, opting for sustainable products,and making more aware choices. However, is replacing a plastic bag with a paper one the only way of being green?