A Step Towards a More Sustainable Financial Market

Undeniably, society’s concern about being green has been growing tremendously for the past years, and environmental awareness is certainly one of the century's burning issues. Consumers are changing their behaviors, opting for sustainable products,and making more aware choices. However, is replacing a plastic bag with a paper one the only way of being green?

Twelve years ago, the European Investment Bank issued the first-ever Climate Awareness Bond (CAB). These green bonds are designed to encourage sustainability and support not only climate-related but also other environmental projects. Backed by the issuer’s balance sheet, these sometimes called “climate bonds” are intended to fund projects that are environmentally friendly, going towards new or existing projects that are meant to have positive environmental or climate effects, supporting sectors such as renewable energy, transport or waste management.

“Green bonds offer investors the option to diversify their portfolio by not only income-based decisions but environment-based ones as well.”

This market works as a common bond market, in which borrowers are institutional investors trading their financial assets. Companies, local, state, and national governments and supranational institutions ensure the lending of this eco-friendly project, representing the supply side of a growing market that has, nowadays, more than 50 issuers.

The field of action is large, involving several sectors of the economy. For instance, in June of 2013, Commonwealth of Massachusetts, as the North American pioneer in this field, sold green bonds amounting to $100 million and publicly shared which green bonds are financing projects and how society benefits from the investment in this innovative financial asset. Being the main market supplier, the US, led by the mortgage giant Fannie Mae, plays an important role promoting this environmentally friendly financial asset and,since Poland opened the sovereign market in 2016, France, Belgium, Ireland and the Netherlands did not take long to follow the example of Uncle Sam’s country.

Throughout the years, the green bonds’ market has experienced a boost of investors looking for conscientious choices to allocate their funds. According to Bloomberg, until 1st October 2019, “assets under management at 644 funds focused one environmentally friendly investments stand at more than $220 billion, compared with around $80 billion at the end of 2014”. Also, in the past month,George Ammond wrote for the Financial Times, concluding that Asia-Pacific issuance of green bonds had hit a record of $18.9bn. This value was raised from 44 green bond issuances that were open to international investors, which positively correlates with investors' growing interest in green finance.

Moreover,this green investment method has been revealed to be beneficial for both parties: sellers and investors. The first ones benefit from the eco-friendly vision of the investment, which is propitious to attract new investors, resembling almost to a marketing strategy and drawing the most concerned consumers' attention. The second ones benefit from the fact that these financial assets are characterized by having a tax-exempt income.Additionally, investing in green bonds enables buyers to monitor these projects, contrary to the very little insight investors have into what happens with the funds raised on debt capital markets.

However,a major dilemma arises. Are these “bonds for the planet” indeed used to start and develop eco-friendly projects or are they just part of a bigger marketing strategy?

As previously mentioned, green bonds have tax-exempt income, they are supported and sponsored by governments, which closely fills the expectations of environmentalists in trying to solve climate change problems. What about the cases in which green bonds are issued to promote other projects that are not so “green” and institutions still benefit from all of these advantages?Firstly, it depends on the perception of green. This broad concept can differ both internationally and nationally, making it difficult for issuers to comply with both standards. Moreover, the lack of a “standard universal certification system” allows for green bonds not to be analyzed through a universal procedure that accounts for the borrower’s creditworthiness or “greenness” of a bond. For instance, China is the biggest carbon emitter and occupies the second position in issuing green bonds. The problem started when the Chinese power used this concept to finance coal-burning plants, which, even if less polluting than previous methods, don’t reduce the carbon emission in the long-run.Another dilemma, pointed by Boardman, the chief financial officer of clean-energy developer Sindicatum, comes with the lack of benchmarks that causes green bonds not to “qualify as a mainstream investment vehicle.”

In an attempt to clarify this problem, several studies were conducted aiming to broaden the definition of “green”. Oslo-based Cicero (Center for International Climate Research) came up with the idea of using three shades of green according to the ecological impact of the project in question: dark green,for projects reducing the carbon emission in the long run (wind energy); medium green, for projects that take a good step forward; and light green for steps that won’t change the long-term outlook on their own, consisting in more efficient projects (China’s case).

Indeed,in the mesmerizing bonds’ market, if an investor understands the environmental risks better, the cost of capital will go down for green projects. The benefits this financial asset brings to the environment have been shown. However, in order to really create an impact on sustainability, this market has to grow much more than the observed heretofore. Massive investments are required to change the way we produce energy, reinforcing the urgency for individuals to take a proactive approach against climate change. As an “idea that captures investor imagination to combine the force of capital markets for a good end”,green bonds arise as a “tool to reconnect the dots between finance and the real economy”. What determines this revolutionary financial asset's effect on the environment and society is how institutions and companies incorporate and allocate these green investments and in which degree individuals are incentivized to engage in an eco-conscious behavior. It is crucial to acknowledge that ecological progress is not simply imposed on society but rather a consequence of conscious and informed choices by society’s decision-makers,and green bonds are certainly an essential step towards a more sustainable financial market. 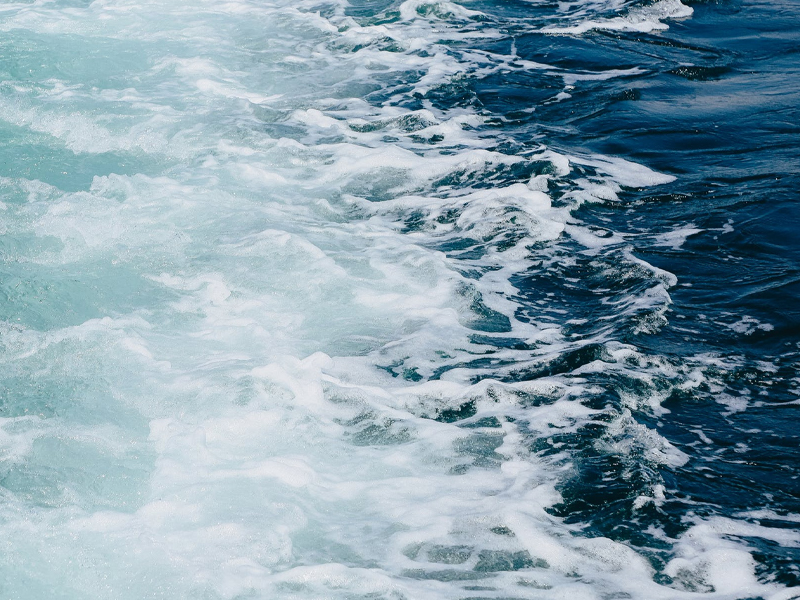 MarES recognizes that global changes in climate and human activities may affect the utilization of marine ecosystem services. 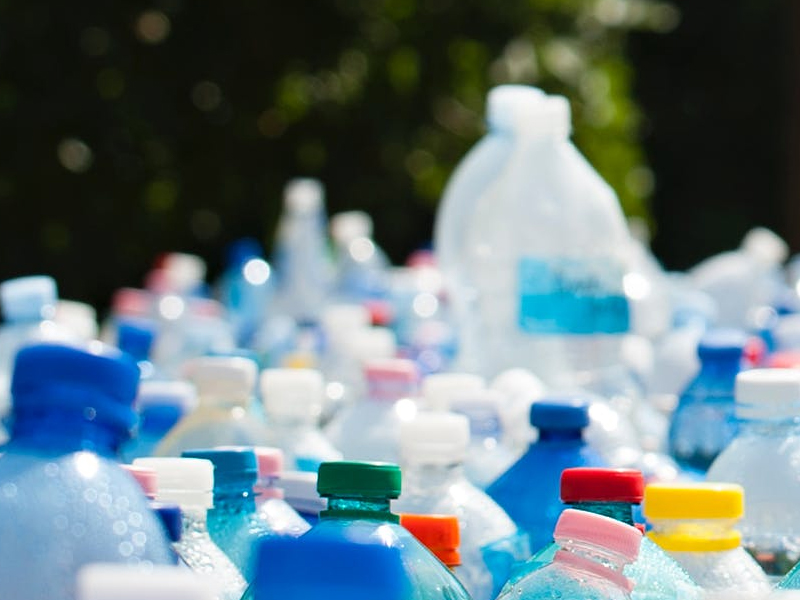 Pioneering recycling: deposit return on campus and across Portugal

Demand for single-use cans and bottles is growing each year, but many of these containers end up in our oceans, streets, and landfills. Deposit return systems seek to combat this waste by offering a financial incentive for consumers to return their empty beverage containers for recycling. As Portugal gets ready to launch national deposit return legislation, Nova SBE is pioneering its own container deposit program. 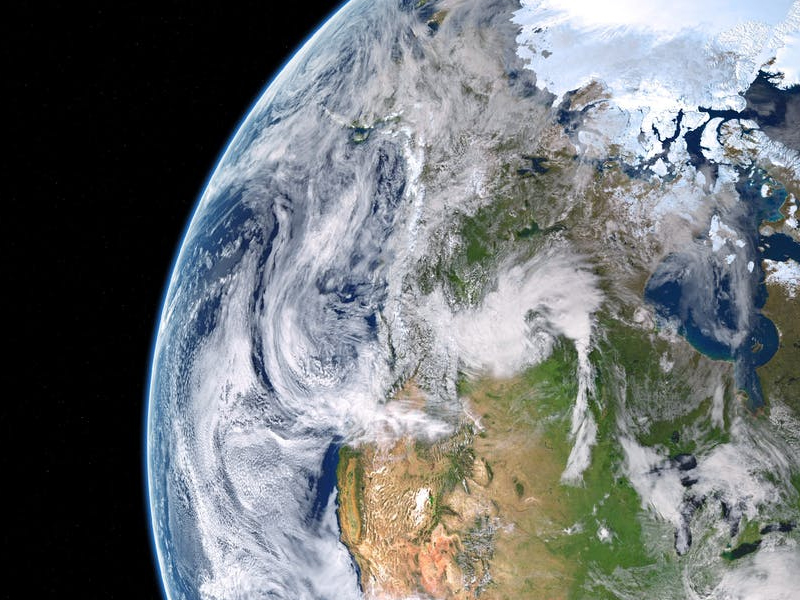