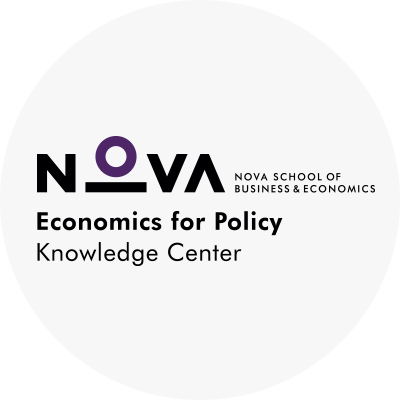 Which political incumbents are more likely to seek reelection? This paper analyzes the consequences of local fiscal autonomy with respect to political selection.

This paper analyzes the consequences of local fiscal autonomy with respect to political selection. We propose a model of political careers wherein the decisions to become candidates and to seek reelection are both endogenous. Private-sector aptitude and political ability are private information; the latter is revealed to the incumbent during her first period in office. We show that, following an unanticipated reduction in the returns from holding office, incumbents with high market ability are more likely to refrain from running for office again than their lower-ability counterparts. We test that prediction using an unexpected reduction in the upper bound of the municipal property tax rate, announced by Portugal’s prime minister in July 2008, just 15 months before the local elections. We rely on a comprehensive data set for all Portuguese mainland municipalities for the 2005 and 2009 elections, including the characteristics of the municipalities and individual mayors. We employ a difference-in-differences strategy to show that affected mayors—those who were forced to reduce the property tax rate, and thus faced a sharp tax revenue decline—are less likely to seek reelection. This effect is driven by high-professional-status incumbents.

Two sides of the aid debate and the way forward

In 2019, the developed world sent almost 156 billion dollars on foreign aid to developing countries. However, the debate around aid is fierce. For some this is not enough to ignite development, for others it is a poison trapping these countries in poverty. What is the way forward?
Economics
Research insight
SDG
10

Why do People Migrate Irregularly? Evidence from a Lab in the Field Experiment in West Africa