The impact of the European funds on impact

Portugal 2020 was (and still is) the Partnership Agreement between Portugal and the European Commission regarding the amount of European Structural and Investment’s Funds for 2014-2020. Portugal has received around 25 billion euros in total, of which were invested 150 million euros in ​​social innovation through the Estrutura de Missão Portugal Inovação Social (Portugal Social Innovation Mission Structure).

To put it in context, the amount allocated to the area of ​​social innovation represents 0.6% of the European funds’ total for this period. However, what Portugal has achieved in this area since 2014 has been remarkable:

The adoption of European funds to support social innovation did not happen without enormous challenges. These challenges include delays in implementation, limitations in eligibility, management inefficiencies and greater bureaucracy than any project intends to manage. However, the path taken in recent years has an undeniably positive balance. All pioneering projects using these tools, investors who led by example and mobilized funds, as well as public entities that allow the existence of virtuous partnerships between entities in the social, public and private sectors, all contribute to this positive balance. The Calouste Gulbenkian Foundation made crucial contributions. The foundation is not only the main private investor, in number and volume, but has also played a key role in initiatives that helped build the social innovation ecosystem in Portugal, seen as an example across Europe.

The question to be asked at the moment is: what will be the strategy of the next European funds’ framework for the area of ​​social innovation?

The answer to this question will dictate whether the lessons learned in recent years will be capitalized on to ensure that Portugal continues to be a good example in an area that traditionally generates consensus in all quarters of our society. The European funds had a positive impact on social innovation in Portugal. The impact in the coming years depends on the decisions that will happen in the very near future. Losing this opportunity now means that we will only be able to have it again six years from now. Continuing the work done means getting closer and closer to finding better solutions to the problems we face. And this is an opportunity that cannot be missed.

Originally published in Portuguese at https://linktoleaders.com on December 11, 2020 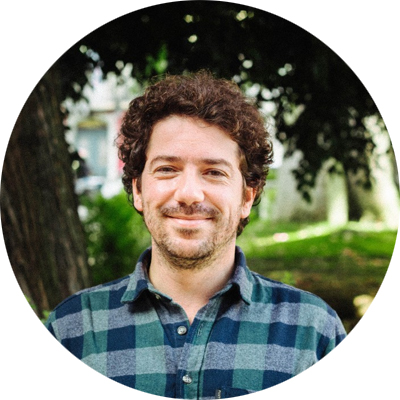