Retirement age: One size does not fit all

The European Commission predicts that Portugal’s growth in life expectancy, combined with one of the lowest fertility rates amongst member states, will lead to one of the most severe ageing processes in the European Union.

Ageing societies are challenging the financial stability of pension schemes. Take the case of Portugal’s Pay-as-you-go pension system, whereby current workers finance current pensions. In 2016, for every pensioner, three workers were making contributions to Social Security. Yet, estimates show that in 30 years, for every three people at working age, there will be roughly two aged 65 or more.

Two major reforms led to future retirements and lower benefits. The first was introduced in 2002 and reduced the benefits paid by considering lifetime earnings instead of the best ten of the last 15 years of contributions. In 2013, the Legal Retirement Age (LRA) was automatically indexed to increases in life expectancy.

However, these measures might be insufficient to counterbalance the ageing effect. For instance, by 2050, the LRA will have increased by two years. However, to keep the current old-age dependency ratio (i.e., the number of people aged 65 or more over those at a working age), it would have to increase by ten years.

It is then necessary to implement further measures that ensure the system’s financial sustainability, while keeping the adequacy of pensions, both in terms of benefit level and age of take-up. With benefits highly squeezed, the LRA will continue to have a crucial role in addressing these financial challenges.

Active ageing, whereby older workers remain in the labor force, is frequently discussed as an option to balance pension systems. But though life expectancy increases have generally occurred in good health, they are highly dependent on socioeconomic characteristics such as education — a highly educated man is expected to live five more years than a low educated one, on average.

This heterogeneity across individuals was the motto of our empirical study on retirement age preferences in Portugal because policymakers must have an insight into such differences. Such information can inform the design of a more robust system that gives the right incentives for late retirement while allowing for those in need to leave the labor market earlier.

Policies aiming at reducing early retirement need to be inclusive, namely by ensuring a better health system that mitigates health differences across individuals but still allowing those in poor health to anticipate their retirement with adequate pension benefits.

Though the study is more focused on the supply side of the labor market, demand factors should also be considered. In fact, cultural attitudes towards work at an old-age are an important variable that needs further research as Portuguese people seem to wrongly perceive work by the older population compared to some of its European peers. Only an encompassing view of the determinants of the retirement age can lead to resilient public policy solutions.

Margarida is an Assistant Economics at Oxford Economics, in London. She worked for the British delegation of the Portuguese Trand and Investment Agency, and she holds oth a BSc and a MSc in Economics from Nova SBE. 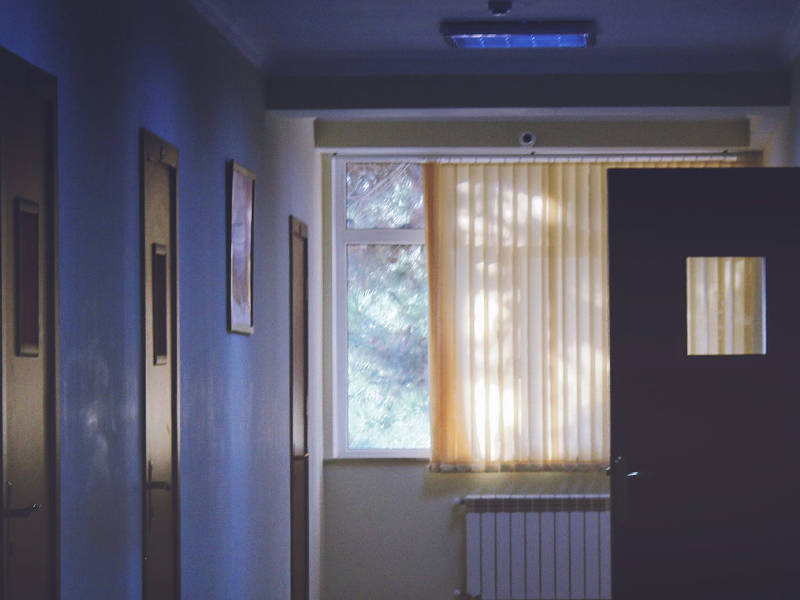 License to Kill? The Impact of Hospital Strikes 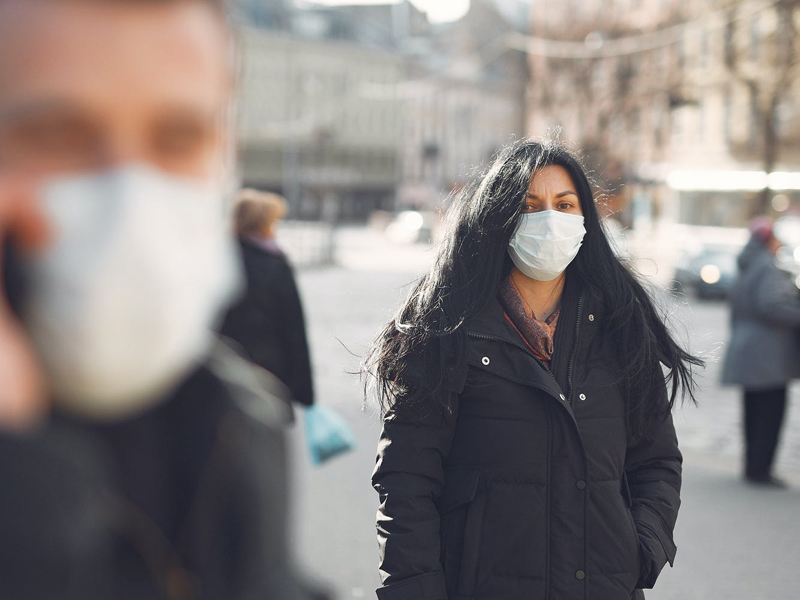 A European study on the coronavirus and the use of information by the population, involving Iryna Sabat (PhD student) and Pedro Pita Barros, KC Health Economics & Management Scientific Director. 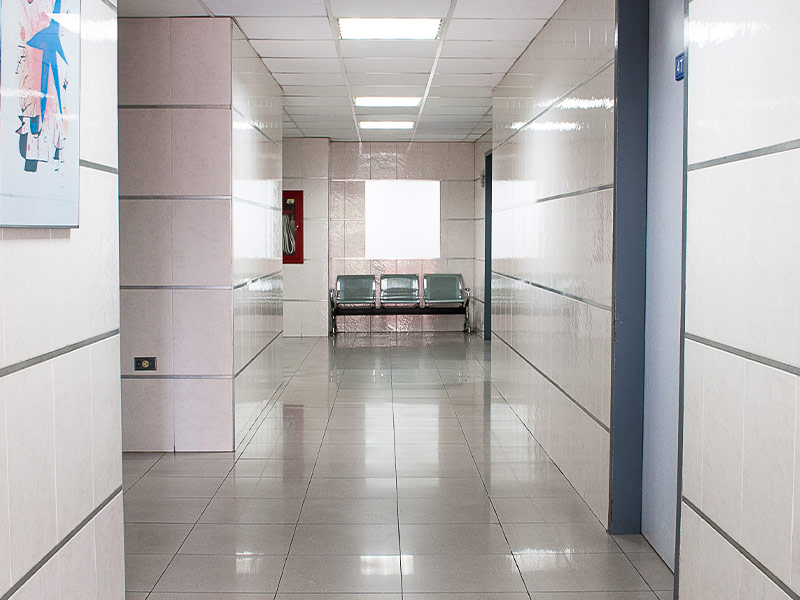 Identify and Qualify Fraud in Health Services in Portugal

Researchers from Nova SBE Health Economics & Management Knowledge Center are developing a project with the Governmental Agency for Health Activities Inspection to identify and qualify fraud in Portugal’s health service.