Fossil fuels seem to be integrating the whole meaning of their name by increasingly becoming something of the past. With renewable energy claiming a more prominent place, cli-mate goals are carried through a fresh air of hope. But the wind is still modest: asymmetries between countries' commitment and efforts towards change to renewables are a considerable obstacle. Will a convergence soften these differences in climate policy? Will the sun be allowed to illuminate humankind even indoors?

In 2020, renewable energy surpassed fossil fuels as the largest source of electricity in the European Union for the first time. Two examples of this outstanding achievement are Germany and Spain.

According to a report released by energy think tanks Ember and Agora Energiewende, renewables powered 38 % of electricity in the E.U. last year. This puts renewable energy in a tight race with the fossil-fuel-fired generation, which accounted for 37 % of Europe's electricity. Nuclear power accounts for the remaining quarter. It could be a defining moment in ensuring that renewable energy becomes the norm — and in ramping up the fight against climate change to avoid catastrophic temperature rises in the coming decade.

The European Union has set a target of approximately halving carbon dioxide emissions by 2030 (compared to 1990 levels) and virtually eliminating them by 2050. This is in line with what United Nations scientists think will be required to keep climate change under control. Using existing national energy and climate plans as a starting point, the analysis currently predicts an annual increase of 72 TWh in the usage of renewables from 2021 to 2030 to meet the target set, that is, to reduce carbon dioxide emissions significantly. To meet the E.U.'s 2020 pledge, Europe will need to double the rate at which renewables are de-ployed. However, something that needs to be remarked – which can also affect the reach of such a goal – is that there are also significant differences among E.U. member states. Even though Denmark generated 62 % of its electricity from wind and solar last year, more than double the share of second-placed Ireland, its market remains small, at 18 TWh. And seven countries have barely seen any growth since 2015 – Portugal, Romania, Austria, Italy, Czechia, Slovakia, and Bulgaria.

Going more into details over the structure and composition of the energy sector last year, wind and solar energy led the growth in renewables. In contrast, other carbon-free energy sources, such as hydropower, remained stagnant. In 2020, combined wind and solar gener-ation will rise by 10 %.

Coal production, on the other hand, fell by a staggering 20 % last year. New wind and solar capacity accounted for about half of the decline. During the Covid-19 pandemic, an increase in natural gas demand was offset by a decrease in electrical demand. As a result, coal production in 2020 will be roughly half of what it was in 2015. The Netherlands and Spain had the most considerable reductions in coal in their energy mix, each one of them halving it. Poland, on the other hand, just cut it by 8 %. It dropped by 95 % in Portugal, which experienced extended periods without coal, putting the scheduled closure of coal-fired power plants forward by two years to 2021. Even in the Western Balkans, where coal still accounts for most electricity production, wind and solar are displacing coal. The area is likely to transition to energy systems in which coal plays a much smaller role in power generation than it does now (70 %).

Last year, nuclear energy production dropped significantly, as well. Consequently to the permanent closure of reactors in Sweden and Germany, a record 10 % fell. Nuclear power is expected to continue to decline as more countries phase out their reactors.

Considering all of these trends, Europe's electricity in 2020 will be 29 % cleaner than five years ago. In 2015, each kilowatt-hour of electricity produced approximately 317 grams of CO2. In today's world, the same amount of electricity makes just about 226 grams of CO2. And the race to reduce that figure to zero is just getting started.

The current year will be pivotal. The U.K. will host COP26, the most prominent climate conference since the Paris Agreement, in November. Hundreds of world leaders and possibly tens of thousands of delegates from around the world will gather in Glasgow, Scotland, to make pledges that could shape the future of climate policy, depending on pandemic constraints.

It could be a defining moment in ensuring that renewable energy becomes the norm — and in ramping up the fight against climate change to avoid catastrophic temperature rises in the coming decade.

This article was originally published here 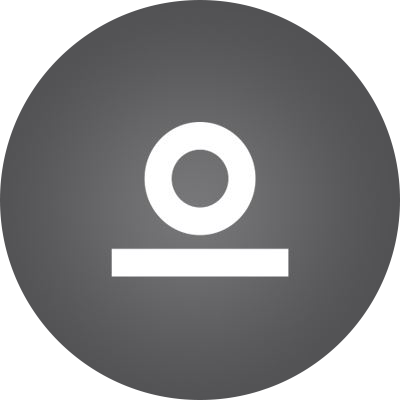 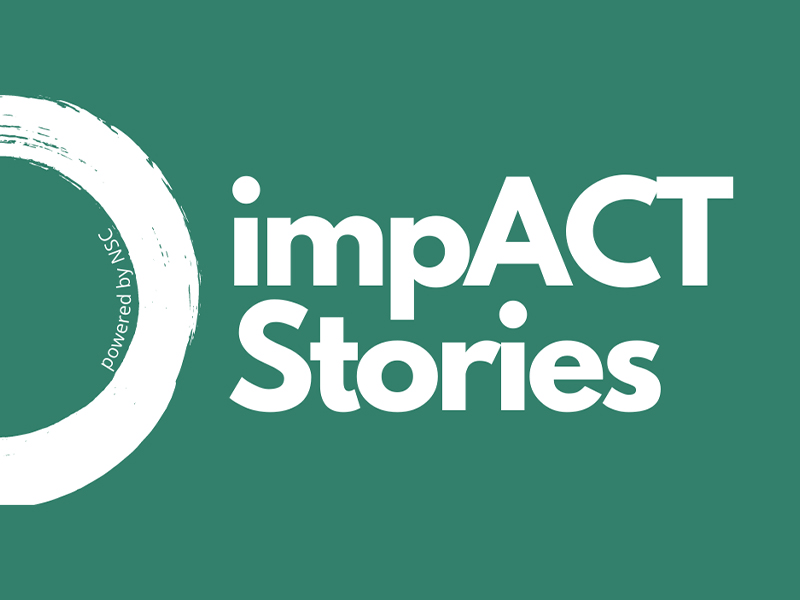 impACT stories #1: The Other Side of Impact with Meg Pagani

ImpACT Stories is Nova Social Consulting's new initiative to spark our ecosystem and our community's impact journeys, finding our #roletoplay at Nova School of Business and Economics and beyond. 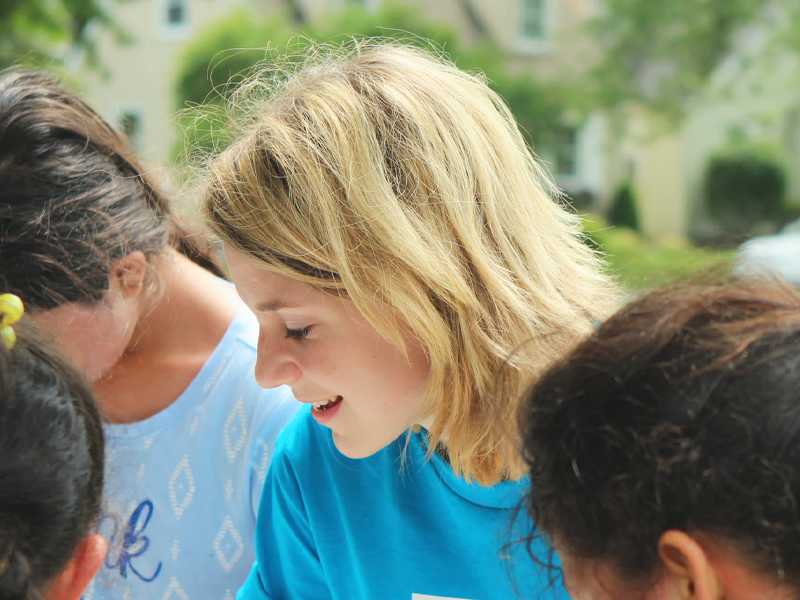 Why is volunteering so relevant?

Only one in ten Portuguese volunteers. So it is urgent to ask ourselves: does volunteering really matter? Seven lessons learned in ten years help to answer. 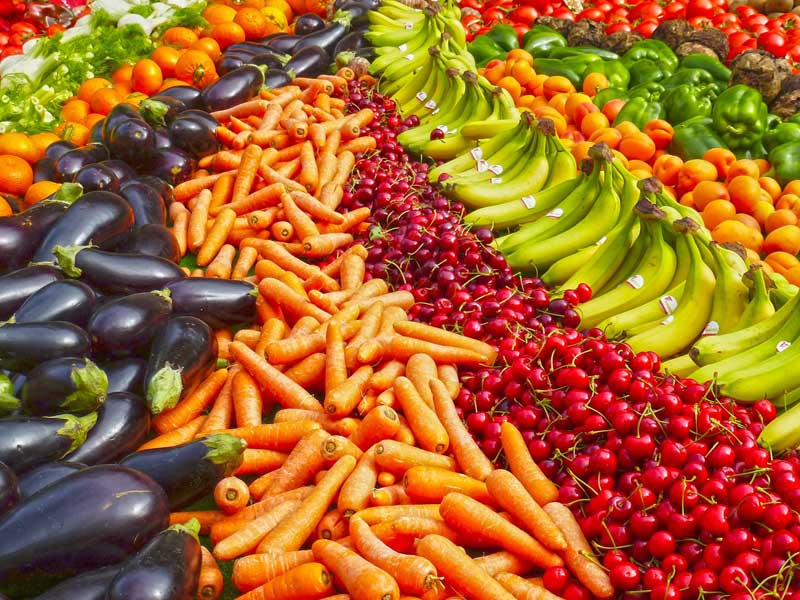 Food has been increasingly feeding climate change – not just our bodies: it is currently the main contribu-tor to the Ecological Footprint in many parts of the world. The detrimental effects of our dietary pat-terns on Planet Earth's health have even surpassed those of fossil fuels in the transportation sector for a significant proportion of countries. How are our plates flying higher than planes in the pollution land-scape?