OECD data show that in Portugal, it can take up to five generations for descendants of a poor family to reach the national average income.

In the aftermath of the 2008 crisis and in the face of rising unemployment and the deterioration of living conditions, the streets were filled to demand a fairer, less unequal, and more socially protected society. Today, the Covid-19 crisis further aggravates the inequality gap, as revealed by the Covid-19 Barometer from the National School of Public Health (ENSP).

The growing concentration of income among the wealthiest remains one of our time's main social issues and a reflection of the inability of public policies to provide equal opportunities and fairness in the distribution of income. Here, too, Portugal is no exception. According to Eurostat data, in 2018, the poorest 20% Portuguese hold only 8% of the national disposable income, while the richest 20% hold more than 40% of that income. As for social mobility, OECD data show that it can take up to five generations for descendants of a poor family to reach the national average income in Portugal.

In 2018, three economists from Harvard University sought to answer this question. In the United States, the country of the “American dream”, redistribution preferences are less. In European countries, where confidence in the social elevator is low, citizens prefer higher redistribution and public intervention levels. These attitudes are deeply rooted in historical differences, whose memory seems to last. While Europe has gone through centuries of feudal regimes, in which to be rich, it was necessary to be born rich, in the United States, the first generations of wealthy individuals were immigrants who arrived in the "land of opportunity" poor.

Portugal appears to be the most European of all European countries. In a study conducted in September 2019, replicating the analysis of Harvard economists for the Portuguese case, compared to the Americans and our European neighbors, we found that we are the ones who least believe that it is possible to climb alone. In 2018, a Eurobarometer report showed that, compared to the European average, the Portuguese are 38% less confident in the likelihood of themselves rising in life. Additionally, in Portugal, factors such as “being lucky”, “being from a wealthy family” and “having political connections” are considered more important to ascend the social elevator compared to citizens of other European Union countries.

Does this lack of confidence in the social elevator translate into greater support for the welfare state, in line with Harvard economists' results? The answer, in the study we did, is a definite 'yes'. The Portuguese are fervent supporters of redistributive policies, both in terms of taxes (e.g., progressive taxes on income, taxation on capital), and in terms of public expenditure (public investment in education, health, and social security). Eurobarometer data validates our conclusions: 96% of Portuguese people consider that Portugal's income differences are excessive, and 94% want the government to act to mitigate this inequality.

Portugal is still an unequal country with poor social mobility, as revealed by Eurostat and OECD data from 2018. The data we collected before the pandemic and the results of the 2018 Eurobarometer show that the Portuguese chose to respond to inequalities with more public policies that promote income redistribution through taxes and more public spending. Today, with the dramatic increase in social inequalities, how will we choose to mitigate the unprecedented socioeconomic vulnerabilities that lie ahead? With more redistribution, please.

‍This article can be found in Portuguese here, in Jornal Económico 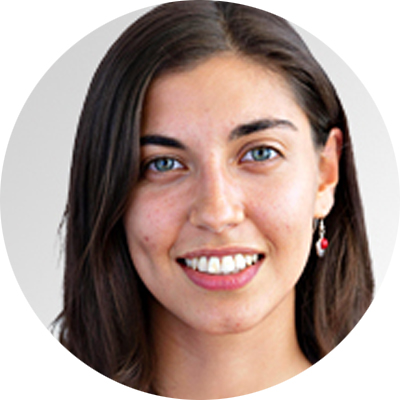 MSc. Alumna and currently Researcher at Nova School of Business and Economics 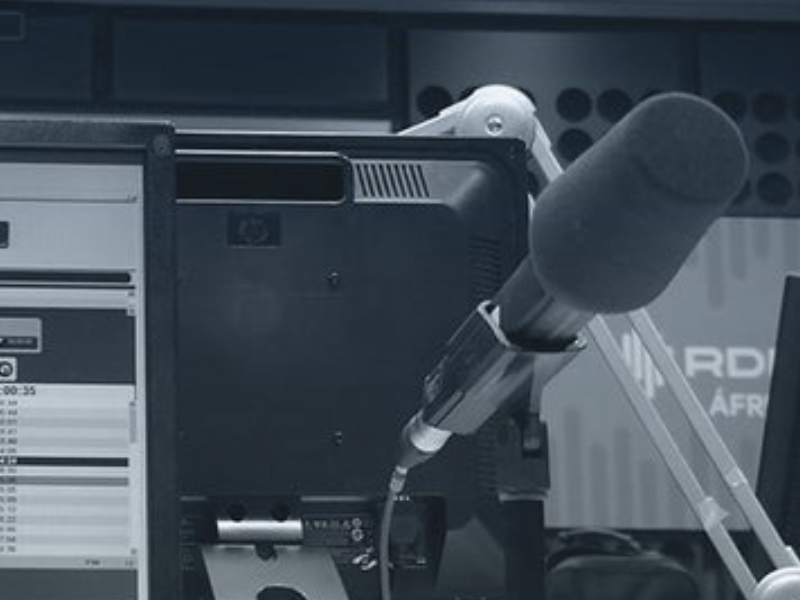 The economic and social situation of Cabo Delgado 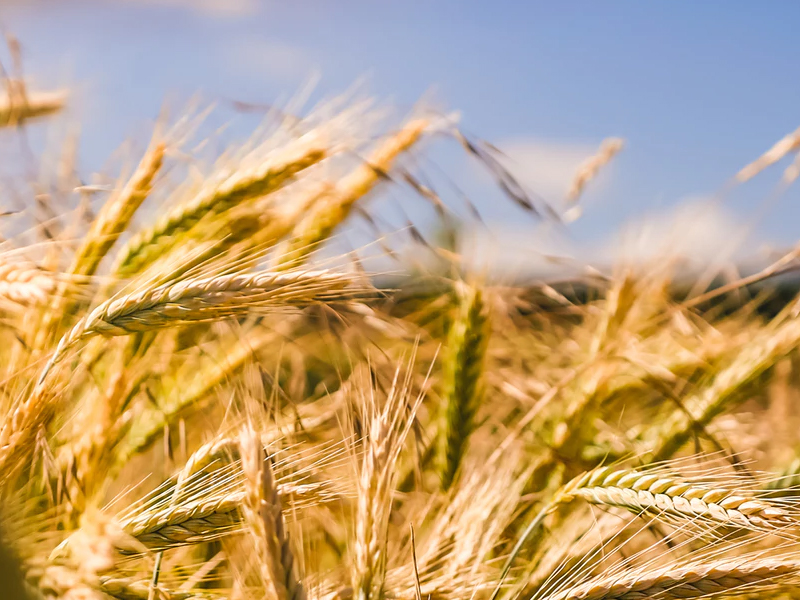 This project evaluate the impact of smallholder farmers’ own experimentation with new agricultural technologies on adoption of these same technologies. 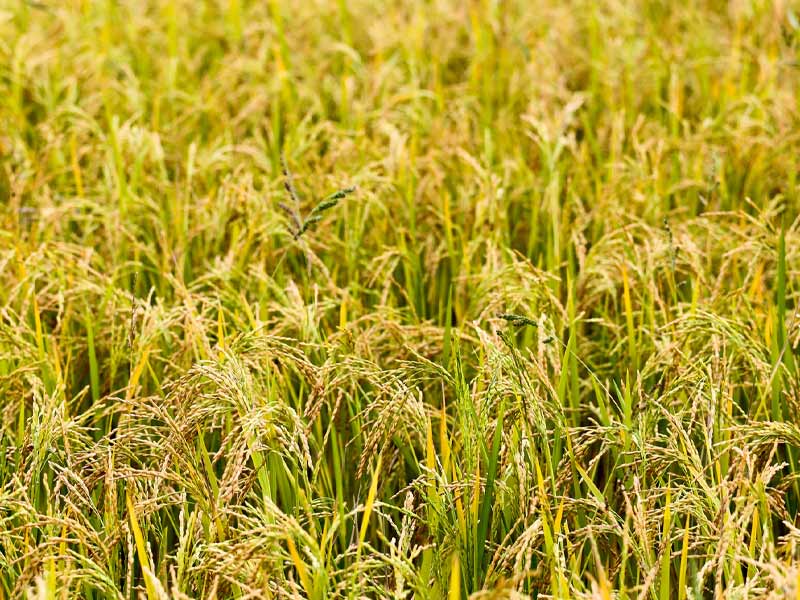 Technology transfer in rice crop in Mozambique: from research to farmers

Adoption and diffusion of agricultural inputs are the stimuli for boosting yields and improve food security and nutrition in households in Mozambique. In his PhD thesis, Paulo Guilherme focuses on finding out the rice technology transfer setbacks, investigating rates of adoption and reasons for the low adoption in farmers and proposing measures for effective dissemination.