In 2014, the United Nations issued a report claiming that at current rates of soil degradation, “all of the world’s topsoil could be gone within 60 years”.

The production of livestock is responsible for 14 to 18% of our greenhouse emissions and takes up to 70% of all agricultural land.Most of the world’s crops are used to sustain livestock. It is a major cause of deforestation and water contamination, problems that further aggravate climate change, and our ecosystems' health.

While the world population has doubled over the last 50 years, the amount of meat produced has more than quadrupled - in fact, if the world ate as much meat as the top 20 meat-eating countries, the whole surface of habitable land would have to be used to feed people, and, even if packing animals together, that still wouldn’t be enough. Moreover, factory-farmed animals are fed antibiotics:in the US, more than 70% of all antibiotics sold each year now go to farm animals, which has lead many to speculate that the industry is fueling the risk of a deadly pathogen that is resistant to bacteria, a so-called super bug,that will have consequences greater than the current Covid-19 pandemic.

By changing the way we grow meat or our meat consumption habits, this diagnostic would improve significantly. However, what if we could grow all our food from a lab? Meat might not be the only lab-grown product of the future.

Lab-grown meat, as the name suggests, consists of creating a piece of meat through cell culture. Initially, a small segment of cells tissue is taken from an animal and subsequently added to a growth medium – like a soup that provides proteins, vitamins, sugars, and hormones. Along with a temperature-controlled environment, the cells are tricked into thinking they are still inside their owner, hence growing and replicating themselves. This process takes between two to six weeks, and the final product is a doughy chunk of meat, close to minced meat, which will then give rise to our everyday meat-products.

Since the 80’s, many products have been used as an attempt to substitute meat, such as soybeans and wheat gluten; however, they could never replace a hamburger's taste. The objective of cultured meat is quite complex: to create something that tastes just like regular meat, with as many vitamins, proteins, and nutrients, that can be cooked and is as affordable. However, the biggest challenge is to reproduce its consistency, which hardly influences its flavor and juiciness.

Scientists are looking for ways to reproduce a steak structure: they need to supply nutrients to cells in the center of a piece of meat, like vessels do in a body.This has been a huge challenge, and the latest progress was made by a Harvard team, using a type of gelatine. They came up with a product that had a similar texture although not having as much muscle fibre as natural meat. But even if muscle cells, fat and connective tissue can be made from scratch, the biggest challenge still remains: how can we combine them in order to build an actual steak, with its texture, aroma, flavor, appearance, and functionality?

And is lab-grown meat even affordable? The first lab-grown burger produced in 2013 by Mosa Meat cost $1.2 million per pound (more or less 2.45 million euros per kilogram) due to the large costs of the cell production process. However,Future Meat, another lab-grown meat start-up, plans to launch a new line of in-vitro meat that will cost less than $10 per pound (more or less 2 euros per kilo). This exponential decrease in price in a few years is expected to continue.

When it comes to environmental impacts, they are still being discussed. While Mosa Meats,a clean meat producer, states that cultured meat process requires 99% less land and 96% less water than livestock agriculture, some say producing all our meat in labs would only cut greenhouse emissions from beef by 7%, because of the energy the process requires.

There is also a moral dilemma which still needs to be tackled, i.e. the growth medium. Currently, scientists are using Fetal Bovine Serum, which is, in other words, blood harvested from the fetuses of slaughtered pregnant cows,immediately killing them. While firms are looking for a plant substitute, these processes do not help much reduce the cruelty of the current methods. However,they would drastically reduce the number of slaughtered animals.

Finally,one must also consider the yuck factor: many people are still resilient to the idea of eating something created in a lab, which can be explained by the Uncanny Valley effect. In robotics, this is known as the discomfort with«humanoids» close to being human but not quite there yet. The same happens with meat: when you are faced with a very close imitation, your brain is forced to expect it to be exactly the same, and if not, you will most probably freak out.In February 2019, Animal Advocacy Research Fund funded a survey that revealed that 29.8% of U.S. consumers, 59.3% of Chinese consumers, and 48.7% of Indian consumers would be very/ extremely willing to purchase cell-based meat regularly.

Meat is not the only food that scientists and entrepreneurs are trying to grow in a Lab. Solar Foods grew flour, the main source of calories in the west, from within a metal tank. The process described as a froth-like soup of bacteria fueled by hydrogen allowed for the creation of artificial flour. The use of hydrogen was touted as being ten times as efficient as photosynthesis. And in these labs, where food is grown in giant vats, the land efficiency is estimated at 20.000 times greater by Solar Foods. Under these circumstances,food could virtually be grown anywhere in the world, on a fraction of the area.

Soylent Green – a 1973 movie featuring Charlton Heston and based on a story by Harry Harrison describes a world in 2022 where the exponential growth of the population has led to natural disasters and chronic food and water shortages. As the actual year 2022 looms, this seems a good time to discuss our options to ensure this fiction does not become reality

This content was originally published in The Awareness Club, created by Nova Awareness Student Club. 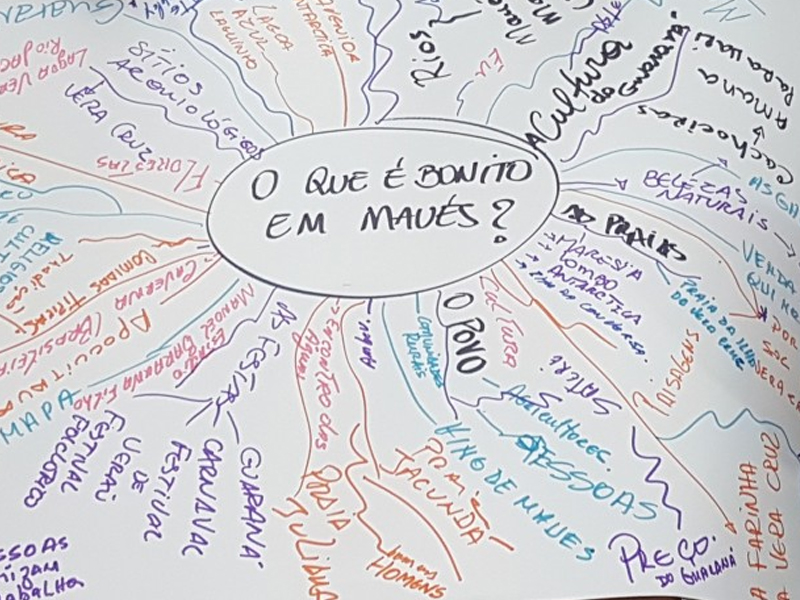 How powerful questions can change the world

Do you believe questions can change the world? I believe they can. In the first LinkedIn article of my life I share how we can ask more powerful & generative questions and share some resources that I found helpful. 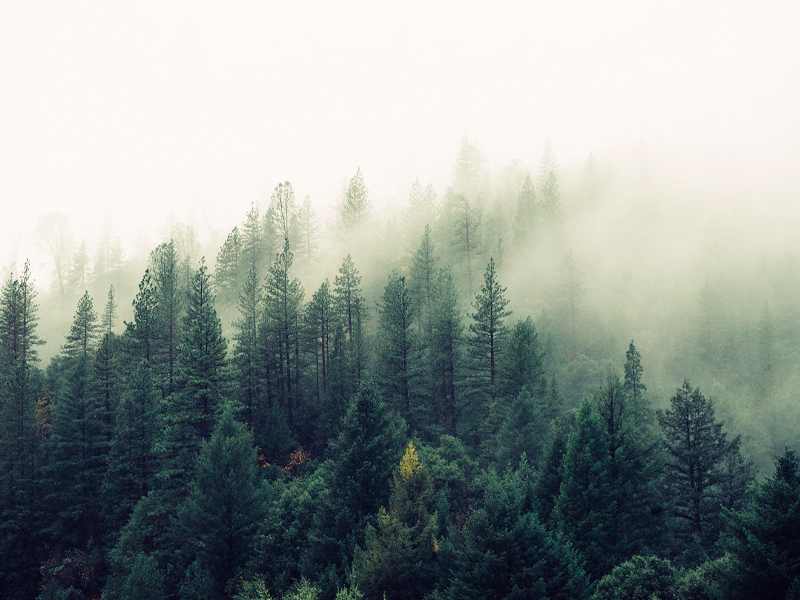 Evolvia offers management consulting that empowers organizations in need to optimize their green and social impact in an innovative way. 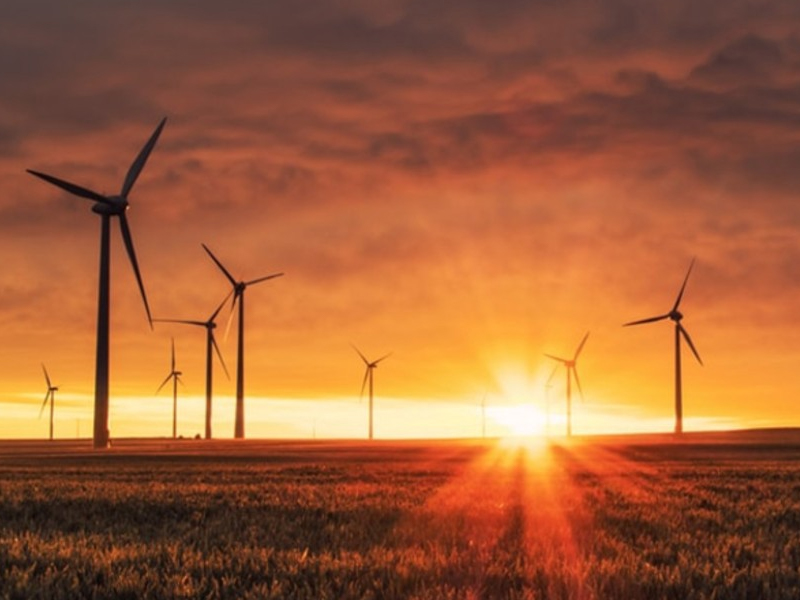