Is mobile money changing the rural landscape? Evidence from Mozambique

M-PESA is the most popular mobile money platform in Africa. It was launched in Kenya in March 2007 and quickly became a viral success. The so-called ‘mobile money revolution’ that followed has since attracted substantial attention from economists and policymakers, as described by Suri (2017)

Mobile money as an opportunity for financial inclusion

Financial inclusion is an important driver of economic development. It remains a challenge in many parts of the world, however, and sub-Saharan Africa (SSA) is no exception. Despite the improvements made in recent years, access to financial services in SSA is still limited. Only around one third of the adult population in the region had a bank account in 2017.1 In addition, the costs and risks associated with money transfers in this region are substantial. The average cost of sending remittances to countries in the SSA is higher than anywhere else in the world, and the top ten most expensive remittance corridors in the world are all within Africa.2

At the same time, mobile phone usage in SSA has skyrocketed in the past decades and its potential in areas as diverse as financial inclusion, healthcare, and agricultural modernisation is revolutionising the African landscape. Mobile money is a transformative idea as it makes use of basic mobile phone technology already owned by most of the poor in the world, while also providing a simple way to perform financial transactions without the need for formal bank accounts.

The economic impact of mobile money

The field experiment followed 102 rural enumeration areas in the provinces of Maputo-Province, Gaza, and Inhambane in southern Mozambique. The experimental intervention was implemented in half of these villages, which were chosen at random. The intervention included the recruitment and training of one mobile money agent in each treatment location, explanations of mobile money services given to the local population through performances at community theatres and meetings, and a set of individual dissemination activities, which included support to individuals as they registered themselves for mobile money services and made trial transactions.

The outcomes of the experiment were measured using a three-year panel of administrative data, including all mobile money transactions performed by individuals in treatment and control locations, geo-referenced evapotranspiration data to measure village flood shocks, a panel of household surveys conducted before and after the baseline, and behavioural data purposely designed to predict the adoption of mobile money as a transfer and savings mechanism.

We find significant levels of adoption of the mobile money service among rural households in treatment locations: nearly 87% of the treated individuals in our sample used the service in the three years after it was introduced, compared to only 1.8% of control individuals. Three years after the intervention, 53% of treated individuals were still conducting mobile money transactions. The most common transactions were buying airtime and receiving transfers – although payments also became more frequent towards the end of our measurement period.

Treated households affected by idiosyncratic shocks also received increased mobile transfers relative to those in the control group. This positive effect of both village-level and household-level idiosyncratic shocks on mobile transfers was even larger for overall migrant remittances received by rural households in villages with access to mobile money services. In addition, over time, there was also an increase in migrant remittances received by treated households unaffected by negative shocks.

Access to mobile money translated into insurance against both aggregate shocks (village-level floods) and idiosyncratic shocks (household-level health, death and unemployment). Although mobile money availability did not significantly affect the consumption expenditure of households unaffected by negative shocks, it increased the consumption expenditure of households coping with the additional expenses incurred because of floods, illnesses, and funerals. This stronger resilience to negative shocks translated into lower vulnerability, particularly to hunger episodes, and significant positive effects on subjective wellbeing.

We find evidence of reduced agricultural activity and investment in households with access to mobile money, with some business activity also being negatively affected. These negative effects were particularly strong in the second year after the introduction of mobile money.

Migration out of rural areas

We observe an increase in migration out of rural areas when mobile money is available. While this migration is concentrated in areas that suffered from village-level floods in the first year after mobile money was made available, this effect is strengthened in the second year, also in treated areas not affected by floods.

This result is consistent with the fact that mobile money reduced the transaction costs of immediate long-distance transfers, thereby improving the possibility of long-distance insurance, and allowing household members to invest in migration instead of in less productive activities such as subsistence agriculture.

Lessons from this mobile money experiment in Mozambique

Overall, our experimental evidence shows that providing access to mobile money in poor rural areas may open the door to household migration with the objective of taking higher productivity occupations outside of rural areas, instead of investing in (subsistence) agriculture. In this sense, our work shows how financial inclusion can accelerate urbanisation and structural change as a path for improved welfare.

Rural areas of Mozambique are still considerably underserved in terms of financial services and subsistence agriculture is dominant. While there are many similar regions in sub-Saharan Africa where our findings are likely to be relevant, it will be interesting to evaluate whether this same mechanism holds in different parts of the world at different stages of development.

This article was originally published in VoxDev.

1 According to the World Bank’s Global Findex database.

2 According to the World Bank’s Remittance Prices Worldwide database.

NOVAFRICA is a knowledge center created by the Nova School of Business and Economics of the Universidade Nova de Lisboa in 2011. Its mission is to produce rigorous evidence to advance business and economic development in Africa. A particular focus is on Portuguese-speaking African countries, i.e., Angola, Cape Verde, Guinea-Bissau, Mozambique, and Sao Tome and Principe. 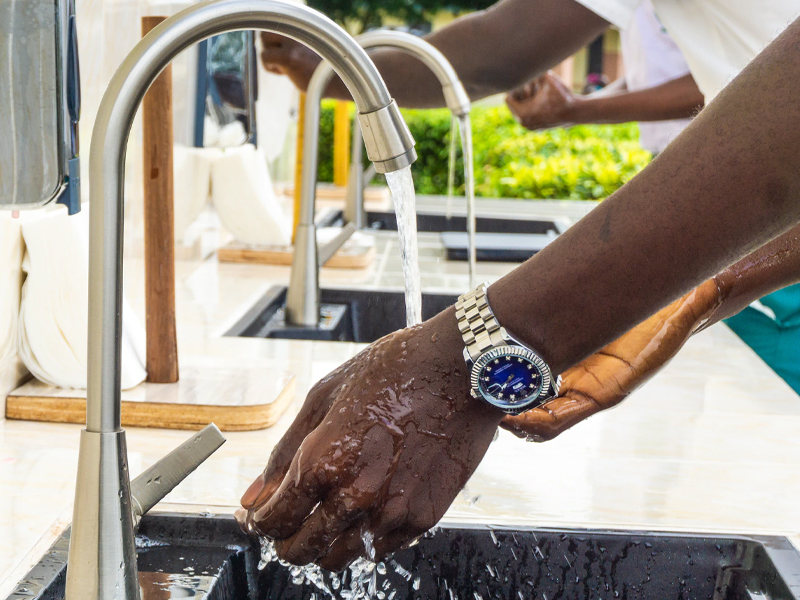 Beliefs and Behaviours towards COVID-19 in Mozambique

There is considerable uncertainty around the current state and future developments of the COVID-19 crisis in Mozambique, both for health outcomes as well as economic and social outcomes. 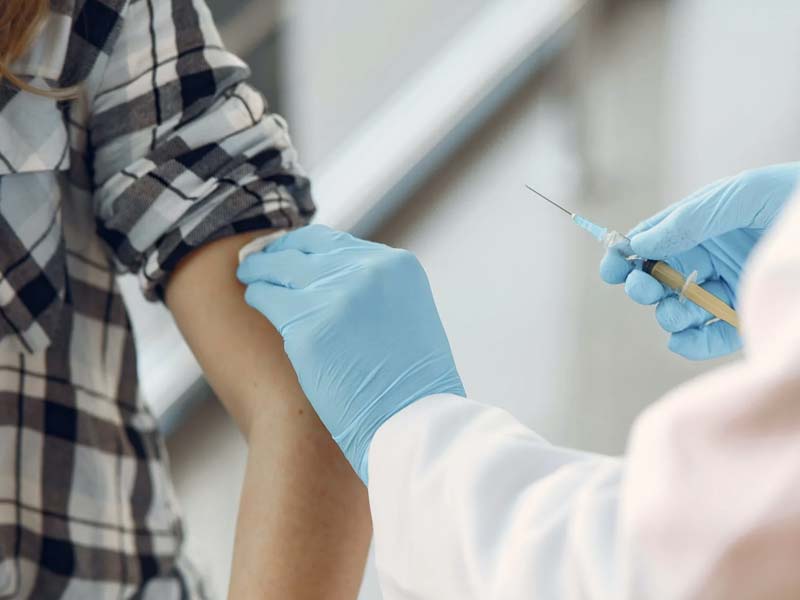 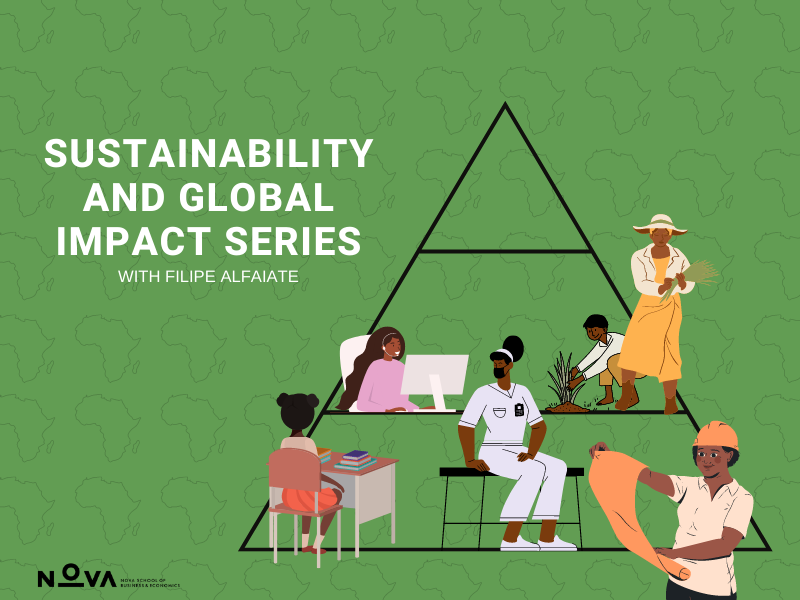 In this episode, learn about the exciting journey of 264. Education and its inspiring founders and how they build schools to tackle the source of poverty in impoverished communities in Uganda and Nepal. Wanting to provide every child with a fair chance in life no matter, this enterprise builds local partnerships at bottom of the pyramid. What are the limits, challenges, and opportunities lying ahead?