Irregular migration to Europe through the sea, though risky, remains one of the most popular migration options for many Sub-Saharan Africans. Policymakers have scaled up their efforts to deter potential migrants from embarking on this dangerous route. But the impact of these efforts has mostly not been rigorously evaluated. These efforts must address the relevant factors in the decision-making process of potential migrants. Do the latter actually know how risky their intended voyage is? Do they have realistic expectations regarding their chances of being granted asylum after their arrival? If not, are their migration intentions and decisions affected by more accurate information? What other policies can be put in place to save lives in this process? Our project conducts a randomized controlled trial to evaluate the impact of different policies to reduce irregular migration to Europe. We work with 8000 potential migrants from rural areas in the Gambia, the country in West Africa with the highest incidence of irregular migration to Europe.

Ministry of Youth andSports – The Gambia

Nova SBE NOVAFRICA Knowledge Center operates since 2011. It is producing applied research on sub-Saharan Africa, where it has collaborated with a number of public authorities, private companies and local organizations. 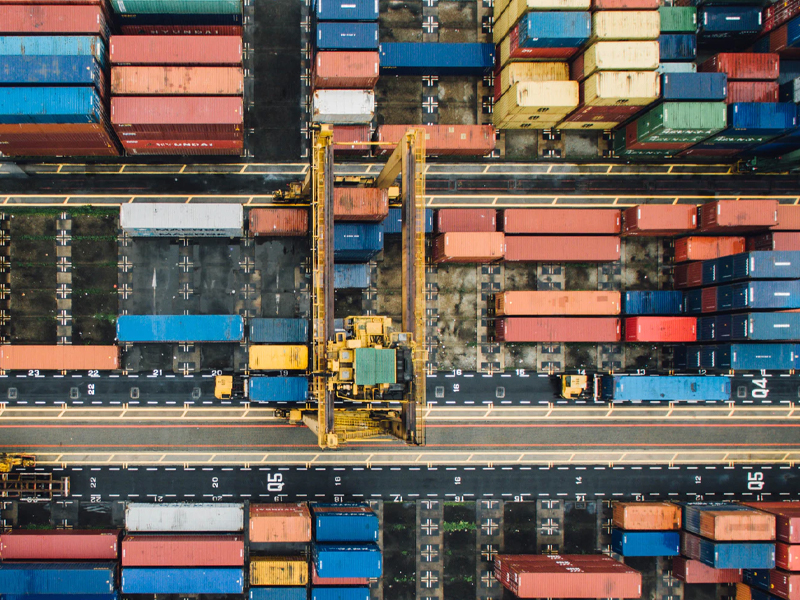 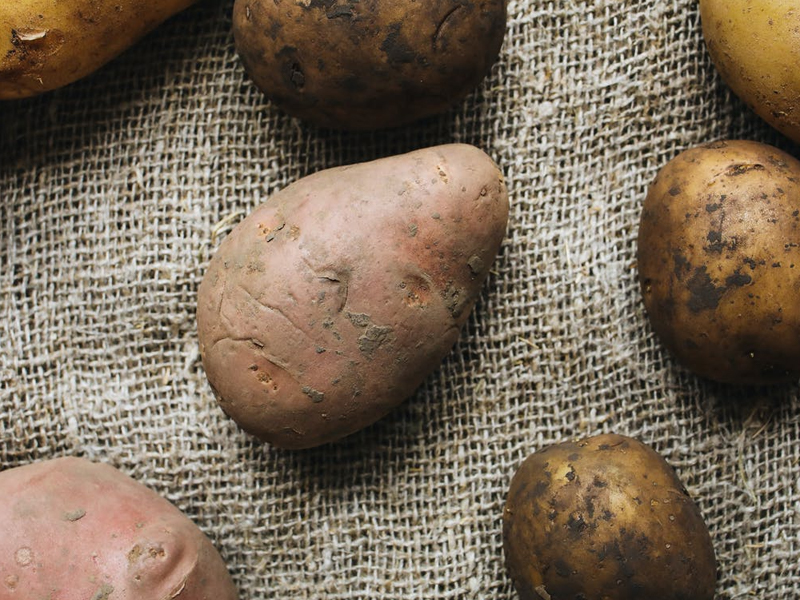 Knowledge of vitamin A deficiency and crop adoption: evidence from a field experiment in Mozambique

Vitamin A deficiency is a widespread public health problem in Sub-Saharan Africa. This paper analyzes the impact of an intervention fighting vitamin A deficiency through the promotion of production and consumption of orange-fleshed sweet potato in Mozambique. 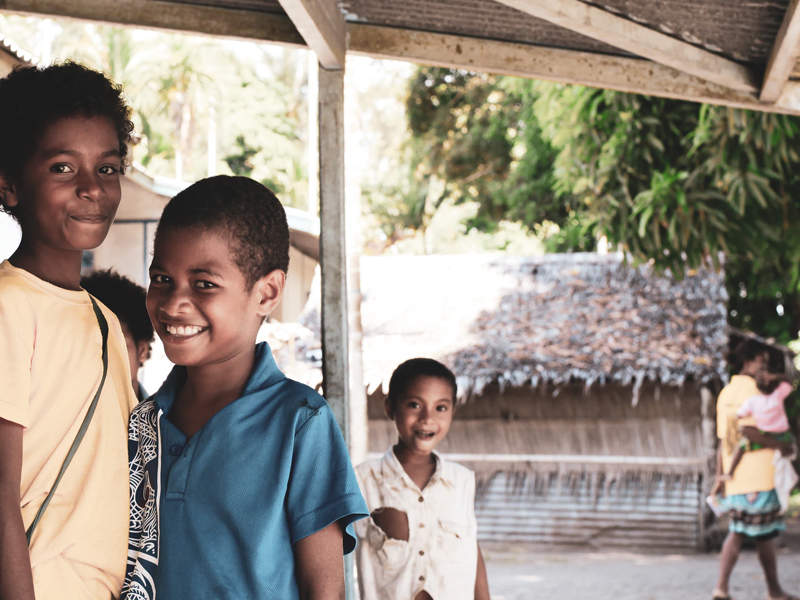 Agricultural intervention: the impact on livelihoods and social capital of subsistence farmers in Guinea-Bissau

Evaluate the impact of an agricultural intervention program for farmers implemented by the ONG VIDA is the goal of this project in Guinea Bissau.