The modern economy works in a seamless standardised way. Decision-making by policymakers, managers and investors takes into consideration the assessment of value statements based on financial parameters. These include income statements, balance sheets and other instruments that map the financial health of a company or project. This method has been the North Star that led the intelligent capitalist system to evolve into more sophisticated and efficient versions of itself. By doing so, it continuously optimised the aggregated output metric it relies on — growth. It is now clear that it has been incredibly successful in doing so.

This narrative is, however,incomplete. The same mechanism that allowed for continuous growth and financial prosperity also led humanity to a state of social emergency and climate crisis. Success is ill-defined.Extreme wealth, increasing income disparities and the environmental collapse are the real outcomes of the system. This rapid growth consistently ignored the fabric that holds it together, inadvertently destroying it.

Many companies and organisations have now understood that their long-term survival depends on tackling humanity’s greatest challenges. These companies are integrating mechanisms into their governance systems that direct their overall efforts towards a fiduciary duty to all stakeholders. The dissemination of ESG metrics and the emergence of Impact Investing are clear signs of a movement in the right direction. However,there is still no comprehensive and comparable framework for companies to understand and manage the true value they are creating or destroying for society.

Impact-weighted accounts (IWAs) are line items on financial statements, that monetise changes in important positive and negative outcomes for employees, community and planet. IWAs bring into decision-making the integration of value created for non-equity stakeholders.This monetisation gives managers and investors a better image of the true value being created for society and could signify a major change in all spheres of the capital markets, and the structures that sustain them.

A team led by Professor George Serafeim at the Harvard Business School has been working on the concept together with the Impact Management Project and the Global Steering Group for Impact Investment. Their goal is to design a methodology that integrates the right balance between accuracy and generalizability, resting upon the work of several other organisations and standards such as the OECD,the Sustainability Accounting Standards Board (SASB), the Global Reporting Initiative (GRI) and the Principles for Responsible Investment (PRI).

It is still too early to outline what the future holds, but this early research looks very promising.Through a review of over 60 studies and reports on impact monetisation, the team put together a database of 593 valuation coefficients standardised into USD. For the measurement of some environmental impacts such as those caused by Fine Particulate Matter (PM2.5) and Greenhouse Gases (GHG) the coefficient variation across different methodologies indicates a strong consensus on valuation. In the case of carbon emissions, this consensus could be strengthened by the market mechanisms of carbon pricing, however flawed they might be. With the advent of technological developments on monitoring and evaluation, such as sensors and large-scale data processing, these impact monetisation coefficients could quickly become widespread.

A holistic framework like this could structurally shift the current economic paradigm re-directing decision-making dynamics towards risk-return-impact optimisation. By providing accurate data on the costs and benefits of the achieved outcomes, we could change our intuition on which models are creating value for society and focus our collective efforts in pursuing the common good. 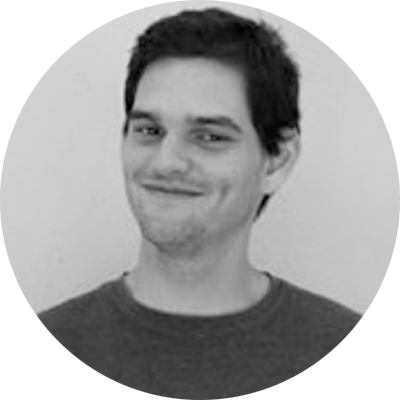 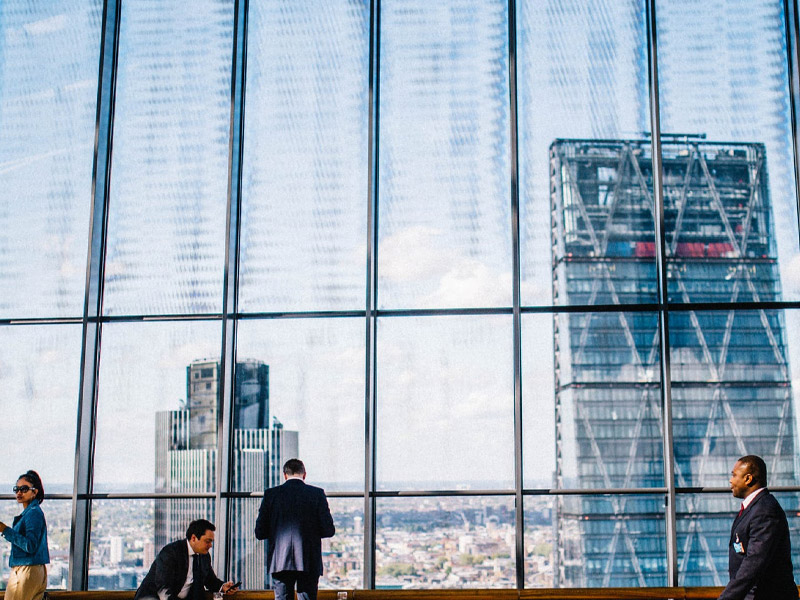 A Theory of Collateral for the Lender of Last Resort

João Santos, Visiting Professor at Nova SBE, together with Choi, from Seoul University, and Yorulmazer, from Koc University, published their research that considers a macroprodential approach to analyze the optimal lending policy for the central bank. 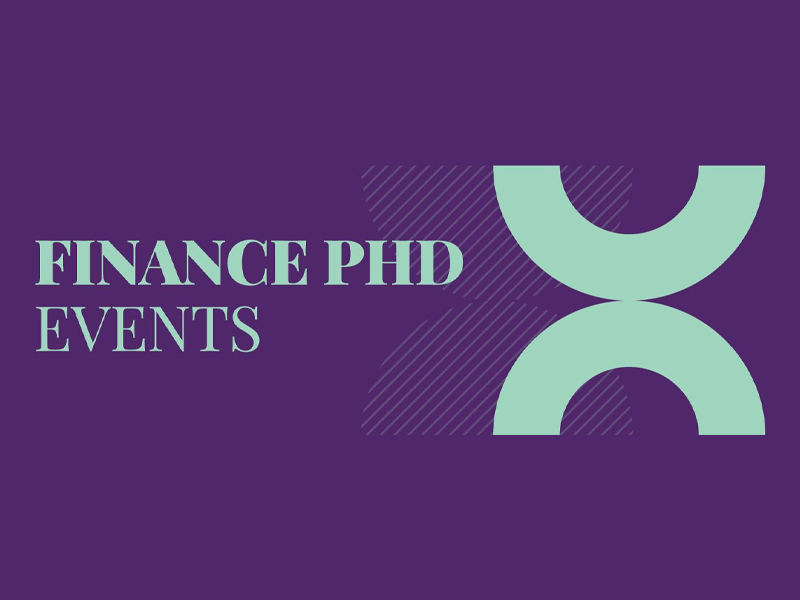 Finance PhD Events is an initiative of the Nova SBE Finance Knowledge Center and is a natural outcome of our commitment and willingness to serve the profession. 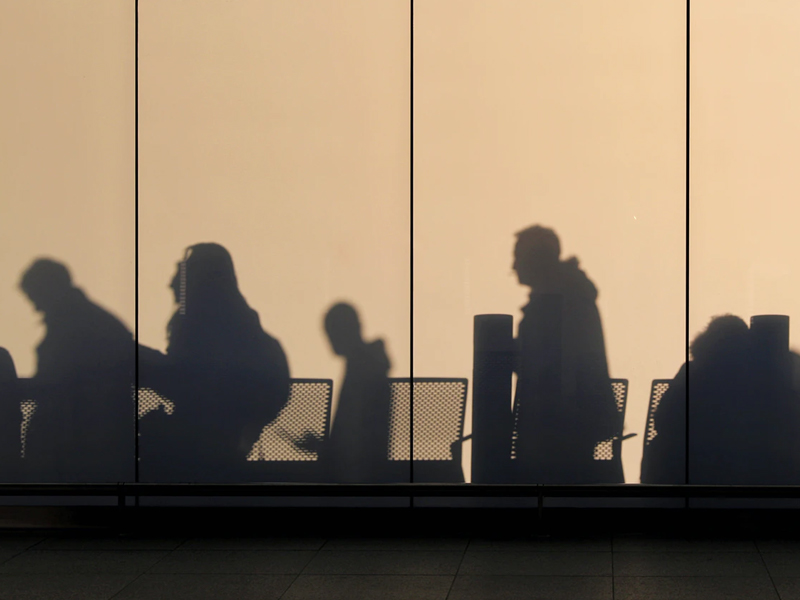 The economic crisis's speed and scale caused by the Covid-19 pandemic pose major challenges for economic recovery. The role of public policy is decisive.