How the ins and outs shape differently the U.S. unemployment over time and across frequencies

Although the U.S. case has been studied extensively, the importance of job finding and separation rates to unemployment variability remains unsettled. The aim of this paper is to contribute to this debate by adopting a novel lens, wavelet analysis. We resort to wavelet analysis to unveil time- and frequency-varying features regarding the contribution of the job finding and job separation rates for the U.S. unemployment rate dynamics. Drawing on this approach, we are able to reconcile some apparently contradictory findings reported in previous literature. We find that the job finding rate is more influential for the overall unemployment behaviour but the job separation rate also plays a critical role, especially during recessions. In particular, the job separation rate accounts for, on average, 53 percent of the unemployment variability at short-run fluctuations during recessions, in sharp contrast with an overall contribution of 21 percent over time and across frequencies. 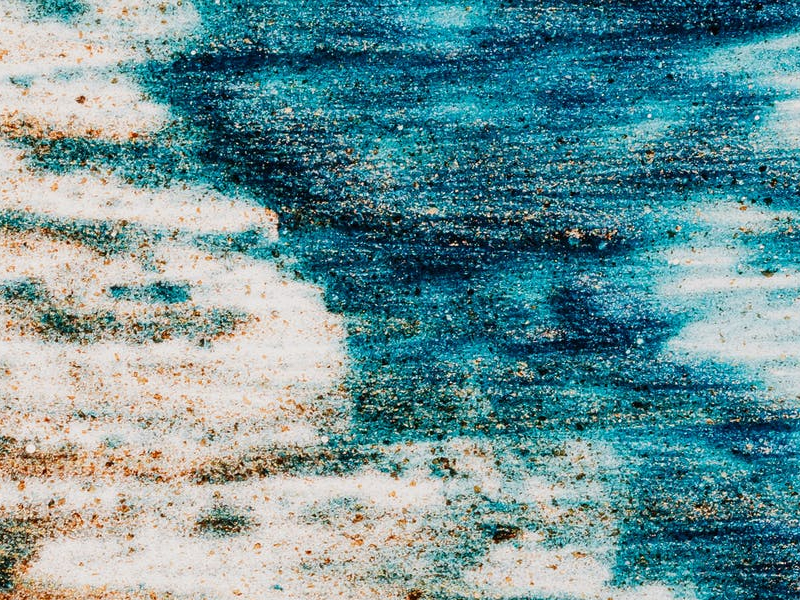 Diffusion of Rival Information in the Field 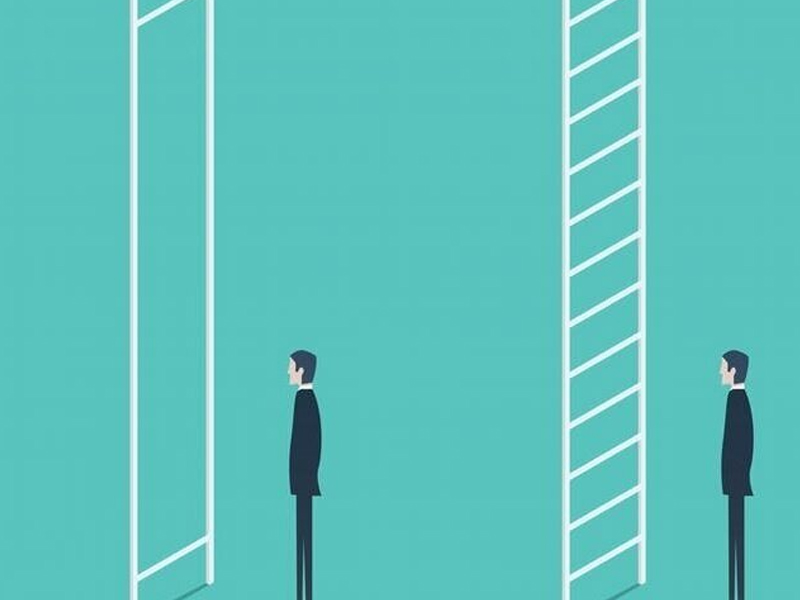 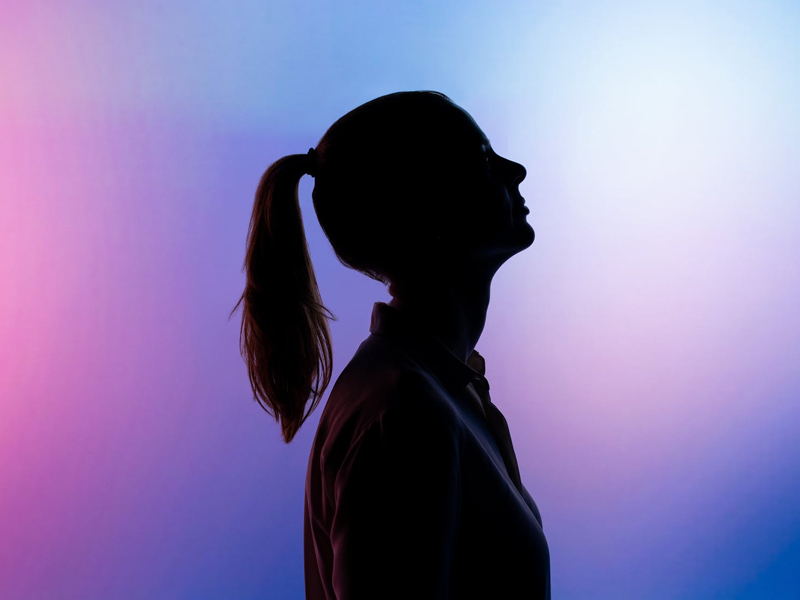 Political voice and pro-sociality: evidence from a lab-in-the-field experiment in Uganda

Under the theme of Economic Development in Africa, the NOVAFRICA@Nova SBE seminar series hosts a variety of international speakers. This seminar invited Ana Garcia, Nova SBE.