Commitment to the future

The university's connection to the business world is one of the most relevant factors of competitiveness of a modern economy. In the 21st century economy, talent and innovation will define European and global champions' competitive advantages, capable of creating stable jobs and paying higher wages. In this race, the nations and cities that best achieve a more competent relationship between academic knowledge and its application in talent and innovation in the economy and in companies and public administrations will win - involving them, in turn, in supporting the development of university ecosystems and youth and lifelong education.

Skills such as creativity and disruptive spirit, collaboration in environments of great diversity, or the courage to make decisions and take risks, which are today at the top of the concerns of the main companies in Portugal and abroad, are impossible to develop in hermetic universities, by teachers closed in the ivory tower. On the other hand, critical spirit and analytical rigor, as well as frontier technical and scientific knowledge, will continue to be fundamental to economic success in a world where technology is increasingly becoming the dominant force. The need to evolve the partnership between the university and companies and provide more innovation and modernity in public administrations under permanent reform has only one meaning: to benefit society.

The most motivated young people are aware of this symbiosis, looking for universities that offer a strong connection to companies and start-ups based on true ecosystems for developing future skills. Asked about the main reasons for studying at Nova SBE, German students refer to the connection to companies and the economy, right after the Lisbon metropolis's attractiveness. They also manifest a critical sense of their country's system when the university is not sufficiently open to society. On the other hand, companies in Portugal, Germany, and the rest of the world increasingly compete for these students capable of combining the soft and hardskills developed in a virtuous ecosystem that leverages companies' experience, the knowledge of academia, and the innovation of public policy.

In my view, this ecosystem will be the future of the university worldwide - in growing collaboration a first time, in the same space in the near future. The examples of Stanford in the USA or Tecnion in Israel are now spread across the world. In New York, Michael Bloomberg spent many millions to convince Cornell to create a similar ecosystem in Manhattan, with public and private funding. At the forefront of this movement, Nova SBE embarked on a project to develop a similar model, adapting it to the Portuguese reality. The first steps have been very successful in obtaining funding and the innovation and training partnerships developed, which have been recognized in international rankings, in international employability, in the attractiveness of foreign students and in obtaining research funding.

This is clearly a virtuous model, which will contribute to productivity and the improvement of living conditions in Portugal. But this is also a new model, only possible due to the framework created by José Mariano Gago's vision in the elaboration of RJIES, and by the willingness of the Portuguese academy to open up to evolve. In this sense, it is a model that is still poorly understood by many, threatening to others and above all with room to be improved and deepened, as is understandable for such a recent institutional development.

This comes with regard to the recent news coverage about Nova SBE. It is a sign of this model's potential, the scrutiny and attention that the project received. This scrutiny, which is not frequent in the Portuguese university, will allow us to deepen and improve our model, making it even more robust in its relationship with the whole of society. We are committed to staying at the forefront, as we have always done, in research, teaching, impact, recognition, but also in governance and transparency. This is an evolution that we have and want to lead, as it is the only way to a university with a future. And this university is, in turn, the only way to a country with a future. 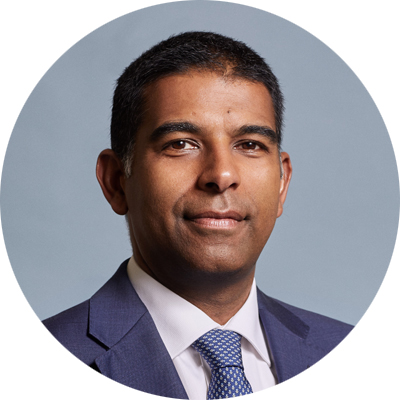 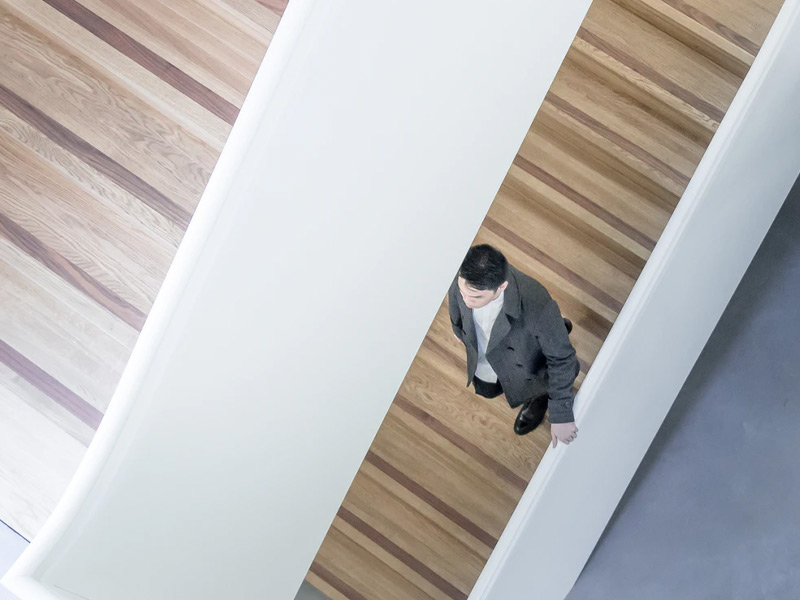 In her PhD thesis, Ana Catarina Alvarez explores three reforms implemented in Portugal to obtain causal inference about the manifold impacts of the rules that shape local government behavior. 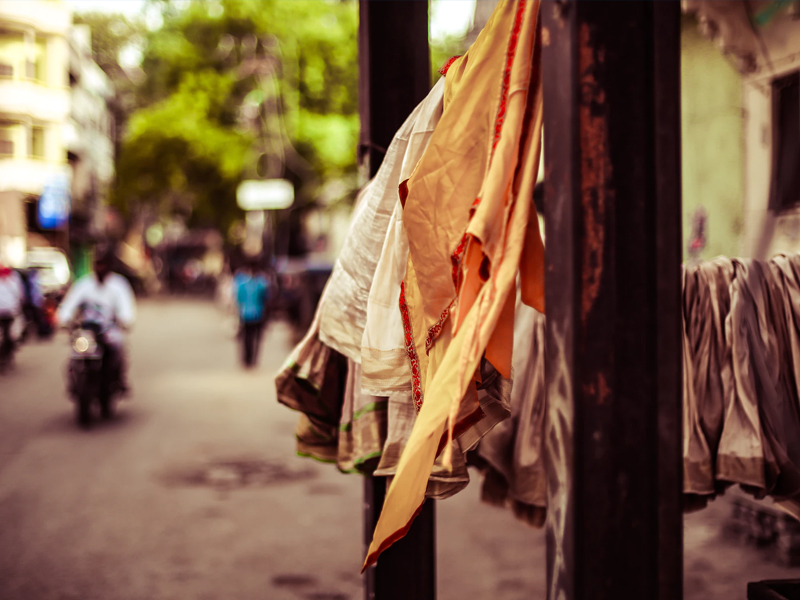 How can we best measure inter-caste tension and discrimination in India? In this post, Victoire Girard highlights the limitations of using statistics compiled under the Prevention of Atrocities Act, which was implemented in 1989 to combat caste-based discrimination. She documents that reported murders of lower castes, or even averaged responses regarding untouchability in household surveys, appear to provide more consistent proxies of inter-group tensions across states. 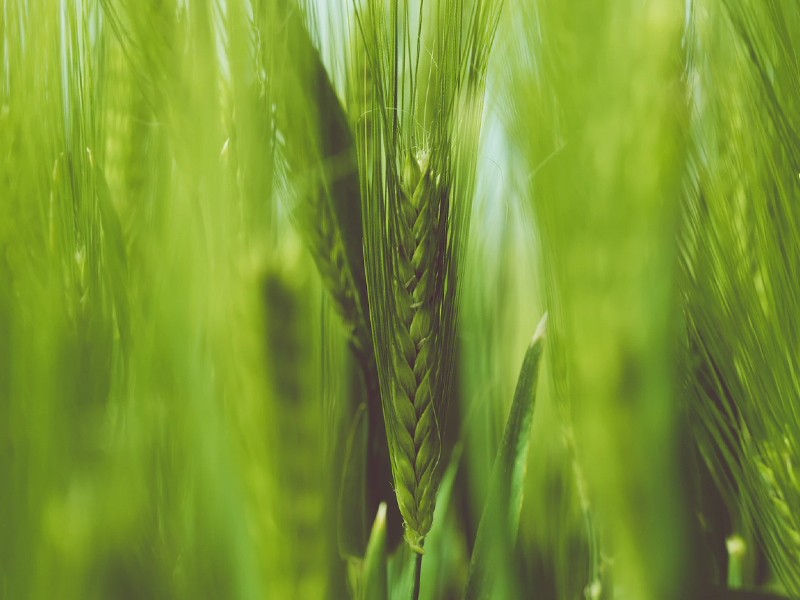