Challenges and opportunities in aging societies

Usually, we measure population aging by the percentage of people above a certain age. For example, Portugal had the fourth largest percentage of 60+ individuals in 2017 (27.9 %). Forecasts suggest that by 2050, about 42 % of the Portuguese population may be aged 60+, roughly the same percentage as in neighboring Spain and lagging only Japan. This is a phenomenon affecting virtually every developed country.

Among other factors, as much as ¼ of the global burden of disease is attributable to health problems affecting people over 60, mainly non-communicable diseases (NCDs) such as cardiovascular disease and cancer. The costs of treating those diseases already weigh heavily on many countries’ health budgets. Moreover, NCDs prevent individuals from having a more active role in the labor market and society more generally.

The consumption of inactive individuals must be financed in some manner: through pensions, transfers from younger generations; simply put: savings. If savings are diverted from productive investments, then economic growth is at stake.

Our challenge is to allow individuals to remain as active as possible and to age as healthily as possible, maintaining their functional capacity.

We need not only to alleviate the pressures of aging on the economy but also, and above all, guarantee the quality of life.

Despite how alarming the previous may sound, there are several reasons for optimism. For instance, the slowing down of economic growth may not be as dramatic. People adjust their expectations and behavior in anticipation of longer lives, e.g., by saving more, by investing more in their education. Better-educated young men and women become more productive adults, and human capital is, after all, a main driver of growth.

The economy increasingly consists of more qualified jobs. If physical health is more or less closely linked to age and is essential for manual, physical work, mental health deteriorates later and for fewer people. So, individuals will be able to remain engaged in the production process for longer.

Experience is valuable; it cumulates with age and is difficult to pass on. In the future, there will be room for older people to contribute to all sorts of productive activities in diverse manners, e.g., consulting, tutoring.

Overall, the longevity economy, which includes the value of the productive activities of the 50+ (paid or unpaid), their consumption, tax contributions, and savings, will soon represent more than half of the American GDP, according to a recent AARP estimate.

So, how can we capitalize on these opportunities?

Among other things, we can make sure that those who can and want to continue to work into later ages have the right fiscal incentives to do so, as well as the appropriate working conditions and arrangements (e.g., flexible schedules, part-time work).

We should promote health and financial literacy.

We should empower individuals to optimize their aging processes by providing them with the tools to assess, monitor, and alter their aging status.

We should invest more on prevention and early detection of health problems, namely NCDs.

This article follows my participation in a round table about health and sustainable development at the 2.º Congresso da Unidade de Saúde Pública e da ACT do Baixo Vouga on May 24th. 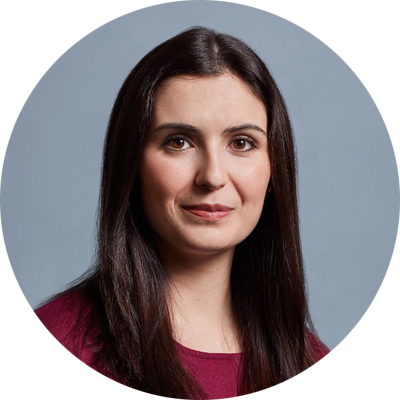 Researcher and invited teaching assistant at Nova School of Business & Economics. She is an active member of the Nova SBE Nova Health Economics & Management Knowledge Center. 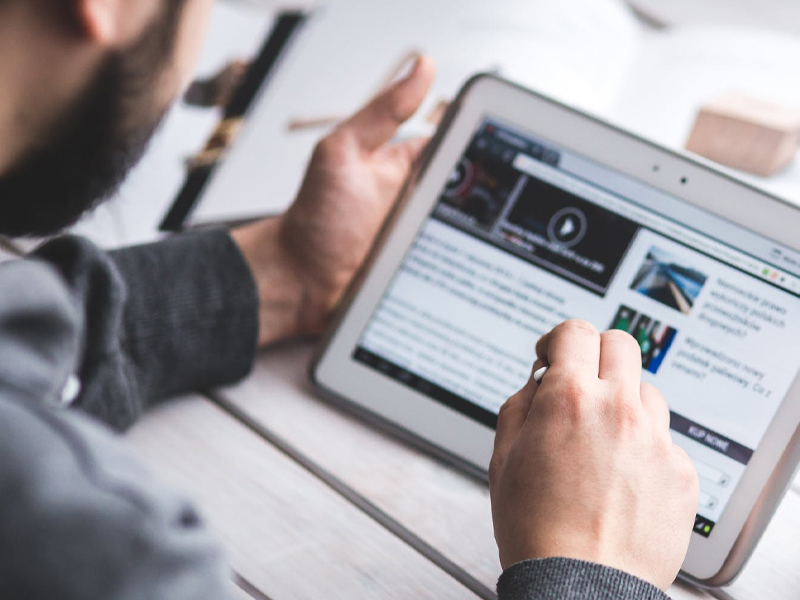 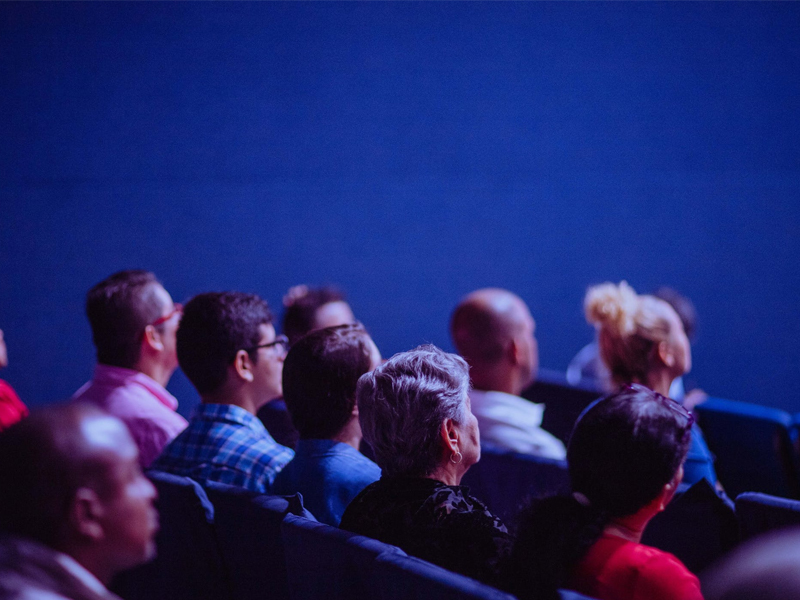 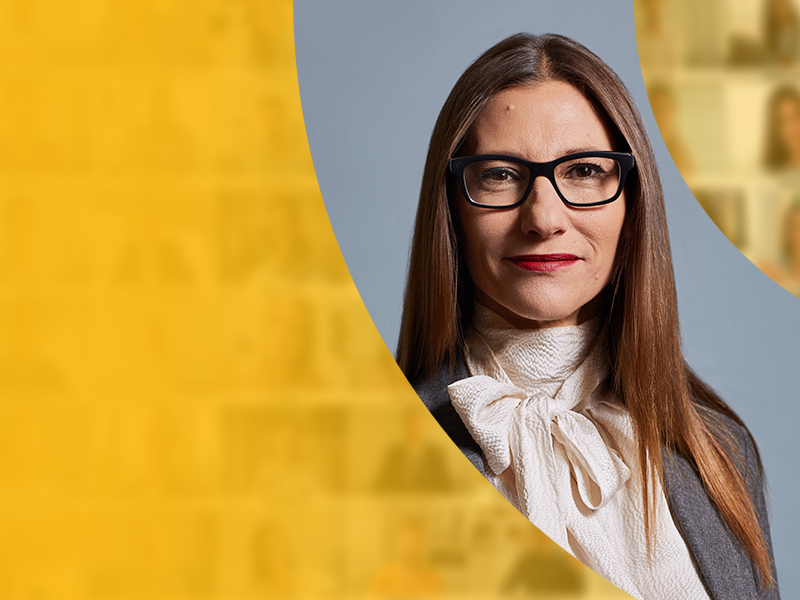