A Plastic Island and Habits With No Turning Back… Or Will They?

It’s been talked about for many years that the famous plastic island is nothing but a large concentration of plastic in the Pacific Ocean, with an area equivalent to the American state of Texas and three times France. In order to have a quantity order, that concentration consists of around 80.000 tons of plastic, the equivalent to almost 29 Airbuses A380. However, it is not the only plastic concentration in our oceans. There are other four areas of smaller dimensions.

According to a study published in 2017, nowadays, plastic waste mainly comes from 10 rivers: 8 in Asia and 2 in the African continent. By any chance should other regions be restful and inactive, as even if their contribution is not significant today, a while ago it was. As such, there is an accumulated stock in the ocean descend from other regions, especially from Europe.

Aside from the environmental impact, marine litter also influences something which is not widely known by the public. I am referring to microplastics, which are plastics with less than 5 millimeters in size, that deteriorate from bigger pieces of plastic lost in the oceans, thus entering the human food chain.

While being aware of the need of an urgent position set-up which equally contributes to the SDG 14 to preserve and to sustainably use oceans, seas, and marine resources to help sustainable development, demonstrating a commendable political will, Europe and its several member-states have once more taken the lead and triggered several initiatives: let’s take a look at what happened in the last 18 months.

The Last Year and a Half

At the beginning of the year, the European Commission defined the goals for the European Package for Circular Economy, which will mainly contribute to an even more significant number of plastic packaging waste being valued through recycling, not only to generate welfare and employment, but also to minimize the associated environmental impact. At the same time, it was signaled that before Summer beings, proposals will be presented to ban specific disposable plastic utensils associated with the plague — which is considered to be the marine litter, finding facts and not beliefs or myths. Moreover, this has happened too!

Several national and multinational companies (distribution, large consumption goods, beverages, restaurants, hotels) have announced that since last year’s 2nd semester, and more intensely since the beginning of 2018, they would eliminate specific disposable plastic utensils and/or minimize their use, or to even act on a broader level, with other objects such as coffee cups.

The Portuguese Parliament started discussing the possibility of implementing a mandatory deposit system for beverage packaging that, though it requires a significant investment, will allow us to achieve extremely high recycling rates, similar to what already takes place in several countries in Central and Northern Europe. There are municipalities that intend to change their regulations to forbid certain disposable utensils, such as coffee cups; retailers that want to promote pilot projects to reward the consumer for delivering their waste; and beverage companies that wish to encourage the use of reusable cups.

Regarding this framework, the decisions taken on the 2nd fortnight of last October demonstrate that we are not before intentions, but concretizations.

Among other measures, the European Parliament has approved by a vast majority the prohibition of the sale of several single-use plastic products starting in 2021, as well as defined as an objective a recycling rate for disposable plastic bottles of at least 90% until 2025. In Portugal, a bill of rights has been approved to determine that from January 1st, 2021, the existence of a deposit system for packaging bottles of plastic, glass and metal is mandatory. Also, the government has decided to forbid bottles, bags and tableware made of plastic in the public administration.

A Wave That Keeps Moving Forward (and Coming Back)

We are before a trend that will stick around and its tendency will become even more significant. And since we are dealing with marine litter, in my opinion, the “picture” is appropriate. This will be a trend which will lead us to something that was never done before. But will it really be this way?

Aren’t we requesting, as the song says, “time to please go back” in many of the habits and manners of the past? To the time where we had drinks’ containers, shopping carts where we could place products without plastic bags by now using reusable packaging, and many other examples?

New (“old”) times will bring significant challenges to companies, encouraging once more their creativity and innovation to face this new reality and the increasing demand and scrutiny by European consumers. Thus, the wish is that this trend spreads to other geographies so that we can have a more sustainable and balanced world. 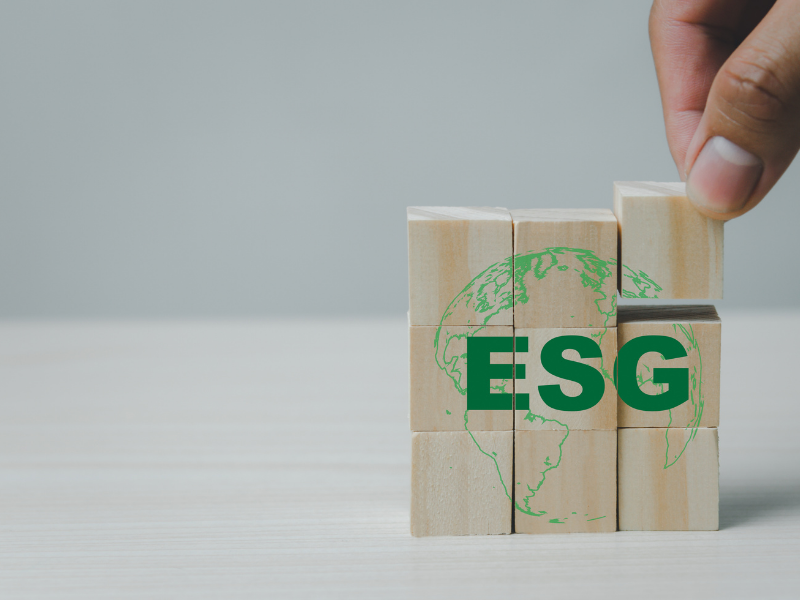 “Responsible Minus Irresponsible (RMI) - A determinant of equity risk premia?”

Read the ESG-related thesis of a student that recently won a CFA Society Portugal award. 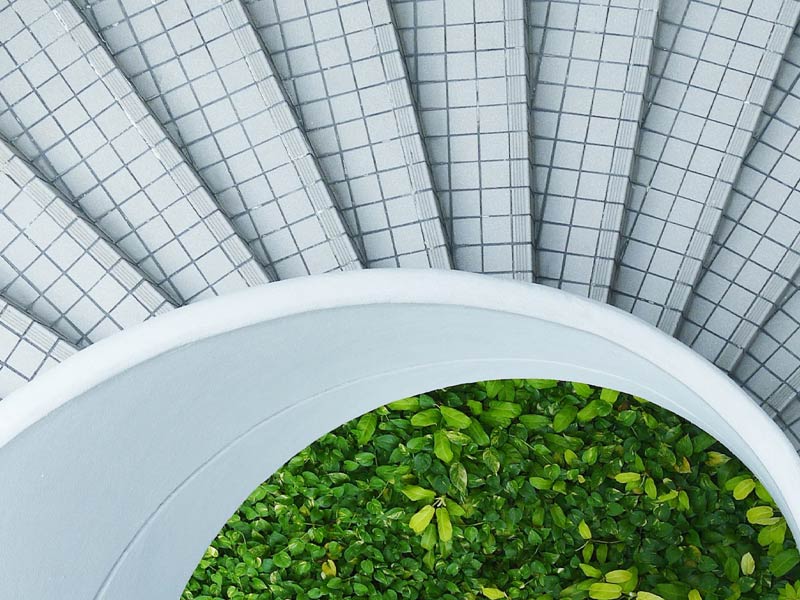 The phenomenon of “greenwashing” in European Business Schools: an exploratory study of student’s perceptions

Nova SBE Leadership for Impact Knowledge Center began a series of Master Thesis Showcase. This one was developed by Fluvia Iannotta, advised by our Associate Professor Adjunct Milton de Sousa. 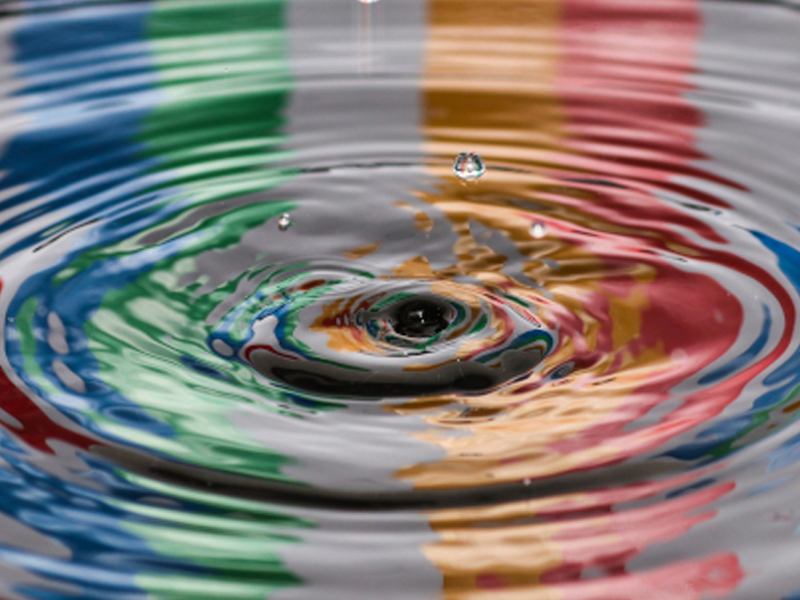