A new opportunity for family offices: investing in gender equality

While institutional investors are ocean liners, family offices are sailing boats ready to adjust sails according to the wind direction. With smaller governance structures and more independent decision-making, family offices are better able to set agendas and head towards new opportunities.

One of them should be on gender.

Arguments favoring more and better participation of women in the corporate world, and civic life often have a moral impulse. Everybody should be treated equally, regardless of sex. But there are also financial and mathematically-driven reasons why investment managers should allocate resources in assets that show positive gender-related credentials.

The opportunity is ripe for family offices. They can either lead the way now or follow the mainstream in a few years

McKinsey has found that companies in the top-quartile for gender diversity on executive teams were 21% more likely to outperform on profitability and 27% more likely to have superior value creation.

A report by the Peterson Institute for International Economics, which included information for 21,980 publicly traded companies in 91 countries, found that an increase in women's share from zero to 30% was associated with a 15% rise in profitability.

A Rothstein Kass Institute study showed that the performance of majority-owned funds by women has outpaced the financial industry since 2007, returning 6% in 2013 compared with a loss of 1.1% for the industry.

A gender-balanced workforce, as an epitome of corporate diversity, positively leads to a higher return on sales, equity and invested capital; higher operating results; and better stock growth, alongside contributing to risk reduction and financial resilience.

This stems from several factors. The first is associated with retention, reputation and productivity. Stronger female participation enhances corporate performance by being a more attractive employer for skilled people (attraction and retention of top talent), contributes to the company’s higher reputation and motivates employees. Companies are able to live up to their organizational values when the workforce is more diverse. Customers also feel more connected and represented.

Secondly, female participation reduces the risk of “groupthink”, a phenomenon developed in groups marked by the consensus of opinion without critical reasoning or evaluation of consequences or alternatives. Groupthink contributes to a poor examination of decision objectives and decreases chances to properly evaluate risks.

This is what recently led BlackRock, the world’s largest investment manager, to press portfolio companies with fewer than two female directors to increase their boards’ diversity. In his Annual Letter to CEOs in 2018, Larry Fink, the company’s chairman, and CEO, wrote:

“We also will continue to emphasize the importance of a diverse board. Boards with a diverse mix of genders, ethnicities, career experiences, and ways of thinking have, as a result, a more diverse and aware mindset. They are less likely to succumb to groupthink or miss new threats to a company’s business model. And they are better able to identify opportunities that promote long-term growth.”

The UK, which has one of the world’s largest financial centers, is breaking ground. In 2016, HM Treasury launched the Women in Finance Charter, which aims to improve gender balance at all levels in financial services, with a particular focus on senior management. The Charter has achieved 300 signatories and its replication in other countries, such as Brazil, is currently under study.

Once financial services companies increase their female representation in senior executive positions, more likely it is for the industry to make a significant move towards investing in gender equality. The opportunity is ripe for family offices. They can either lead the way now or follow the mainstream in a few years. 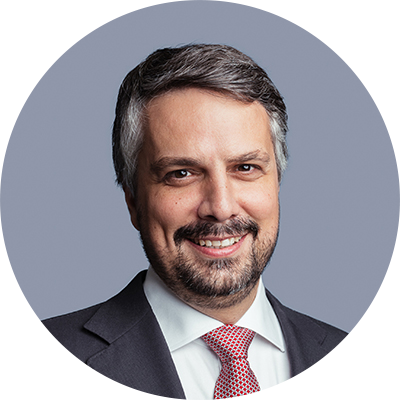 Rodrigo Tavares is an Associate Professor at Nova SBE and Founder and President of Granito Group. 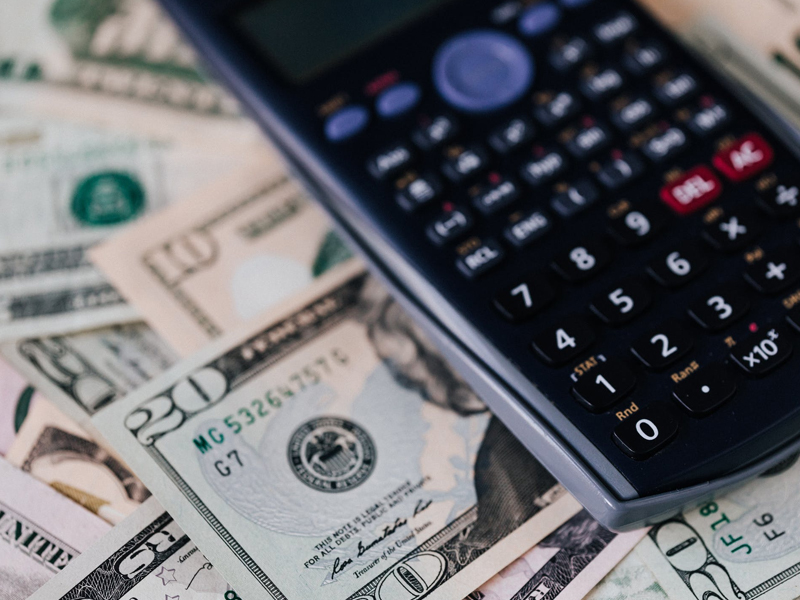 Emanuele Rizzo, from the Nova SBE Finance Knowledge Center, was granted the Lamfalussy Research Fellowship from the European Central Bank with a research project aiming to assess the impacts of crowdfunding to small businesses on local credit, labor markets and investments. 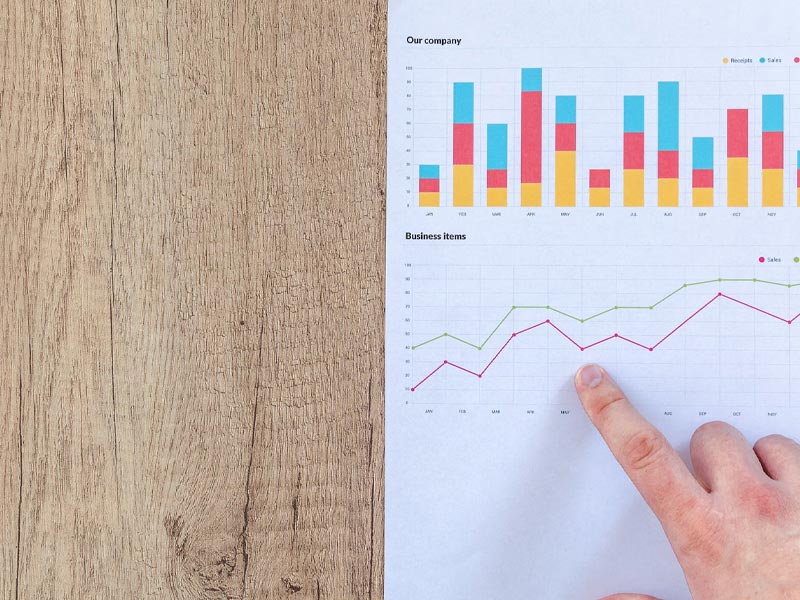 The impact of financial education 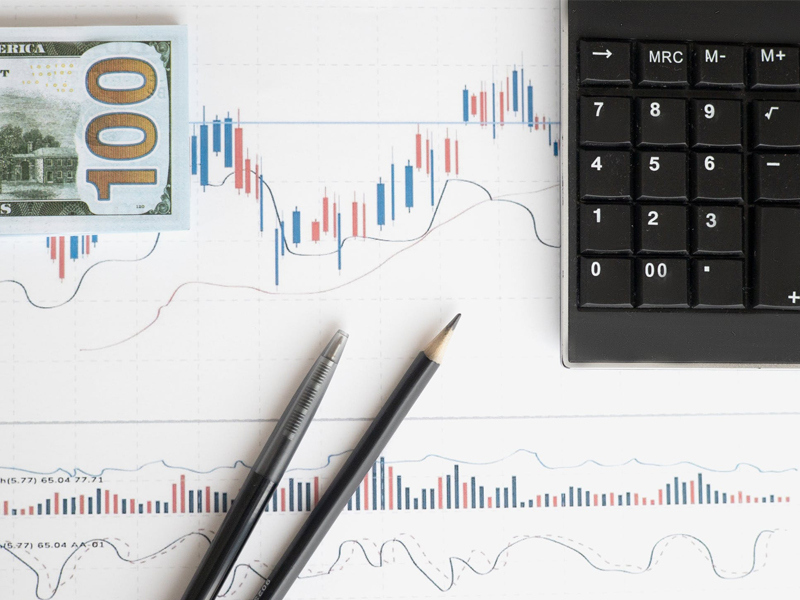