The aim of sewerage diffusion is to ensure a healthy environment, but risks in infrastructure development have been overlooked. This paper studies the effect of a nation-wide spread of sewerage that took place in Peru between 2005 and 2015 on infant and under-five mortality rates. I use original administrative and spatial data and rely on an instrumental variable approach exploiting variation linked to exogenous budget and geographic cost considerations. I find that in districts that experienced greater sewerage diffusion, infant and under-five mortality rates increased. These unintended consequences seem to be linked to poor technical rigor during the construction works. Delays and mid-construction abandonment exacerbated these risks. Only after sewerage works were completed, the health benefits of sewerage systems manifest, though to a limited extent due to low connectivity and poor operation of the systems. Taken together, my results suggest that public interventions aimed at correcting market failures in the development of large infrastructure are prone to government failures that put at risk infant and child survival. 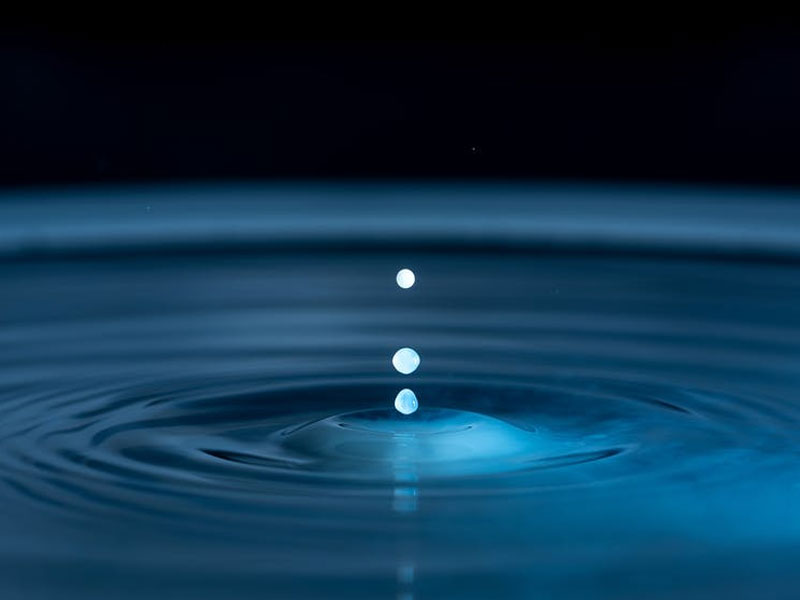 (IN)Pertinente with Cátia Baptista: What is the use of testing economic policies without assessing their impact? How do we know if a cost-effective solution is truly a solution without testing it and measuring the results before launching it on a large scale? Economic policies must be tested but also evaluated, just as it is done in science, with medicines. Cátia Baptista responds to Hugo Van Der Ding's curiosity and talks about her field experience, reporting on studies whose results are surprising. 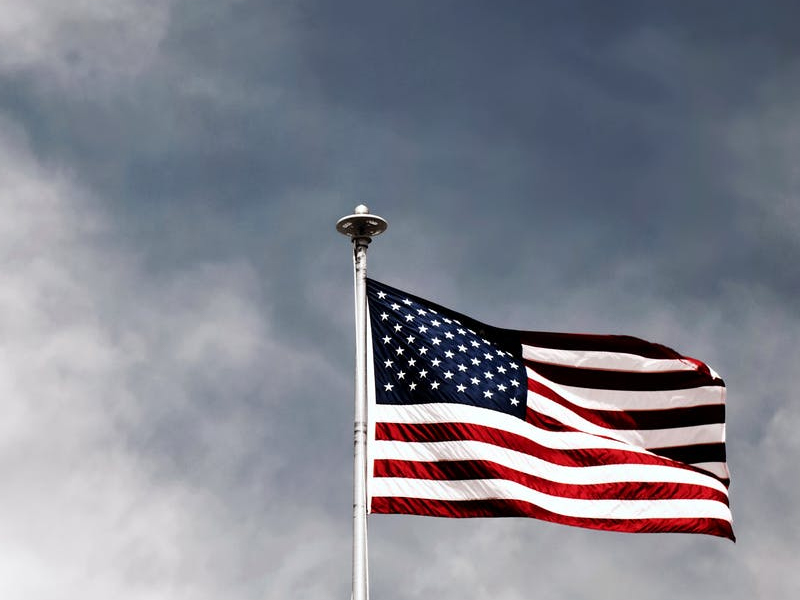 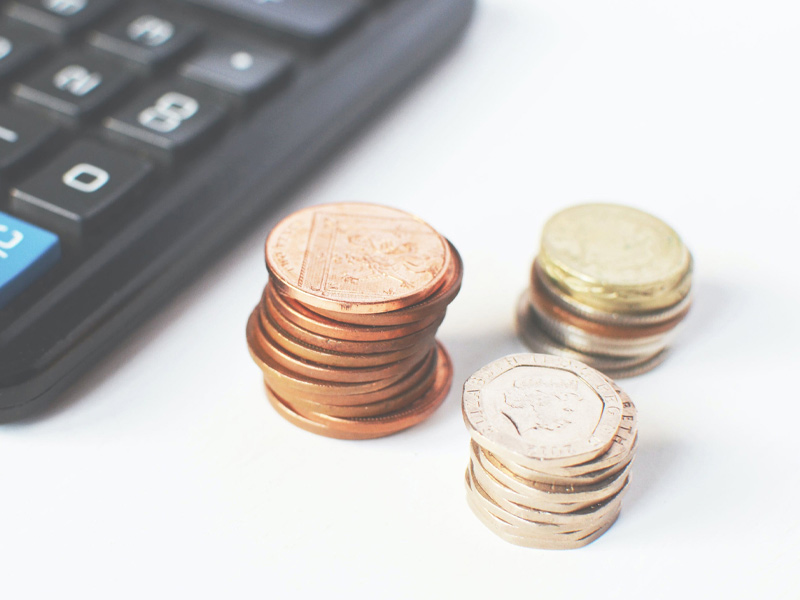 This article explores the effect of exchange rate regimes on fiscal discipline, taking into account the effect of underlying political conditions.