The promise of a family doctor for all, a complex undertaking – why are we still so far?

Attributing a Family Doctor to each patient in Portugal is a much-discussed challenge that jumped to the limelight in the 2022 political debates. This electoral promise, though simple to understand, has been a complex undertaking given the myriad of factors contributing to it. We consider three factors contributing to the number of patients without a family doctor (1) the increase in the number of patients enrolled in Primary Health Care (PHC); (2) new doctor hires; (3) the reduction in the average number of patients with a family doctor per doctor (which roughly captures the size of the patients’ list per doctor).

Currently, one in every ten citizens enrolled in PHC has no family doctor assigned. Despite the worsening of the situation over the last two years, most regions are better off than they were a decade ago (see Fig. 1).

Fig. 1. Percentage of citizens enrolled in PHC without a family doctor by Regional Health Administration (ARS)

When decomposing the evolution of patients without family doctors by the factors mentioned above we observe that between the end of 2015 and 2021: (1)additional 242 thousand citizens entered the PHC system, rising the need for doctors; (2) almost 327 family doctors were hired (net of retirements and other leavings), thus increasing the capacity to absorb the new demand; (3) however, in the opposite direction, there has been a progressive reduction in the average number of patients with a doctor per doctor (Fig.2).

Fig. 2. Waterfall graph representing the evolution of the number of patients enrolled in PHC without a family doctor (2015 - 2021)

The hiring of new doctors over this period would have been enough to offset the new patients' demand and to reduce to some extent the size of the population already waiting for a doctor. Since the opposite occurred, i.e., roughly 380 thousand more patients are now without a doctor, we must conclude that there has been an aggregated shrinking in the number of patients followed per doctor. This does not imply that each doctor treats fewer patients than before. There is substantial heterogeneity, and some aspects contributing to this national trend may affect some areas more than others.

Let us consider some aspects that may contribute to the shrinking average of patients followed per doctor. Hiring family doctors (e.g., from the university or abroad) has been a key policy. However, this strategy alone hasn’t proved to be a panacea to provide a family doctor for all. New hires may contribute to easing the number of patients without a doctor or providing care to pre-existing unmet needs of the population already followed in the unit.

Moreover, it is important to understand whether the geographic location chosen by the doctors to practice poses limitations to the expansion of care to further patients. Furthermore, the problem of attracting and retaining doctors in remote or underserved areas has been recognized by the Health Ministry that in 2017 reformulated an incentive scheme to award doctors moving to these areas(yet the effectiveness of this program is still uncertain). Alternatively, the shifting distribution of doctors between organizational models of PHC units may also play an important role.

Doctors practicing in Personalized Health Care Units typically have lists with fewer patients but follow more patients without a doctor, whether those practicing in Family Health Units follow larger lists, but typically provide limited services to the population without a doctor. Finally, demographic changes and the migratory balance occurring in Portugal might distort the human resources policy efforts. The aging population contributes to the increase in the complexity of the patients in doctors’ lists due to their care needs. As a result, a doctor that has a list composed of mostly elderly people and children will necessarily follow fewer patients than a doctor who follows a predominantly adult population.

To better understand why, despite all efforts, many patients do not have a family doctor, one must first understand the interplay of geographic, organizational, and demographic factors contributing to this number.

This research was featured on the news. 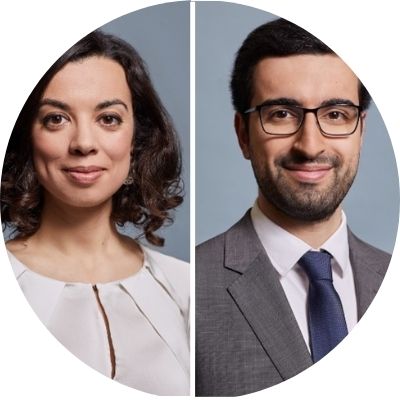 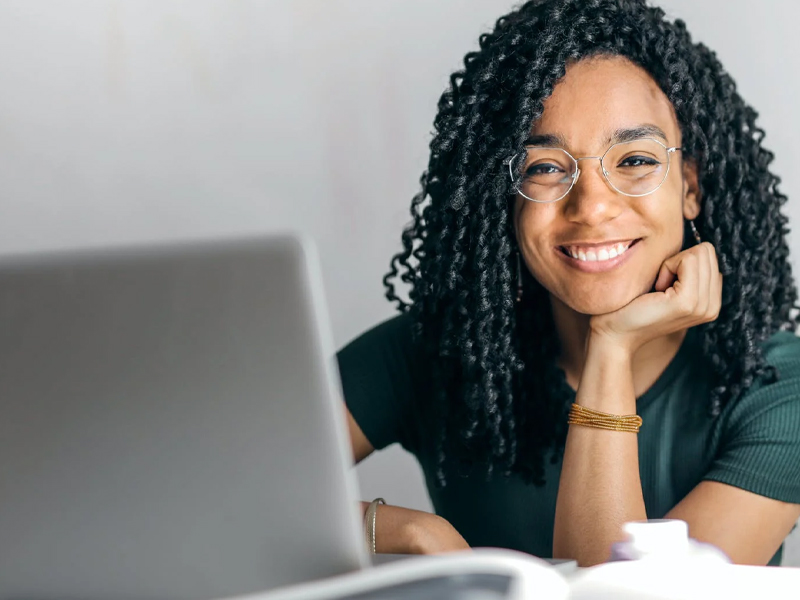 A platform created for patients and those who care about them to share and access useful solutions to cope with their diseases. 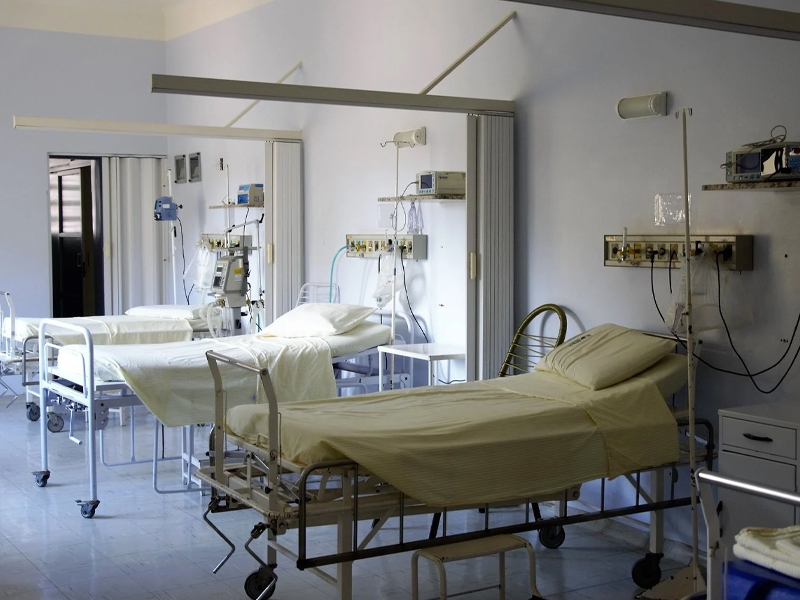 Does the Past Have a Future? A Study About the Impact of National Health-Care Services on Traditional Medicine in Indonesia

Researchers from Nova SBE Health Economics & Management Knowledge Center explore the impact of the increase in healthcare services provision on the demand for traditional practitioners in Indonesia. 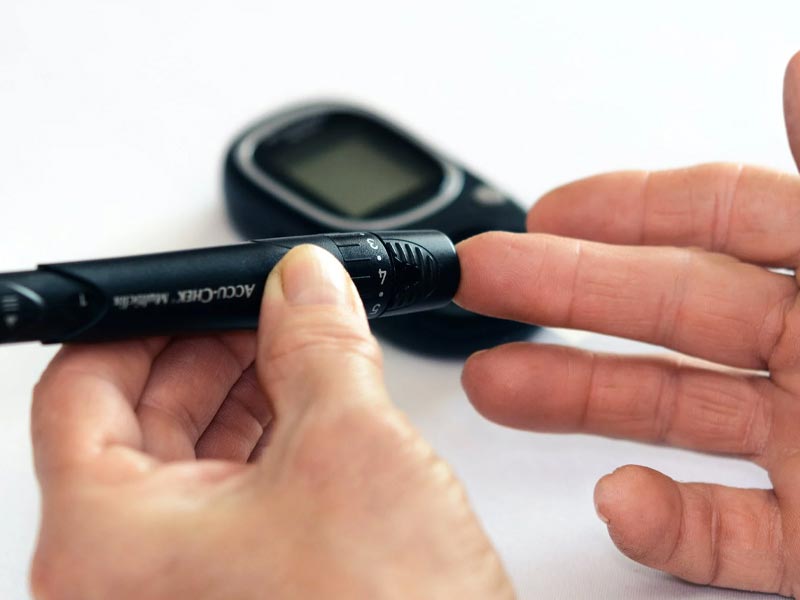 Professor Leid Zejnilovic and Bruna Riboldi present the project “Predicting the Risk of developing Diabetic Nephropathy”, winner of the first edition of the Data for Change program and developed in partnership with the Associação Protectora dos Diabéticos de Portugal