Take advantage of all the talent

The ‘Promote’ project, developed by CIP with a training partnership from Nova SBE, aims at conscious companies that want to have greater diversity in their leadership positions and female leaders with this ambition.

The Portuguese economy's development has been disappointing, no matter how we look at the last two decades of evolution. We grew, it is true, we improved, but very little, and we did it at a much lower rate than any other economy with which we should compare ourselves, which means that we were left behind.

When we face the deepest economic crisis that these generations have a memory of, of which we do not yet know the exact duration or extent, we know that, in order to recover, we have to take advantage and value all available resources. The main resource we have available is people, whose talent is often wasted.

The Gender Diversity Index 2020, recently released, reveals that Portugal has 19.9% of women in the top management of large companies; it is true that we have almost quadrupled since the unacceptable 5% of 2013, but we are far from parity or even from the European average, already low, of 26.6%.

When we know that the most innovative companies are those with teams with greater diversity and that innovation is an essential factor for the competitiveness and growth of companies, it is easy to see that we are wasting a significant part of the most important resource that a country like Portugal with its conditions and constraints: people.

It could be said that it would be enough to impose a quota, and the matter would be resolved, but I do not believe that this is the way. Legislative enforcement would be more of a contextual cost and not an opportunity for change. See in this regard the numbers of women in senior positions in public companies (already regulated) who still do not comply with the legislation's quotas.

The path must be one of cultural and mental change, of women and men, or rather of society as a whole.

It was to accelerate this path of transformation that, at CIP, we developed the Promote project, aimed at companies that are aware and want to have greater diversity in their leadership positions and female leaders who have this ambition. With this project, we are promoting female leaders' training for top executive functions, involving companies and current leaders in this process, to bring about the necessary cultural transformation.

This is a high-quality executive program, developed with the training partnership of Nova SBE, which includes, in addition to 96 hours of training, components such as coaching, cross-mentoring and networking activities, which differentiates it and makes it the most complete training program on Market leadership.

The first edition is still taking place, with a very positive balance, measured not only by applications and participation but also by the interest it has aroused and the career evolution already felt by some of the participants.

The relevance of the project is still visible in the aggregation capacity generated for the second edition, whose application process is ongoing until the end of the month, and which has led large companies such as Randstad, ANA - Aeroportos de Portugal, EDP - Energias of Portugal and Sonae, to sponsor the project.

As Prof. Miguel Pina e Cunha in the last training module, leadership is a process of social influence in which leaders increasingly have the role of supporting, inspiring, and energizing their teams and society. That is the purpose of this project, to lead the way from cultural transformation to gender equality.

We believe that diversity is the path to more innovation, greater growth, and greater capacity to respond to the context of constant change with which we are today faced.

This article was originally published in Portuguese in Jornal Económico. 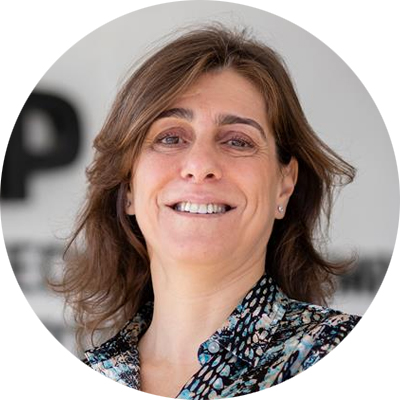 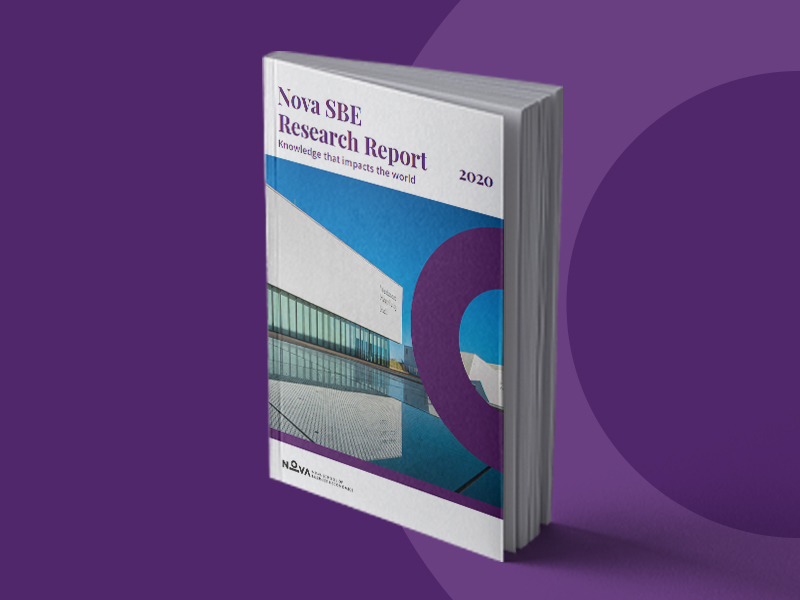 Nova SBE published its 2020 Research Report, which showcases a selection of the projects and accomplishments of our research community. For the first time, it demonstrates how each research activity contributes to the United Nation’s 17 Sustainable Development Goals (SDGs). 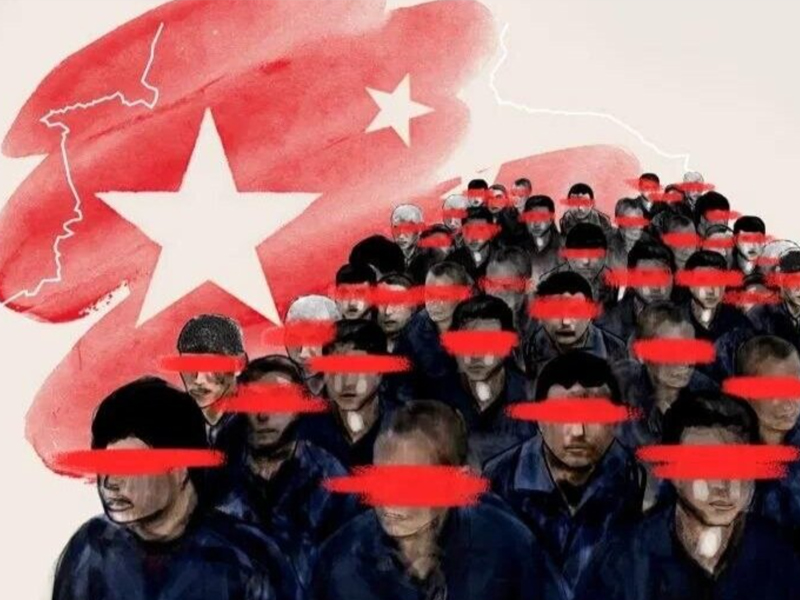 A Modern Tale of Cultural Genocide

Uighurs are a Turkic-speaking Muslim minority from Central Asia. Most of them live in the autonomous province of Xinjiang, in China, while smaller communities can be found in neighbouring countries. Recently leaked Chinese government documents shed light on serious human rights violations performed on the province’s Uighur population and the high-scale brutal repression of minorities in China, notably regarding its “re-education” internment camps. 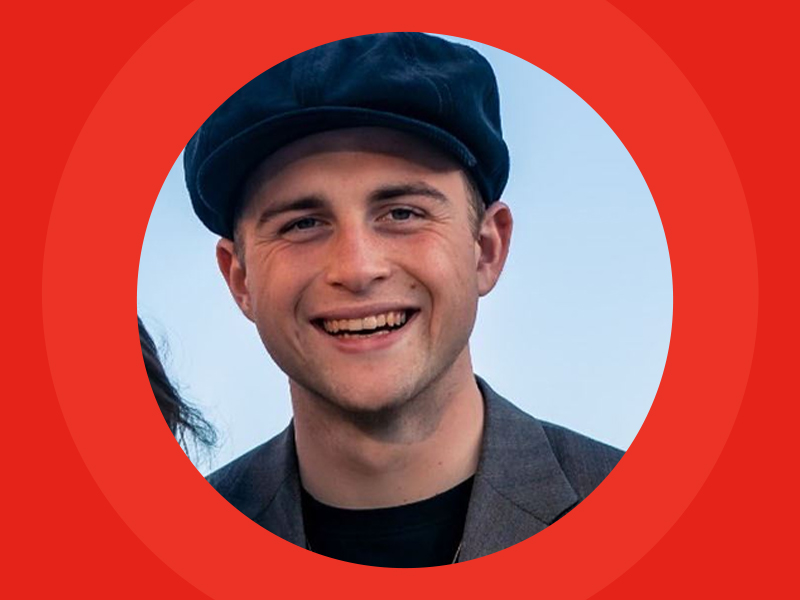