We stand before great political uncertainty with the resurgence of populist movements that threaten the democratic achievements of the late XX century. In this scenario, we observe a rather strange passivity and, in some cases, total denial relative to the impact of humans on the environment by a growing number of political agents.This can be ascertained, for instance, with the United States’ decision to restart electricity production through coal, their permissions for schist gas extraction or the inability to establish incentives for responsible consumption.Stranger still is that nowadays, those leading the sustainability process are companies as opposed to governments (at least in some western countries).

The same companies who not long ago were accused of the worst practices, such as incentives to irresponsible consumption, uncontrolled pollution, disrespect for human rights, and general waste, are today responsible for defining a big share of the sustainability agenda. Certainly, there is still plenty to be improved (take into consideration, for example, the recent scandal of CO2 emissions by Volkswagen),but it seems like our hope lies in the will of our business managers rather than in the will of our political representatives, who are seemingly unable to develop any efficient social and environmental policies.

Embracing Michael Porter’s concept of shared value– that is, the simultaneous creation of social and financial value through the market – by great multinationals such as Unilever, Phillips or Nestlé seems authentic and, even though it is still limited, it can make a difference in achieving the objectives for sustainable development. In reality,these companies have explicitly included various SDGs in their strategic objectives.

At the same time, the emergence of a whole new sector of Impact Economy is a sign of our era, a new generation of social businessmen in the most varied forms are trying to solve the most diverse social and environmental problems through market logic. The division between the social and the business sector is fading further and further away,forcing us to rethink capitalism's concept in some of its fundamental principles.

In this context, there is room for innovation in respect to developing new products and services and new production and management processes. It is still fundamental to think about new business models that can capture and monetize the value created in this complex web of stakeholders. For instance, in a circular economy, recycling and reusing materials and components in large scale might only be possible if companies go from a traditional sales business model to a subscription and use business models (pay per use), where property remains with producer and does not go to the consumer (creating incentives for the reintroduction of products and materials in the value chain).

The opportunities for innovation in this new reality are immense, but they demand integrated sustainable management and strategy. Whoever does not do it will surely be left behind. Therefore, I vividly advise businessmen to reflect on their role in this reinvention of the market.

Is sustainability mainstream in your company already? 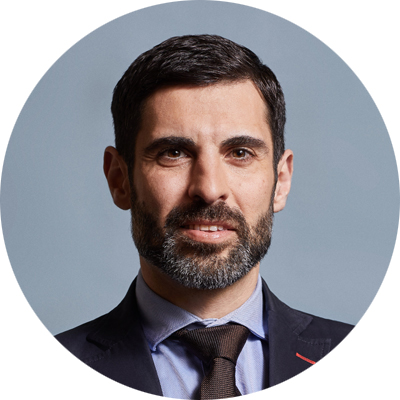 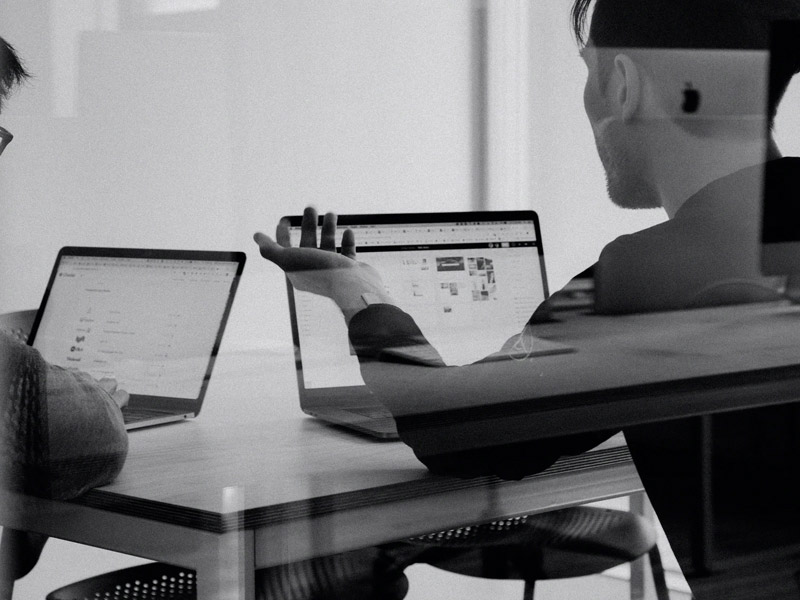 A source of novelty and/or absurdity: the paradoxes of management

This paper explores paradox, a way of seeing organizations that emphasizes interdependence, opposition and persistence, as both a source of novelty and absurdity. 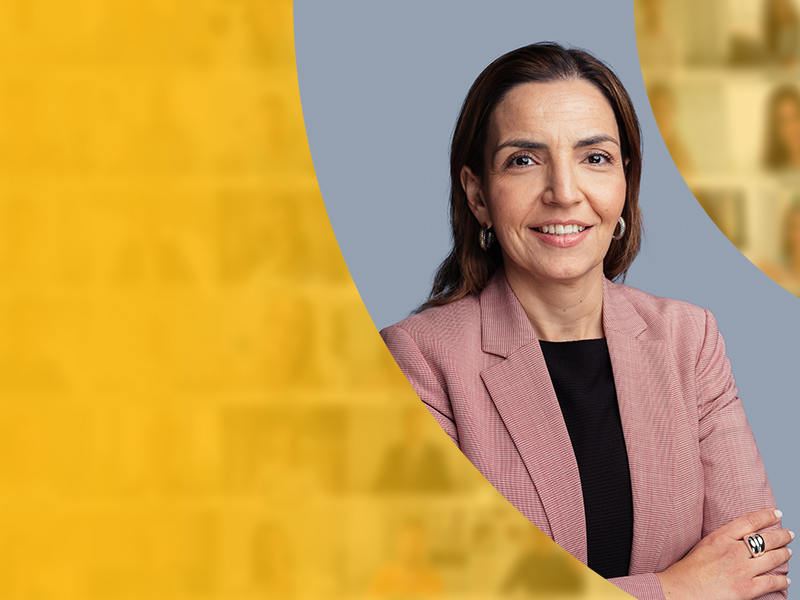 Why Organizational Safety Matters in Times of Crisis

High performing teams in healthcare services were admitting and discussing their errors and failures. Those teams felt safe in their organization to talk about them because they could learn and improve processes management and organizational performance. Managers don't have to expect results to be stable or always grow in a positive direction. Ups and downs can be a course correction or a change in path. Observing and measuring a team's behavior is essential. Healthcare professionals will focus on building the right processes, sharing problems with an open dialogue without fear, not just monitoring indexes. 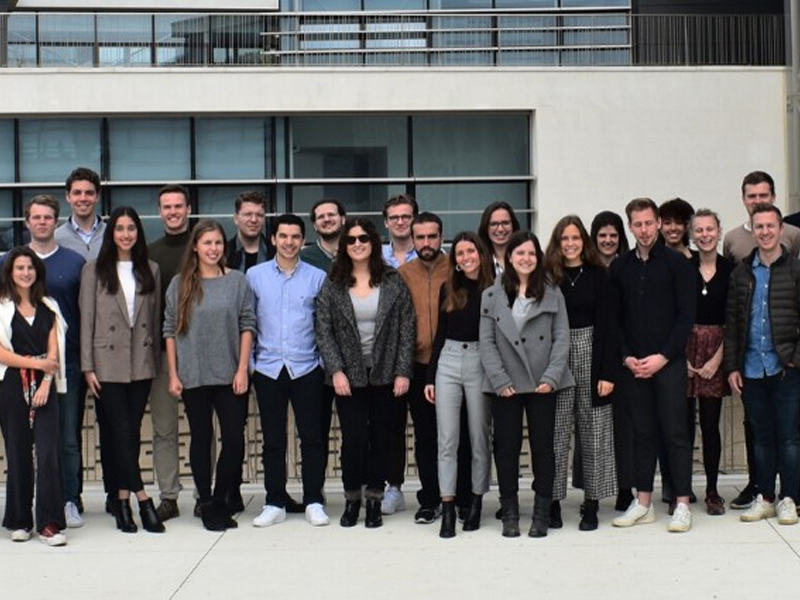 Nova Social Consulting has been providing pro-bono consulting services for actors of the Portuguese social & environmental sector for over a decade, powered by a dedicated community of high-profile students from Nova SBE.