This article analysed whether regular school students enrolled in public schools in Continental Portugal are distributed unevenly by schools and classes. This was done over a decade (2006/ 07-2016 / 17). Unequal distribution (abbreviated by segregation) means deviations in students' composition by schools - in a given municipality - and classes- in a given school - beyond what is expected, taking into account the specific population of students present in that same municipality or school. Students are characterized in three dimensions of segregation: economic (benefits from SASE A or not), academic (has at least one retention in their history or not),and immigrant (born or not outside Portugal).

The results point to the academic segregation between classes from the same school as the one with the highest values. On average, more than 20% of students from the 5th to the 9th grade with at least one retention would have to be relocated between the respective classes to reflect the same proportion of this type of student as seen throughout the school. In comparison, the same percentages of students to relocate in each school to achieve an equal distribution to that of students of lesser economic status or immigrant background are, internally and on average,15% in both cases and for the same years. During secondary school - from 10thto 12th - there is a clear increase in segregation (between classes) of students with at least one retention. Between 30% to 45% of this type of students would have to be internally relocated among existing classes in order to have an equal distribution. It is difficult not to associate this increase with the choice of the secondary education course that students have to take when they enter. Students with similar academic backgrounds tend to concentrate on the same courses/classes, causing a greater gap in the distribution of students with different backgrounds in the same school. On the other hand, the levels of segregation observed between the 5th and 9th grades may be only the decisions of each school and what they consider to be the best way to compose the classes.

However, although, on average, students with at least one retention are the most segregated among classes, this phenomenon often occurs between schools. 25% of schools with higher levels of academic segregation would have to internally relocate more than 33% of students with at least one retention to achieve such an equal distribution. 25%of schools that present lower levels of segregation of this type would only have to relocate up to 10% (values referring to students from the 5th to the9th grade) internally. In secondary school, each of these two values​​increases by about 10 p.p.). Looking at the way students are, on average, distributed not among classes in a given school, but among schools in a given municipality, we find that the three types of segregation have a decreasing trend over the years of teaching, decreasing by about 20% to 15%, from the 1stto the 12th year (although it remains a constant value over time). Here we detect an association between the school network's granularity that each teaching cycle offers and the levels of segregation between schools. The greater the number of schools, within each municipality offering a given cycle of education, the greater the levels of segregation (in any of the three dimensions).

The conjunction between pre-existing residential segregation and the important criterion of the place of residence to decide the placement of students may explain that more schools in the same municipality facilitate the arrival of students with greater socioeconomic and academic homogeneity - recruiting, tendency, students from closer housing zones and therefore more similar to each other. Primary education is the most notable case as the primary school network is the finest in a given municipality. In these years of education, the levels of segregation in the three dimensions are around 20%. That is, one in five students (with one of the three characteristics mentioned above) in primary schools in a given municipality would have to be relocated to another school (of the same municipality) to achieve an equal distribution between schools. Finally, we highlight some important points in the interpretation of these results: 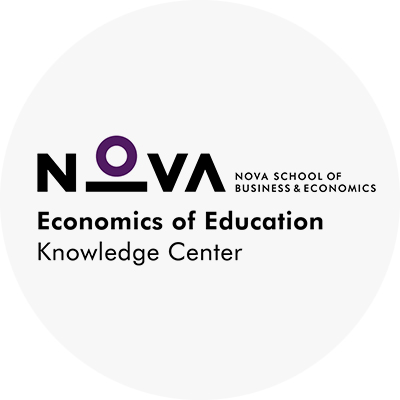 Nova SBE Economics of Education Knowledge Center aims to develop research activities in the area of economics of education and to promote research on education with institutions worldwide, facilitating debate and discussion, and contributing to more data-driven education policies. 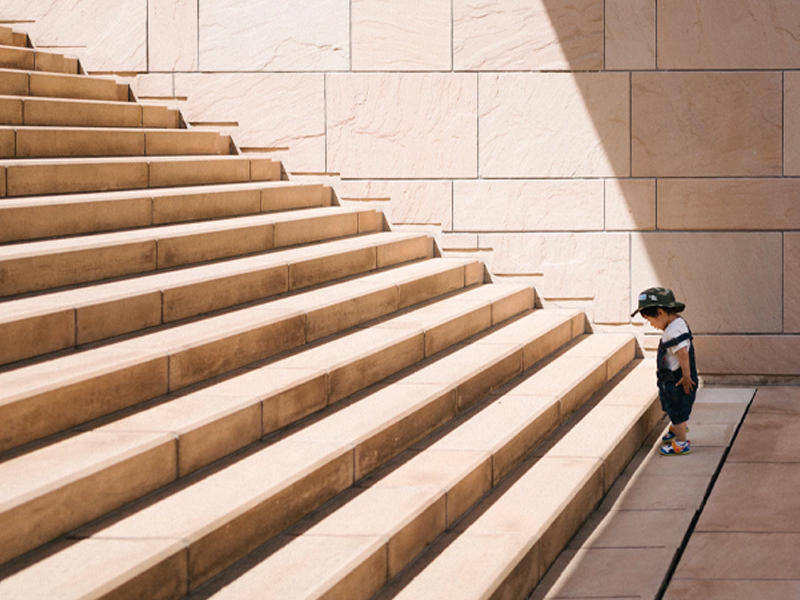 Mentes Empreendedoras was created to foster a generation of impact citizens and leaders able to transform themselves and their communities. 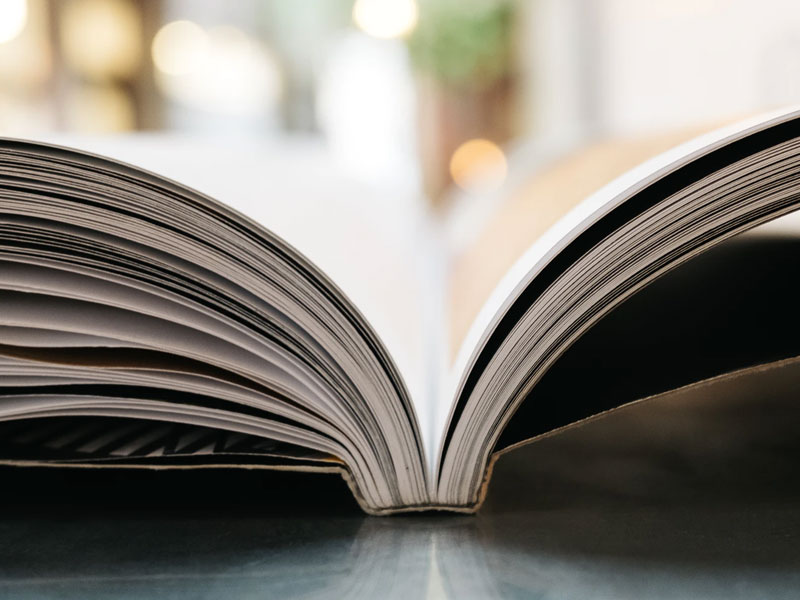 Countries differ in their academic upper-secondary school systems whereby some require their students to choose a specialization track from a set of areas – typically natural sciences, economic sciences, or humanities – and follow that specialization for the course of their upper secondary education years whereas, by contrast, others follow a general curriculum in which students are not required to follow a single specialization and thus, may receive a more general education. This research estimates the possible effects on students’ achievement of these institutional differences. 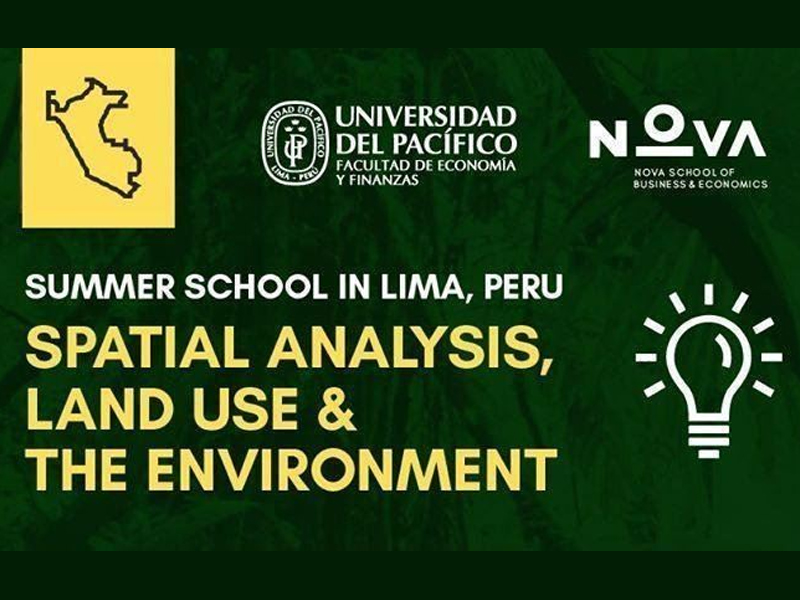 Summer School in "Spatial Analysis, Land Use and the Environment" in Lima, Peru

Summer School in “Spatial Analysis, Land Use and the Environment”, a partnership between Nova Environmental Economics Knowledge Center and Universidad del Pacífico in Lima, Peru, took place in January 2020.