In 2018, the UN report that brings together the current scientific consensus dictated that we have until 2030 to halve global greenhouse gas emissions. If we want to avoid losing even more lives to a crisis for which we already have solutions, this implies an unprecedented reduction of 8% per year. If we leave this economic crisis with the same plans with which we left the last one, 2021 will again be a year with record-breaking emissions.

There is a plan that the Government seems to be already inclined to: invest taxpayers' money in fossil companies,which have burned the future for us but now new fossil investments are at risk;at more airports; expanding ports; in more tourism with the same degree of economic dependence and underpaid and insecure jobs; to continue a model of de-involvement, which only seems to emphasize the feeling of "save yourself if you can", leaving a dystopian meritocracy unscathed that ignores the inequality of basic conditions to face any crisis and reach the end of the crisis. The problem is that the supposed Portuguese economic miracle,out of the last similar plans, was a real nightmare for those who lost income and won more expensive bills to pay. The minimum wage is now just 78 euros more than in 1974, and almost one in five people in our country lives at risk of poverty.This is the harsh reality that many people have lived in our country for too long.

Fortunately, there are alternatives.The state may not only serve for temporary emergencies, and the state that this has reached is a structural crisis. It is possible to resolve an economic crisis by also leaving the climate crisis fairly.

For three years, there has been a plan launched by the collective activist Climáximo: the Jobs for the Climate campaign. We propose an annual investment of just 2% of GDP that would create 100,000 new public jobs in ten years and reduce emissions by 60%. We have ten concrete measures that could be approved already in this legislature and would put us on the right track for the next one. For these ten and many other reasons, the campaign has garnered the support of increasingly unions,environmental associations, and activist collectives. Today, we need jobs for the climate more than ever: plans that face the economic crisis, decisively reducing inequalities in Portugal, and bringing a brighter future to the next generations.

This content was originally written in Portuguese and published in Expresso 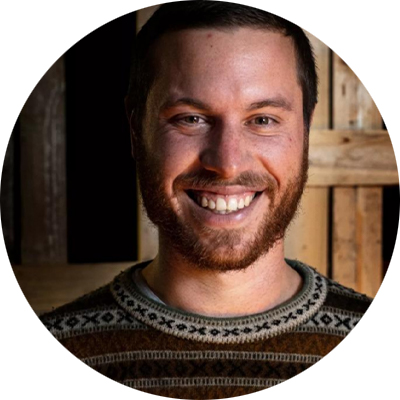 Nova SBE Alumni, Diogo Silva is one of the Climate Strike faces in Portugal. At 27, this graduate in Economics decided to say goodbye to his job to dedicate himself to environmental activism as a volunteer. He is currently representing Climáximo. 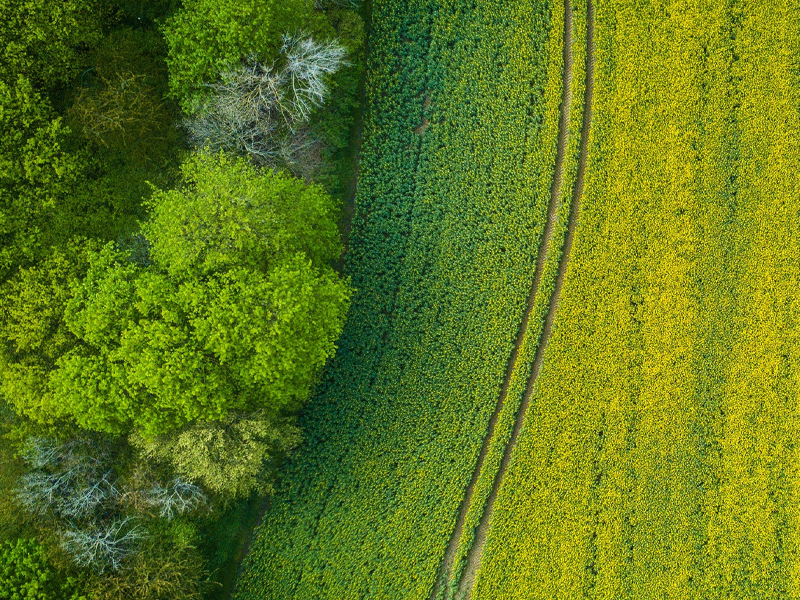 OPTIMUS PRIME aims to investigate the ecological benefits provided by the ecological focus areas of farmland areas, in order to provide guidelines aiming to increment benefits to ecosystem services and farmland producers. 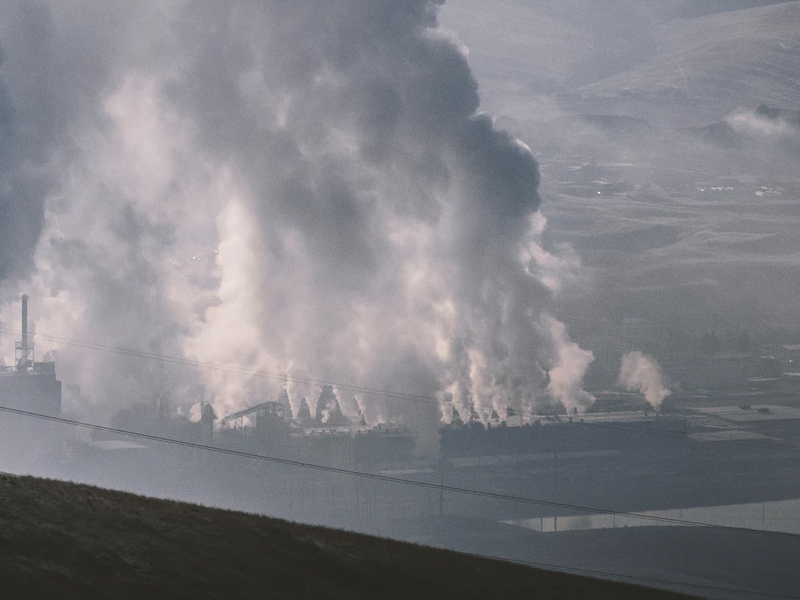 A chronicle about the world as we do not know it, from today's great themes to the insignificant issues of everyday life. Every Thursday at Expresso Diário 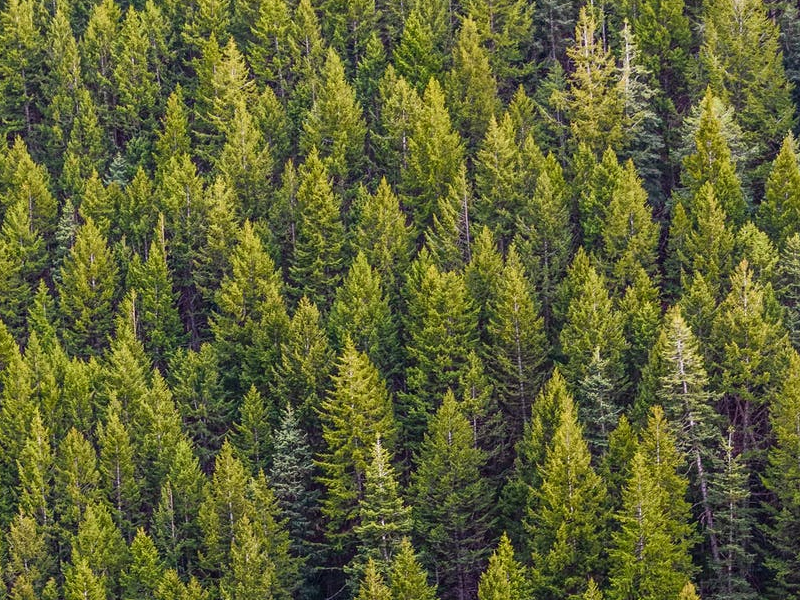 Land Use Change in the Urban-Rural-Forest Interface

Nova SBE Environmental Economics Knowledge Center research project aims to model private agents’ decisions about whether and when to convert their lands either to reversible or irreversible uses for policy purposes.