Ideological differences between teams: evidence of investment funds in the USA

In this study, we concluded that investment funds in the USA, managed by teams made up of Democrats and Republicans, outperform more homogeneous members, from the point of view of political ideology, by 0.4% per year. Teams with different political ideologies tend to make richer contributions when assessing which companies to invest in. More heterogeneous teams share points of view and have conversations that lead fund managers to think about new ideas or to defend their positions. On the other hand, in teams with similar political ideologies, fund managers simply tend to reinvest the money in the usual companies, which, in fact, ends up harming long-term performance. According to their political perspectives, the temperament of the "divergent" teams leads to an exaggerated investment.

However, in environments of political tension, the benefit of having different perspectives disappears. In polarized times, the teams seem to be unable to materialize the different views, and this acts as a blocking factor concerning decision making.

This study aims to foster a culture that respects different perspectives. Certainly, it is more challenging to manage heterogeneous teams, and differences, real or perceived, are, in fact, important. But managing to overcome this barrier will certainly make better investment decisions. 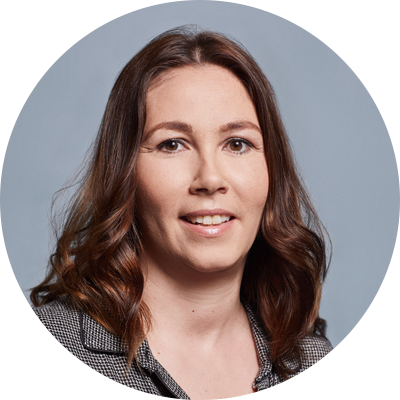 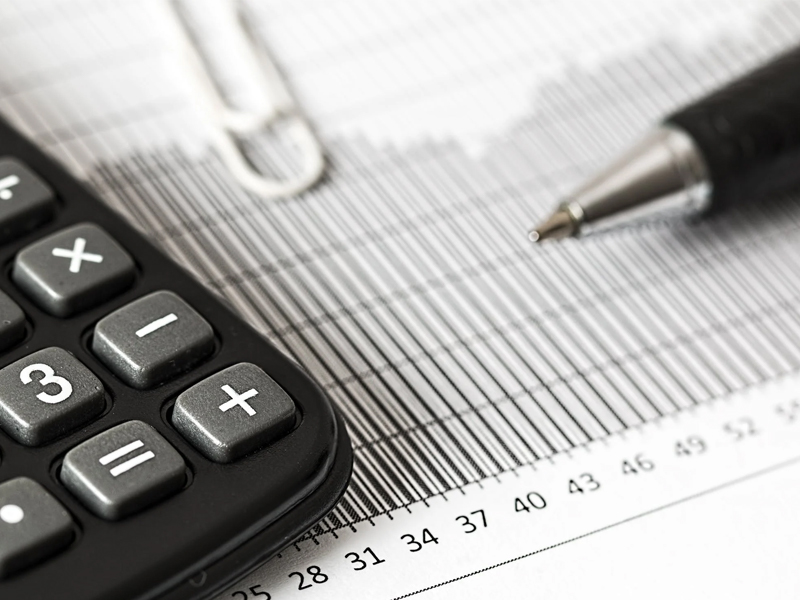 We empirically investigate the impact of government debt on corporate financing decisions in an international setting. Published in Journal of Financial Economics. 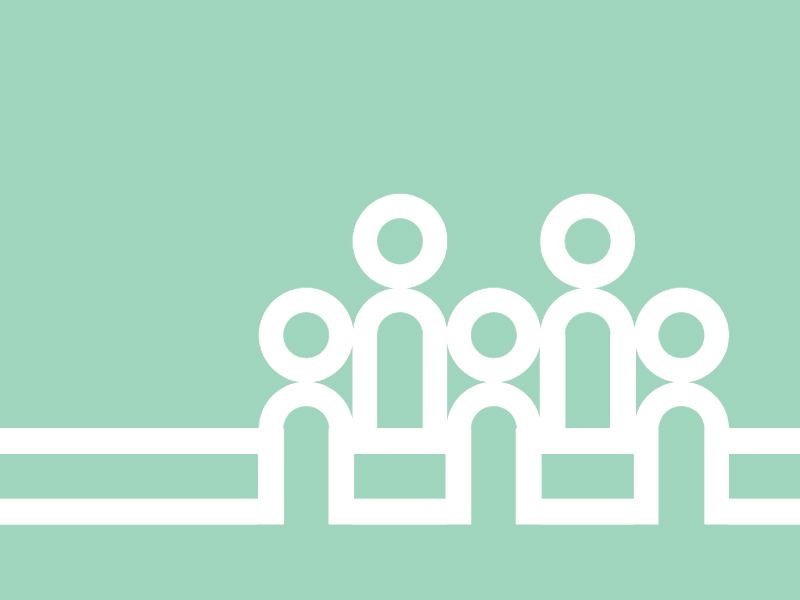 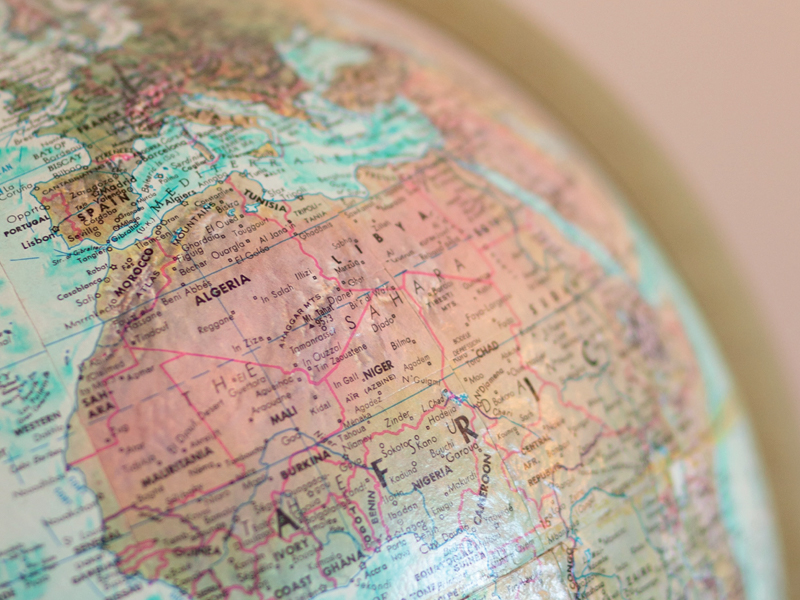 How will FinTech impact financial services and society?

FinTech in Iberia and sub-Saharan Africa Report. This is the first output of the FinTech Initiative, a joint partnership between Nova SBE Finance Knowledge Center and Nova SBE NOVAFRICA Knowledge Center, under the Social Equity Initiative, promoted by BPI | Foundation "la Caixa".