Europe’s man on the moon moment: the Green Deal

First presented in December 2019, the European Green Deal is the EU’s current most ambitious projector, as Ursula von der Leyen - European Commission’s President - called it, “Europe’s man on the moon moment”. Aimed at transforming Europe into the first climate-neutral continent by 2050, simply put, the Green Deal is the EU's new growth strategy. It’s designed to transform Europe into a modern, resource-efficient and competitive economy, a roadmap to make the EU’s economy sustainable.

[Read more about the policies that are being adopted here].

But what’s so different from all the previous attempts to tackle climate change?

Despite its idealistic goals, the Green Deal has been suffering severe criticism and has been presented with various obstacles to its achievement.

What was initially designed as an incentive to make industrial and coal-intensive countries (e.g. Poland, Romania, Germany) sign up the EU’s 2050 climate targets, turned now into one of the most defining features of the European Green Deal: the Just Transition Mechanism, designed to help coal-dependent workers and regions transition to new areas of economic activity.Still, Poland has repeatedly refused to sign the climate targets and take part in this environmental initiative, thus jeopardizing its eligibility to the financial aid provided through this Mechanism.

A list of 100 regions eligible for this financial aid has already been published,with Germany topping the list, followed by Poland.  These regions meet criteria based on carbon-intensive jobs, fossil fuel industrial activity, and GDP per capita. But another potential threat arises: how can the EU guarantee that funds aren’t misused by national governments in projects that serve their own interests, risking these regions’ access to the funding?

Even though the Green Deal is a priority for the EU, it certainly isn’t for some relatively poorer member states, such as Romania, whose priorities concern infrastructure, education, and health systems. Other countries might feel the same way, leading to tensions and conflicts of interest inside the Union, with the possibility of not being able to cope with targets (and most likely sanctions) imposed by the EU later on.

Unfortunately,this doesn’t stop here. Between extractive, energy-intensive, and automobile industries, 11 million jobs will be directly impacted by this Deal, even if they don’t necessarily disappear. Clear directions and measures are needed(which don’t yet exist), especially if most of these jobs are concentrated in Eastern Europe, which could cause a migration wave in the next decades,possibly deepening the existing gap along the East-West divide, increasing social and economic discrepancies and escalating tensions inside Europe. On the other hand, the reality is that markets are changing - and fast. A new green industry revolution is coming and the likelihood of coal mining in Europe being economically viable by 2050 is indeed very small.

No matter how badly the European Commission wants to achieve carbon-neutrality while leaving no country behind, it’s not possible to do so without funding.Essentially, this financing would come from five different sources:

a) EU budget: the Commission will allocate 25%(compared to the previous 20%) of its budget to climate and environmental expenditures, aiming to raise approximately €503 billion in this decade.

b) National co-financing: the Commission hopes that this money mobilization will trigger national governments to unleash an additional €114 billion on environmental projects over the next ten years.

c) InvestEU: It’s estimated to raise around €279 billion, throughout this decade, through private and public investments,thanks to an EU Budget guarantee to the European Investment Bank and other national promotional banks when they invest in “green” projects.

However much the European Commission is moving in the right direction, it may have been too unrealistic when presenting these numbers: many specialists agree that €500 billion is a bit of a stretch and an amount that couldn’t possibly close the investment gap. Some even believe that this can hardly be called “investment”since much of the funding will be spent on traditional policies (such as farm subsidies), and there is little oversight and almost no room for innovation in this budget. On top of that, the current methodology of how expenditures are accounted for as contributing to climate targets is very flawed and needs to be reviewed.

Invest EU-the Green Deal’s main funding source- possesses some hitches worth highlighting: given that the EIB has already committed to increasing its climate-related financing from 25% to 50%, it’s worth considering the opportunity cost in allocating further funds to it, as other EU programmes could better use these funds.Let’s also not forget that there is always the possibility that carbon financiers game the system, meaning EU cash fails to trigger truly green investment from the private sector.

Finally,as for national co-funding, there might not be many incentives for countries to increase their financing towards green projects. If countries are finding it hard to stay on track with the 2050 climate neutrality objective, how will they divert funds to co-fund the Green Deal?

Overall,by itself, the plan will most probably not be sufficient to deliver the investments needed for the European Green Deal. Nevertheless, the Green Deal is still a work in progress and in a very early stage of implementation; only the next months will tell how the Commission will further develop, adapt, and implement this initiative. Until then, stay tuned, stay informed, stay aware. 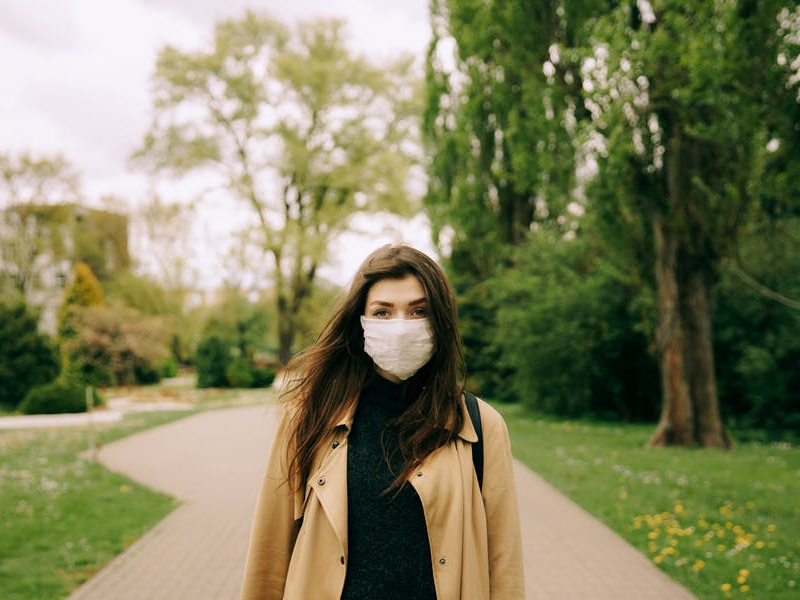 Impact of COVID-19 on Social Organizations in Portugal report

Nova SBE Leadership for Impact and Data Science Knowledge Centers join to gauge the impact of the pandemic on social sector activities and operations. 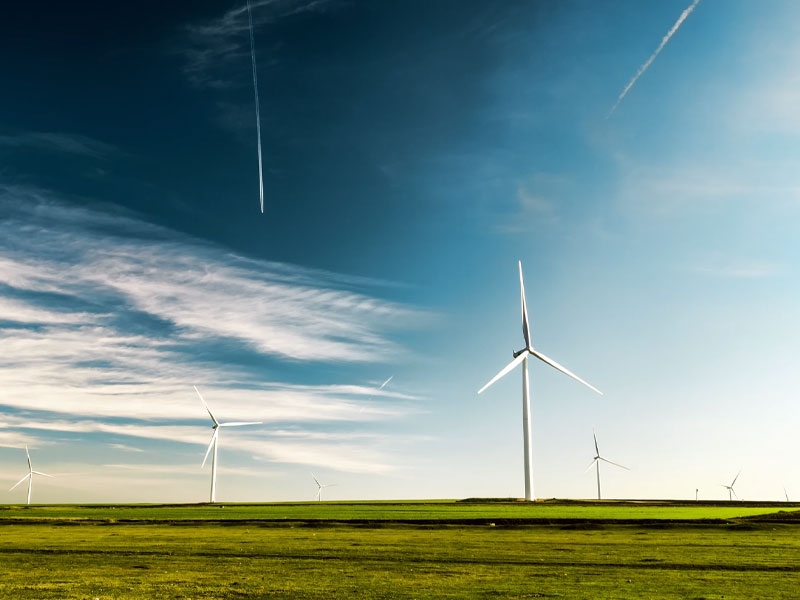 The structure of energy consumption is changing across Europe Fossil fuels seem to be integrating the whole meaning of their name by increasingly be-coming something of the past. With renewable energy claiming a more prominent place, climate goals are carried through a fresh air of hope. 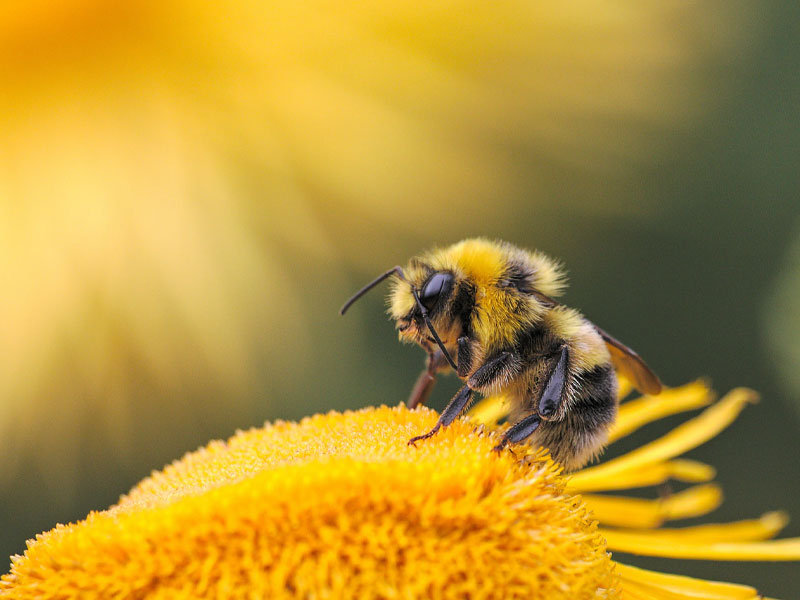 The importance of bees on our planet

Insect pollinators are a key element for the equilibrium of the ecosystems that surround us, and bees are an important subgroup because they are responsible for pollinating around 60 to 70 % of the world's total flowering plant species. However, extinction rates have jumped from 100 to 1000 times the normal rates because of many external conditions, like climate change, urbanization. At this point, the questions are the following: is the importance of these little in-sects clear to our society? And, are any measures being developed to avoid these risks?