TheHR4Inclusion pilot tested, after Peer2Peer - from June to November 2018 - the inclusive recruitment process. This process was implemented with the three human resources companies involved in the Peer2Peer pilot (Argo Partners, Mercer, and Randstad) acting as intermediaries in the process, 13 potential employers and 20 candidates with disabilities - ten of which had participated in Peer2Peer.

This pilot's goal is to refer the candidates to potential employers and place the min functions that suit their abilities and preferences to achieve stable and lasting employment.

"What brings me to Peer2Peer is the possibility of doing something valuable, of being able to contribute to something that makes a difference."

"What brings me to Peer2Peer is believing in the incredible potential that vulnerable people have and their added value to the community, giving them a voice and allowing them to develop their superpowers. This is achieved with a pioneering project that guarantees the equality of opportunities in the job market for people in a more vulnerable situation through awareness, mentalization, and integration in the job market." 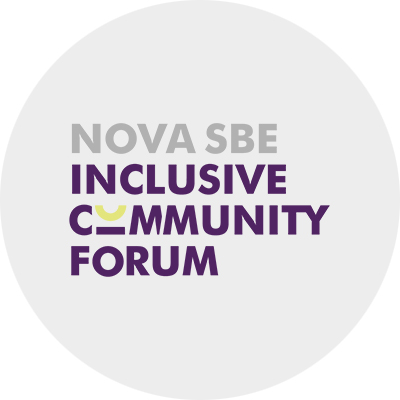 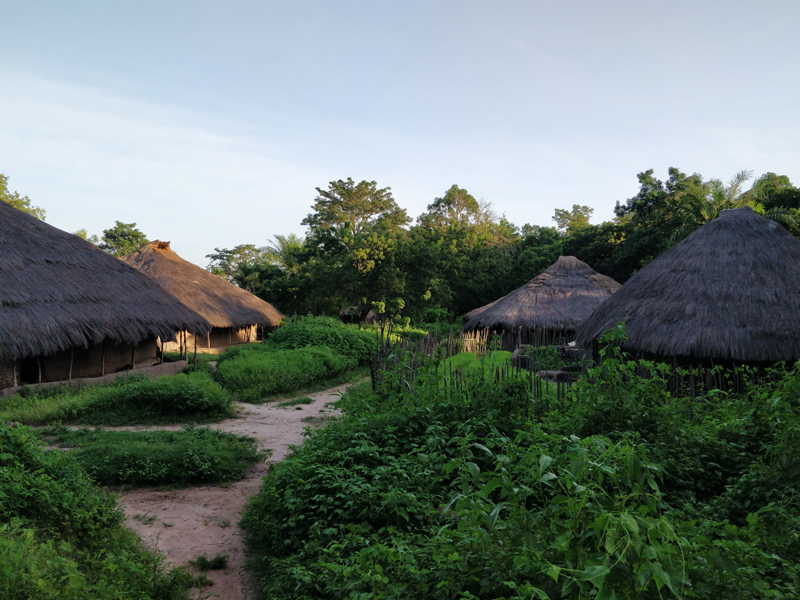 A testimony of Simão Paiva a student that had the opportunity to participate in Nova SBE NOVAFRICA Knowledge Center Summer Research Internships 2019. A unique experience in Guinea-Bissau. 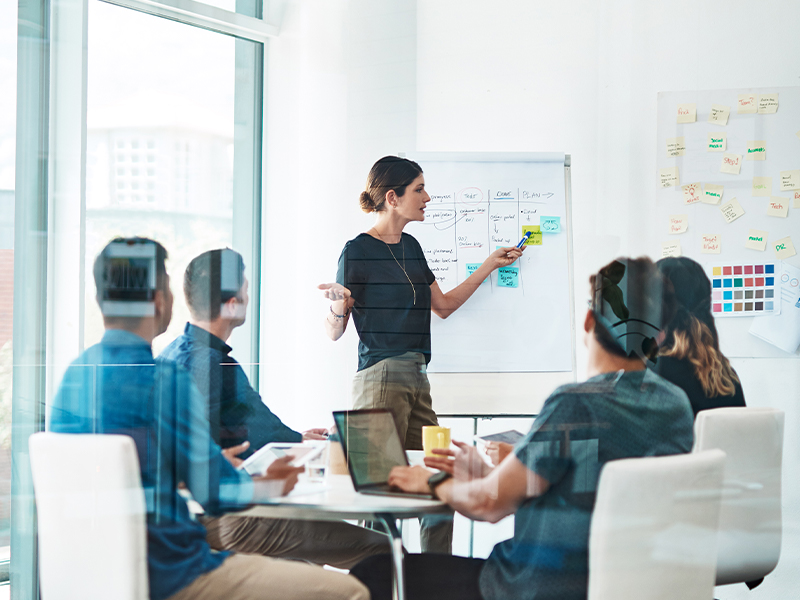 The BCG Case Challenge is a consulting project designed by BCG to solve a specific NGO's problem, in which Nova SBE students work alongside BCG and the clients' teams to develop concepts, analyses, and recommendations. In 2019/20, the chosen organization was Teach for Portugal. Here you will find different testimonials on what it meant to participate in the Challenge, from different stakeholders' perspectives. 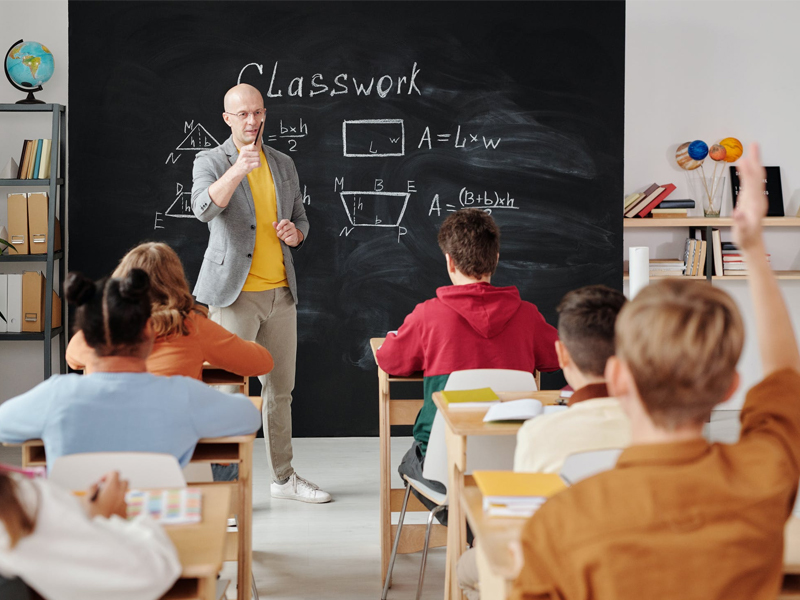 Allowing teachers to give every child the opportunity to succeed is an urgent and imminent need; failing to do so will keep inequality around for generations to come.